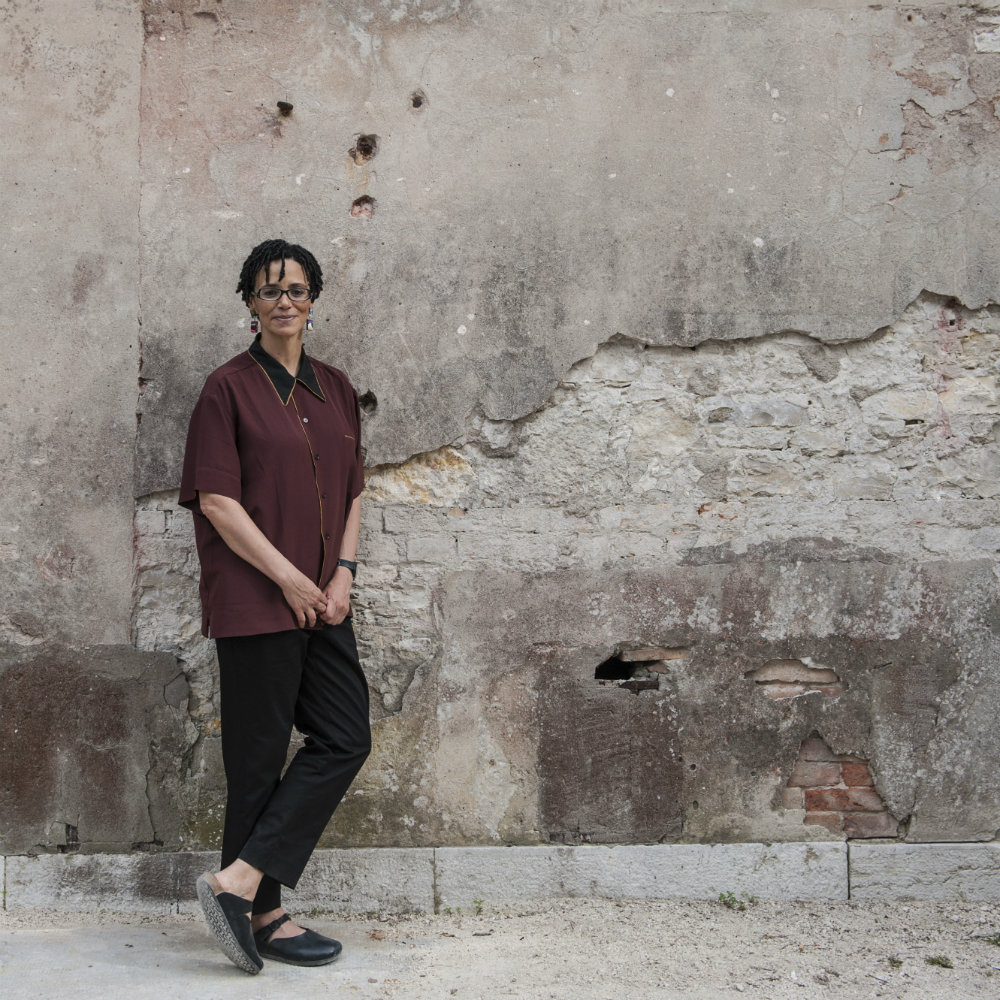 Made possible by a partnership between the Philadelphia-based Greenfield Foundation and the Hermitage Artist Retreat, the award is given to individuals whose past works and future prospects position them to create art that will have an impact on the broader culture.

Fusco will use the $30,000 prize to make a documentary about Cuban artist Juan Carlos Cremata-Malberti, whose work has been suppressed in his native country.

“I had already done these other pieces about the relationship between intellectuals and the state, and then this happens with Cremata, and both of us want to tell his story,” Fusco said. “Both of us feel very strongly that the best response to that kind of action is to turn that material into a film.”

Fusco will make the documentary in Cuba, where she has worked extensively for the past few years. Outraged that Cremata-Malberti found his work curtailed by the state, which determined his staging of the Ionesco play Exit the King was an allusion to the Castro brothers, Fusco decided to use the case to explore the history of artistic repression in Cuba.

She will spend two years completing the work, which will be presented at the John and Mabel Ringling Museum of Art in spring 2018.

“Coco Fusco’s accomplishment will contribute to the School of Art + Art History and the College of the Arts’ mission of fostering creativity, innovation and scholarly and artistic excellence,” said Lucinda Lavelli, dean of the College of the Arts. “Her work will showcase the global impact of the arts at the University of Florida.”

An interdisciplinary artist and writer, Fusco, 55, joined UF’s School of Art + Art History in January. She has performed, lectured, exhibited and curated around the world for nearly three decades. Her work explores the politics of gender, race, war and identity through a variety of formats.