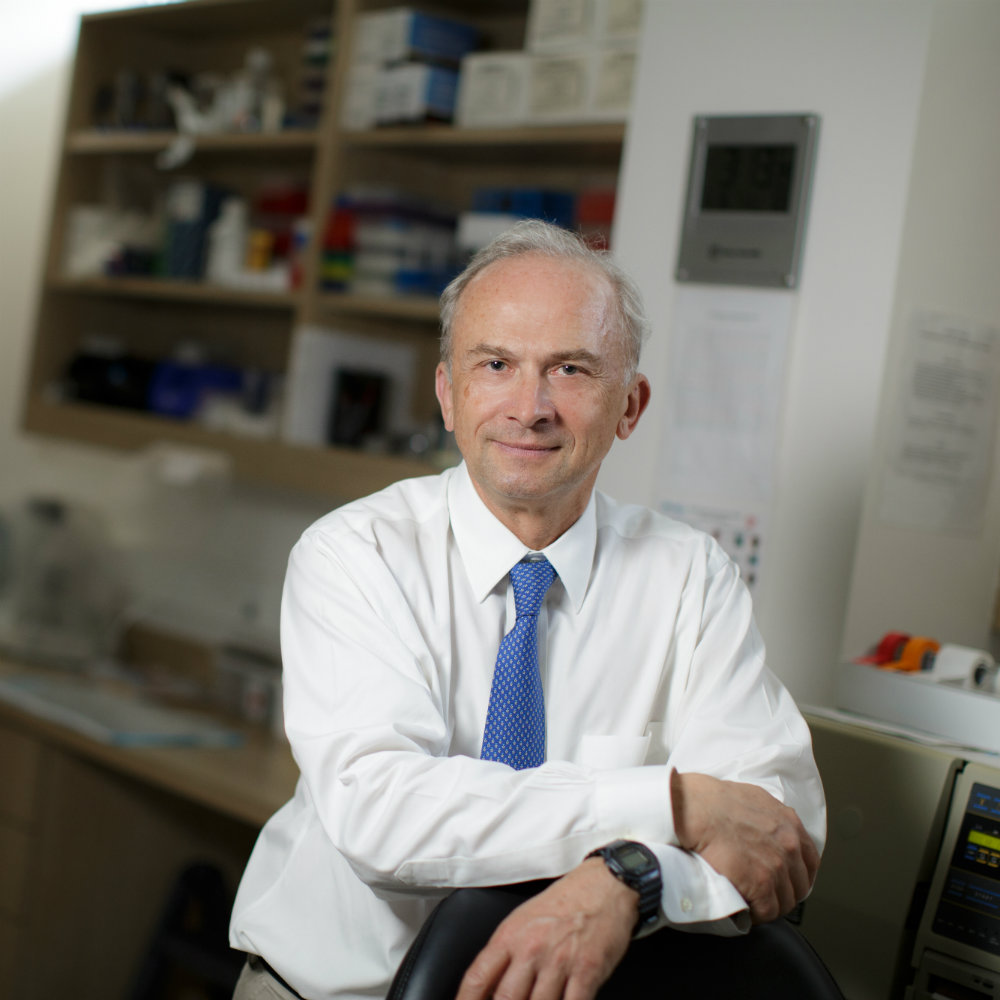 As men age, their sexual function, vitality and strength can decline, but researchers had not yet established whether testosterone treatment is actually beneficial. Now, a team that included UF Health researchers has established testosterone’s benefits in a study published yesterday (February 17) in the New England Journal of Medicine.

The paper examines the first three of seven trials in a long-term study called The Testosterone Trials, or the TTrials. In this first study, researchers analyzed the results of the first three trials, which examined sexual function, physical function and vitality, including mood and depressive symptoms, walking speed and walking distance.

The researchers found that the treatment increased the blood testosterone level from moderately low to mid-normal in men ages 19-40 and improved all aspects of sexual function, including sexual activity, sexual desire and the ability to get an erection.

“The study reinforced the results we expected to see, except for walking speed,” said Marco Pahor, M.D., the director of the UF Institute on Aging and a co-author of the paper.

In 2003, the Institute of Medicine reported there was not enough evidence to support a beneficial effect of testosterone in men who have low levels of the hormone. This report was the impetus for the TTrials, which are now the largest trials to examine the use of testosterone treatment in men 65 and older whose low testosterone levels can be attributed to age alone.

Researchers screened 51,085 men and found 790 who had a sufficiently low testosterone level to be part of the study. The subjects were randomized into two groups: one that applied a daily testosterone gel and the other a daily placebo gel, for one year. The researchers evaluated participants at three, six, nine and 12 months, assessing their sexual function with questionnaires; physical function with questionnaires and the distance walked in six minutes; and vitality, mood and depressive symptoms using questionnaires.

Across the three trials, adverse events including heart attack, stroke, other cardiovascular events and prostate conditions were similar in men who received testosterone and those who received a placebo. However, the number of men in the TTrials was too small to draw conclusions about the risk of testosterone treatment.

“A larger and longer-term trial will be needed to have more definitive results regarding safety,” Pahor said. “However, this trial did not confirm earlier, smaller trials that raised serious concerns regarding cardiovascular safety.”