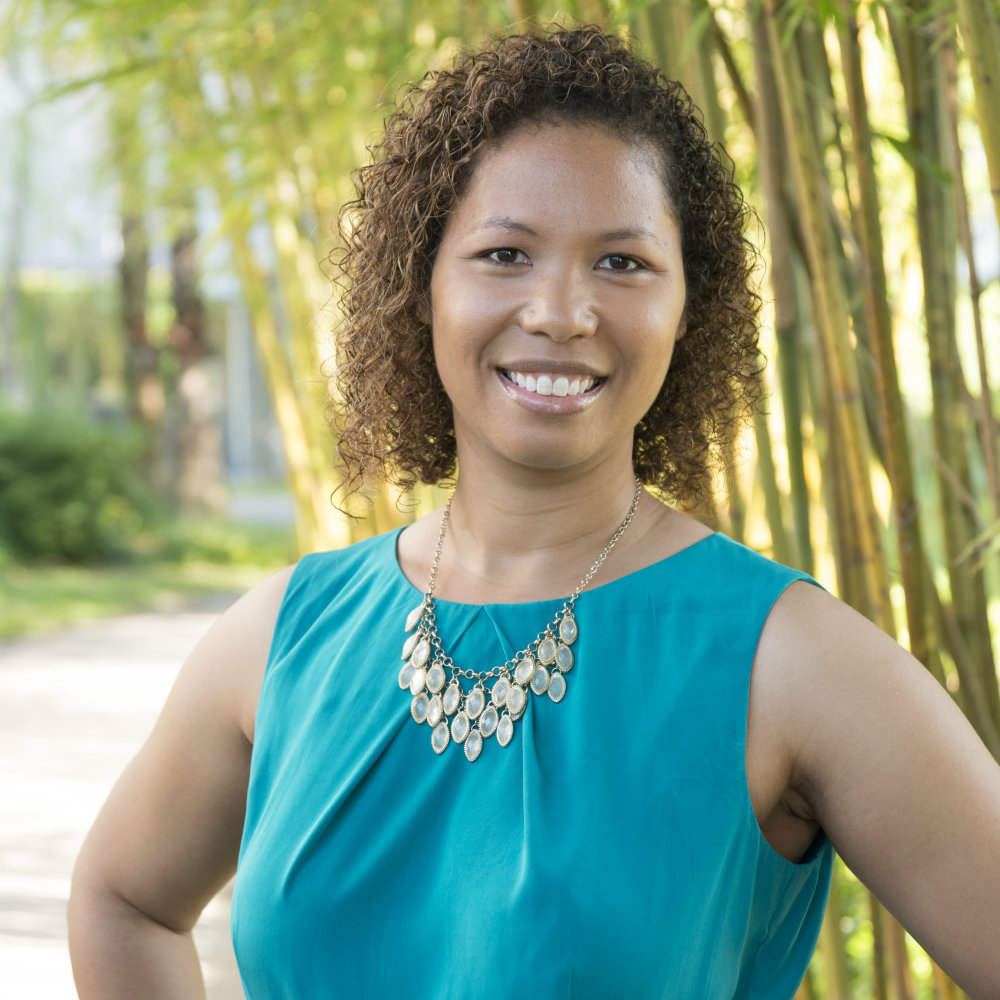 A professor from the University of Florida’s Herbert Wertheim College of Engineering is among 106 researchers President Obama on Thursday named as recipients of the Presidential Early Career Awards for Scientists and Engineers, the highest honor bestowed by the United States Government on science and engineering professionals in the early stages of their independent research careers.

“These early-career scientists are leading the way in our efforts to confront and understand challenges from climate change to our health and wellness,” President Obama said. “We congratulate these accomplished individuals and encourage them to continue to serve as an example of the incredible promise and ingenuity of the American people.”

UF engineering dean Cammy Abernathy said Manuel is very worthy of this recognition. “Michele is a visionary. Her extremely creative approach to research has distinguished her as an up-and-coming leader in her field. She is an inspiration for the next generation of engineers that we are preparing at the college. We’re as proud and excited as ever to support her research here at UF.”

The awards, established by President Clinton in 1996, are coordinated by the Office of Science and Technology Policy within the Executive Office of the President. Awardees are selected for their pursuit of innovative research at the frontiers of science and technology and their commitment to community service as demonstrated through scientific leadership, public education, or community outreach.

The winners will receive their awards at a ceremony in Washington, D.C. this spring.