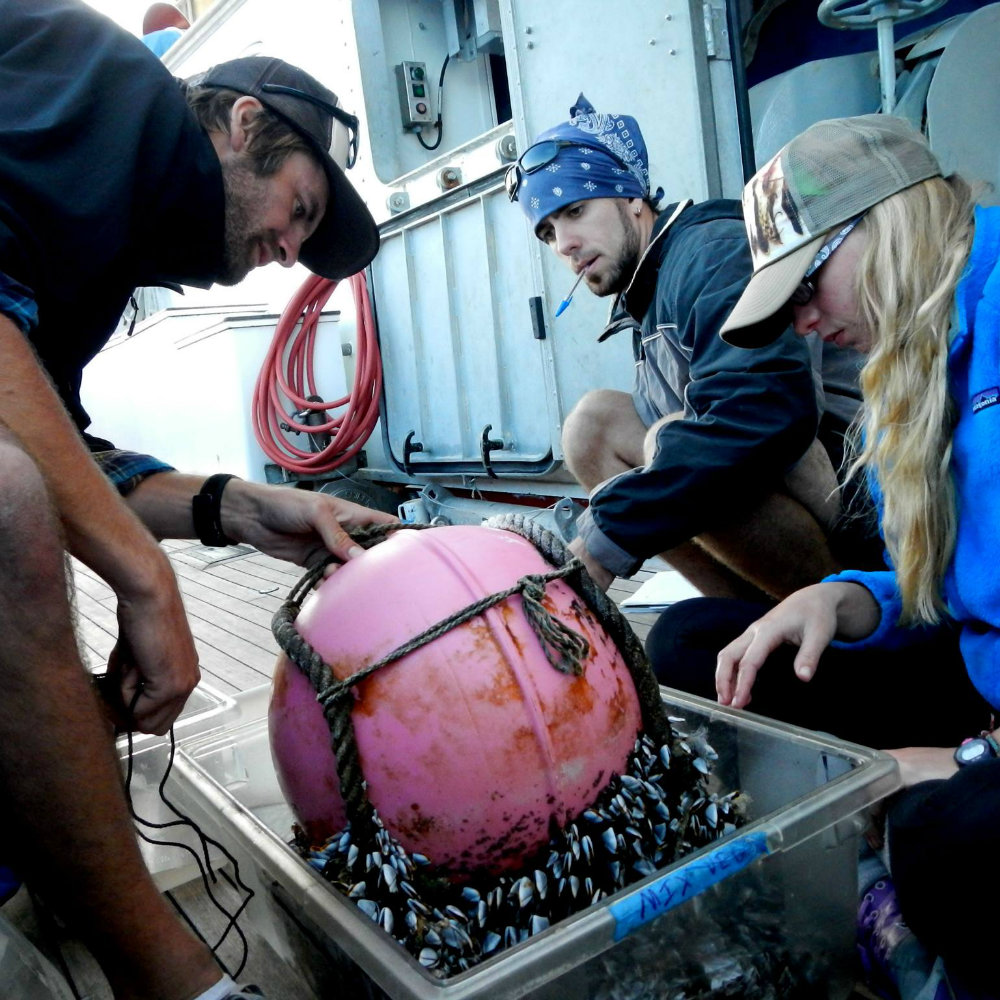 The smooth surfaces of much of the plastic waste rapidly increasing in the ocean appear to provide poor habitat for animals -- that is, until barnacles step in.

University of Florida researchers discovered that diverse communities of rafting animals can inhabit even the smoothest pieces of plastic debris if barnacles step in first to create complex habitat, similar to trees in a rainforest or corals in a reef. That means plastics could better transport foreign species across oceans than previously believed, said Mike Gil, who, as a doctoral candidate at UF, led the study published Jan. 27 in Scientific Reports.

Now the bad news: While conservationists generally aim to preserve biological diversity, Gil said, the diversity found on plastic debris could be harmful.

“Plastic waste provides an unprecedented amount of artificial oceanic ‘rafts’, which could allow foreign species to invade and compromise the biological diversity of natural coastlines,” he said.

This claim and its broad economic implications are underscored by a piece of plastic debris, which Gil sampled near the coast of California, that was home to both an isopod from the Americas and a crab from Asia.

Before plastics, rafting communities in the ocean were limited because of a limited number and lifespan of natural floating rafts, like downed trees, seaweed or pumice. Over the last 40 years, however, the amount of oceanic plastic waste has increased at an alarming rate, and the lifespan of these artificial rafts can vastly exceed that of natural rafts.

In fall 2012, Gil and his colleagues sailed from California to Hawaii to survey communities of organisms residing on plastic debris, some of which likely originated from the Japanese tsunami, which took place over 4,000 miles away and a year and a half earlier.

Their findings show that stalked barnacles on smooth plastic rafts, ranging in size from 1 inch to several feet in diameter, create a foundation on which other species can attach and thrive.

In addition, Gil says his study points to a bigger, often overlooked issue.

“Even if people are responsible with the disposal of plastic, natural disasters can deposit incredible amounts of plastic waste into natural ecosystems,” Gil said. “Thus, if we truly want to remediate harmful effects of plastics on nature, reductions in plastic dependence and, ultimately, production may be the only answer.”