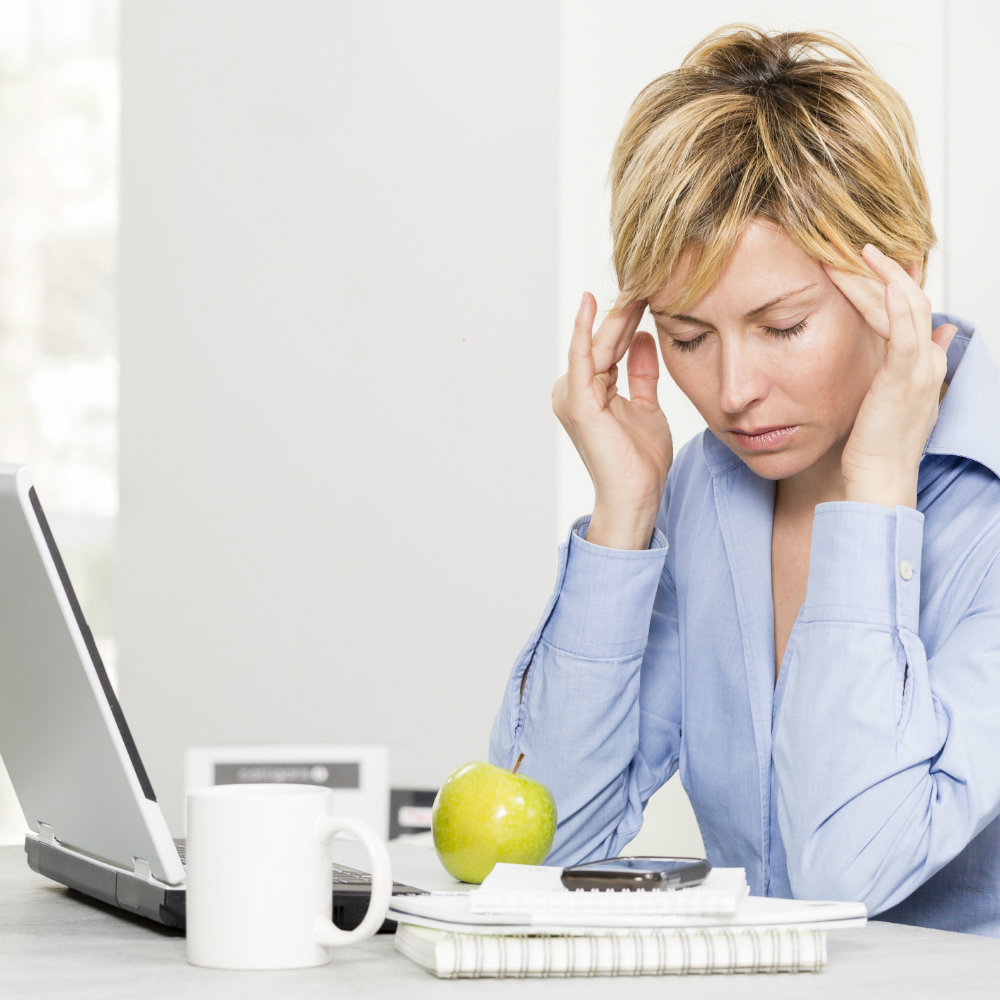 If you’re under constant stress and can’t lose weight, there might be a protein to blame.

In cell and mouse model experiments, University of Florida Health researchers have discovered that chronic stress stimulates production of betatrophin, a protein that then goes on to inhibit an enzyme involved in fat metabolism. Those findings were published recently in the journal BBA Molecular and Cell Biology of Lipids.

Its role as a stress-related protein brings new attention to betatrophin, which was once hailed by researchers elsewhere as a breakthrough therapy for diabetes, but later deemed ineffective.

While the latest properties of betatrophin have yet to be tested in a clinical setting, one researcher said the findings have potential implications for humans.

“Betatrophin reduces the body’s ability to break down fat, underscoring a link between chronic stress and weight gain,” said Li-Jun Yang, M.D., a professor and lead investigator in the UF College of Medicine’s department of pathology, immunology and laboratory medicine.

Betatrophin set the scientific world abuzz in 2013, when a Harvard University study suggested it could increase the number of insulin-producing beta cells in people with diabetes. Other researchers later concluded that it had no such effect.

Now it seems that betatrophin has an important, if less celebrated, role: The results provide experimental evidence that stress makes it harder to break down body fat, according to Yang and co-first author Yuan Zhang, M.D., who is completing her Ph.D. research at UF as part of the College of Medicine’s joint training program with the Second Hospital of Shandong University in Jinan, China.

Researchers there collaborated with Yang’s group, and this study was funded in part by the Lupus Research Institute and the China Scholarship Council.

Yang’s group made several novel findings, including that betatrophin is a stress-related protein. They also discovered why more betatrophin leads to less fat burning: It suppresses adipose triglyceride lipase, an enzyme that breaks down stored fat.

Experiments on cells derived from mice and humans were first used to establish betatrophin’s role in body fat regulation, Yang said. Next, researchers studied how betatrophin levels increased as mouse models experienced environmental and metabolic stress. Both types of stress boosted betatrophin production in fat tissue and the liver. That finding established betatrophin is a stress-related protein, Yang said.

While researchers have yet to test betatrophin’s effect on fat metabolism in humans, Yang said the new findings explain how reducing stress can be beneficial. While short-term mild stress can help people perform better and get through difficult situations, long-term stress can be far more detrimental.

“Stress causes you to accumulate more fat, or at least slows down fat metabolism. This is yet another reason why it’s best to resolve stressful situations and to pursue a balanced life,” Yang said.