In protecting coral reefs, fish can only do so much 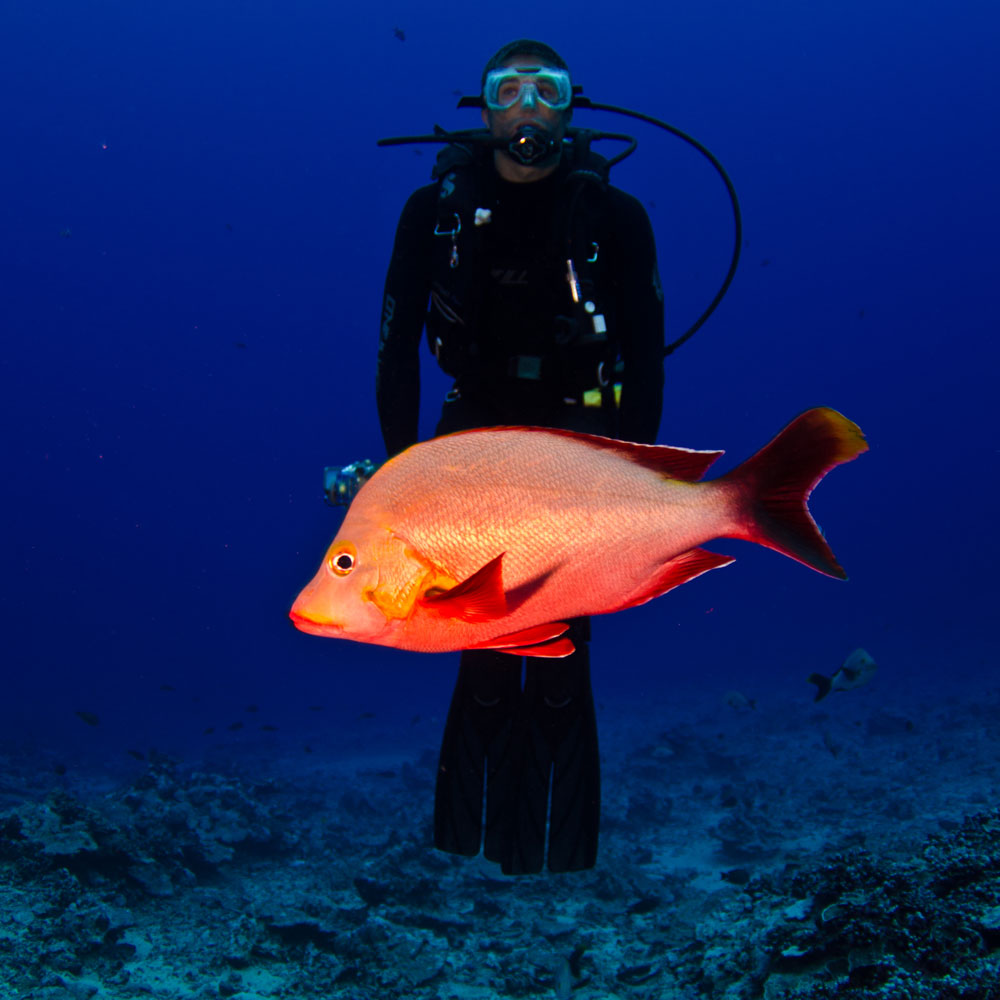 For years, many scientists thought we had a secret weapon to protect coral reefs from nutrients flushed into the seas by human activity. Experiments suggested that herbivores such as fish, urchins and sea turtles could keep corals and their ecosystems healthy by eating up extra algae that grew in the presence of these nutrients.

But a new University of Florida study sheds doubt on that idea, underscoring the importance of sustainable growth in coastal areas.

“We found that while herbivores can control the effects of nutrient pollution in small-scale experiments, nutrient pollution at larger, realistic scales can overwhelm them,” said Mike Gil, a marine biologist who conducted the study as a doctoral student at UF. “We can’t just focus on protecting fish to keep coral reefs healthy. We have to take a more holistic approach.”

You don't have to be a scuba diver to care about healthy reefs. In addition to sustaining sea turtles, whales and dolphins, these ecosystems deliver a host of benefits to people, from providing medicinal compounds and seafood to protecting our coastlines from storm surges. Nutrient enrichment can endanger these reefs: As our population grows, paving and development dump runoff laden with nitrogen and phosphorus into nearby bodies of water. Fertilizers intended for lawns and crops find their way into the seas, where sewer pipes might also be disgorging waste, especially in developing nations. The resulting enrichment can cause an overgrowth of algae that harms corals, sea grasses and kelp.

In Akumal, Mexico, where he leads a field course in marine ecology, Gil has seen coral reefs decline and algae increase, even as the population of algae-eating fish remained stable. He wondered if herbivores alone were really enough to defend the reefs. The field experiments that gave rise to that idea typically looked at areas of nutrient pollution of a square meter or less, but nutrient pollution zones can cover hundreds of square kilometers. Gil wanted to know if those results would scale up, but he knew larger field experiments weren't a viable option. (“It’s not ethical to nuke an entire system with nutrients.”) So Gil and his co-authors – fellow doctoral student Jing Jiao and former UF professor Craig Osenberg, now at the University of Georgia – turned to mathematical modeling.

They found that as the area affected by nutrient pollution increased, herbivores' ability to control the resulting algae decreased, suggesting that these systems may be more vulnerable than many scientists thought.

Their findings could guide policy-makers in creating sustainable plans for industries such as tourism and fishing, which rely on healthy reefs.

Tourists can help, too – when visiting sensitive areas such as the Yucatán, Hawaii or the Great Barrier Reef, opting for sustainable accommodations and tour operators can reduce impact on reefs, Gil said.