Women may fare better than men in assertive team leadership 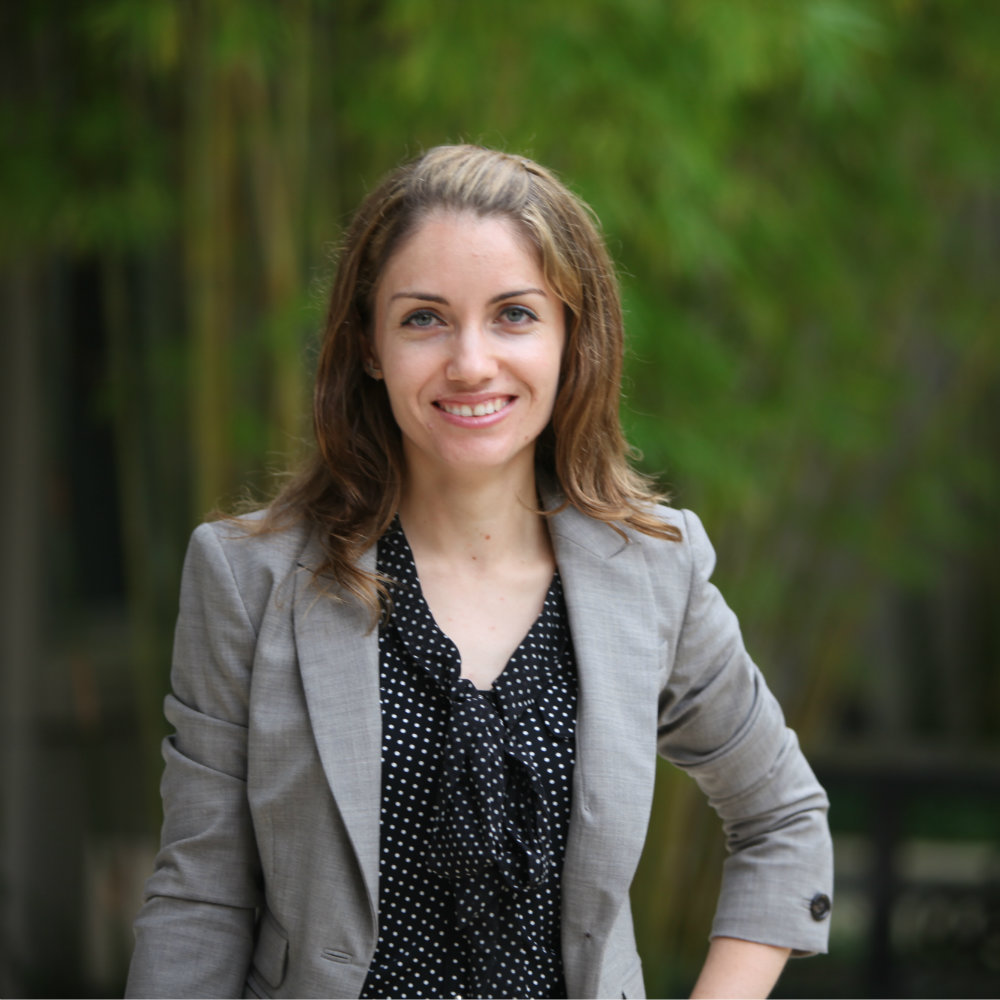 Considerable research suggests that when women act assertively and self-promote in the workplace, they are commonly penalized by others.

But does that perception change when a woman stands up for others?

A new study by UF management professor Klodiana Lanaj offers detailed insights into these nuances, which can provide women an effective strategy in exhibiting leadership abilities without being penalized.

The study, “Leadership Over-Emergence in Self-Managing Teams: The Role of Gender and Countervailing Biases” found that when women engage in “agentic” or assertive behaviors in a team atmosphere, they are credited more for their leadership than men who carry out similar actions.

“When women’s assertive or take-charge initiatives are in the service of a team, they not only are accepted but make a greater impression than similar endeavors by men,” Lanaj said. “That may not be commensurate with the resentment we encounter from self-promotion, but it strikes me as significantly enhancing prospects for greater female organizational leadership.”

Why were women celebrated for their assertiveness in these situations? Lanaj offers that men are usually associated with these “agentic” behaviors so when women display them, they are more impactful.

The study followed 181 MBA students during the first year of their program. Students were divided into five-person teams—with at least one female student on each team—and completed three surveys. The first, conducted two months before the teams were assembled, gathered personal data and personality traits of the individuals. The second, conducted six weeks after team interaction, rated each member on three behaviors—task-related (ex. planning and organizing team tasks), boundary-spanning (ex. coordinating outside the team to acquire resources) and social (ex. ability to listen to thoughts and feelings of team members). The third survey, conducted four months after the second one, asked participants to rate each member’s leadership abilities.

The study’s findings seem to support the assertion of Facebook Chief Operating Officer Sheryl Sandberg, who wrote in her book, “Lean In,” that women “hold ourselves back in ways both big and small by lacking self-confidence, by not raising our hands, and by pulling back when we should be leaning in."

Said Lanaj: “Given the considerable research that finds women are penalized more than men for asserting themselves, it seems fairly clear that we are disadvantaged in that way, particularly when self-assertion is on behalf of our individual self-interest. What our study adds to the mix is the insight that, when women’s assertive or take-charge initiatives are in the service of a team, they are not only accepted but make a greater impression than similar endeavors by men. That may not be commensurate with the resentment we encounter from self-promotion, but it strikes me as a significantly enhancing prospects for greater female organizational leadership.”

However, Lanaj warns that women simply displaying more “agentic” behavior will not erase the existing gender bias. A fundamental shift in how effective leadership is judged—both agentic and social—is necessary for true change.

The study appears in the October/November issue of the Academy of Management Journal.