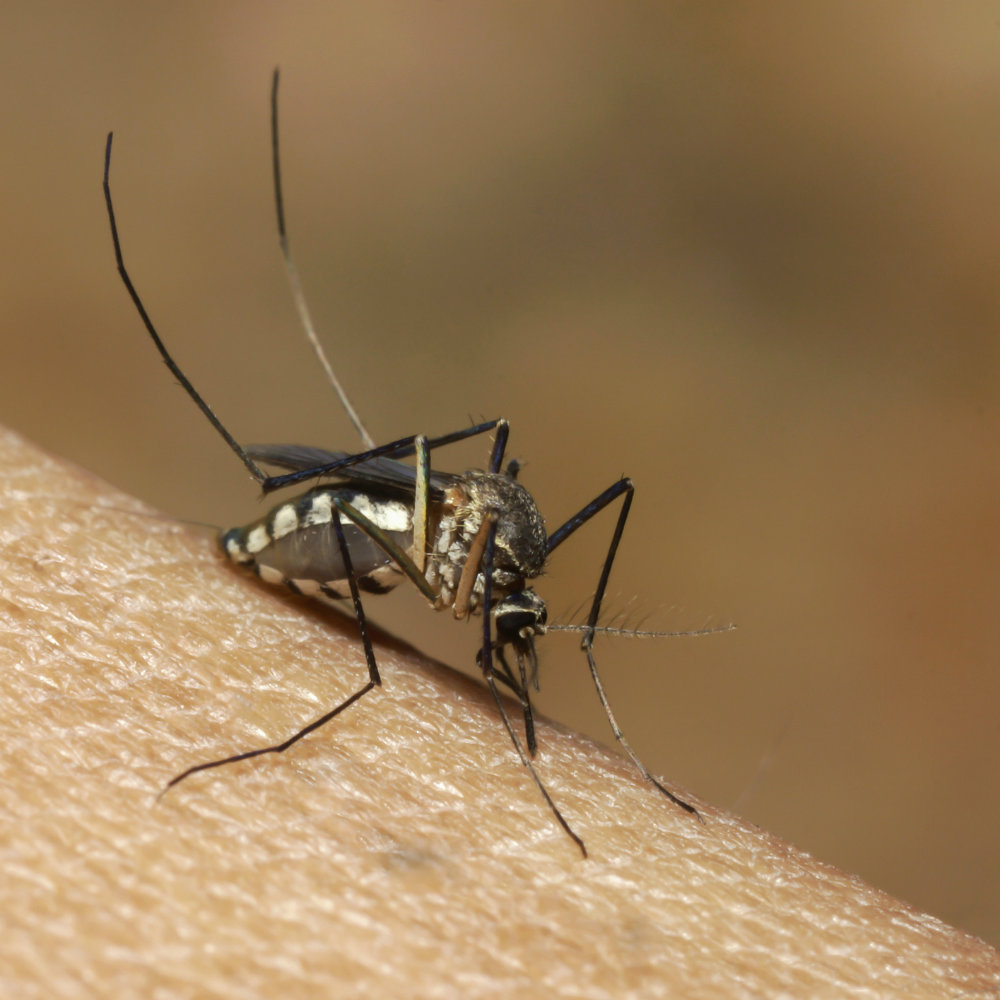 Epidemics of dengue are linked to high temperatures brought by the El Niño weather phenomenon, a University of Florida scientist working with an international team of researchers has found.

Epidemics of dengue are linked to high temperatures brought by the El Niño weather phenomenon, a University of Florida scientist working with an international team of researchers has found.

The findings are particularly timely as the most intense El Niño in nearly two decades is emerging in the Pacific, raising the concern that a major increase in cases of dengue will occur throughout Southeast Asian countries early next year.

The results of the study appear in today’s issue of the Proceedings of the National Academy of Sciences.

UF biology professor Derek Cummings, who joined the Emerging Pathogens Institute this summer from the Johns Hopkins Bloomberg School of Public Health, is the senior author of the study.  He and his colleagues found that an increase in dengue incidence swept through eight countries of Southeast Asia in 1997 and 1998 during a historically intense El Niño weather event.

“Dengue infects large numbers of people across the tropics each year, but incidence can vary dramatically from year to year in any setting,” Cummings said.  “During years of large incidence, the number of people requiring hospitalization and care can overwhelm health systems.  If we can understand the factors that contribute to these increases, we can prepare for them and act to mitigate the impact of the disease.”

The dengue virus is transmitted by mosquitoes in the tropics and subtropics. Each year an estimated 390 million infections occur globally.  Though there is no specific pharmaceutical treatment, supportive therapy can greatly improve outcomes.  A number of vaccine candidates are in development but none are currently licensed.

In addition to the finding that increased temperature results in increased incidence across the region, the study also found that urban areas act as dengue epidemic “pacemakers,” giving rise to traveling waves of large epidemics moving to nearby rural areas.  Traveling waves were found to emerge from multiple urban centers across Southeast Asia.

Cummings worked with researchers from each of the affected countries and colleagues at the University of Pittsburgh to compile 18 years of monthly dengue surveillance reports on a total of 3.5 million reported cases.

“The synchronization of incidence across such a large area, spanning thousands of kilometers, is really striking,” Cummings said.  “It suggests that continued multi-country coordination of surveillance for dengue is critical to understanding patterns in each individual country.”

The international team involved scientists from 18 institutions around the world, including the Ministries of Health in each study country and long-time collaborators of Dr. Cummings, Donald S. Burke, dean of the University of Pittsburgh Graduate School of Public Health, and Willem G. van Panhuis, assistant professor of epidemiology at Pitt Public Health.

“This study will contribute toward a better understanding of the cyclical nature of dengue,” said co-author Lam Sai Kit, a professor at the University of Malaya in Malaysia. “Based on the extensive data analyzed and the conclusions reached, it will help to improve early-warning systems for impending large outbreaks in the region. Now that the new El Niño has started, these findings will help us prepare for a worst-case scenario, and immediate measures can be taken to counter its effect in the next few months.”