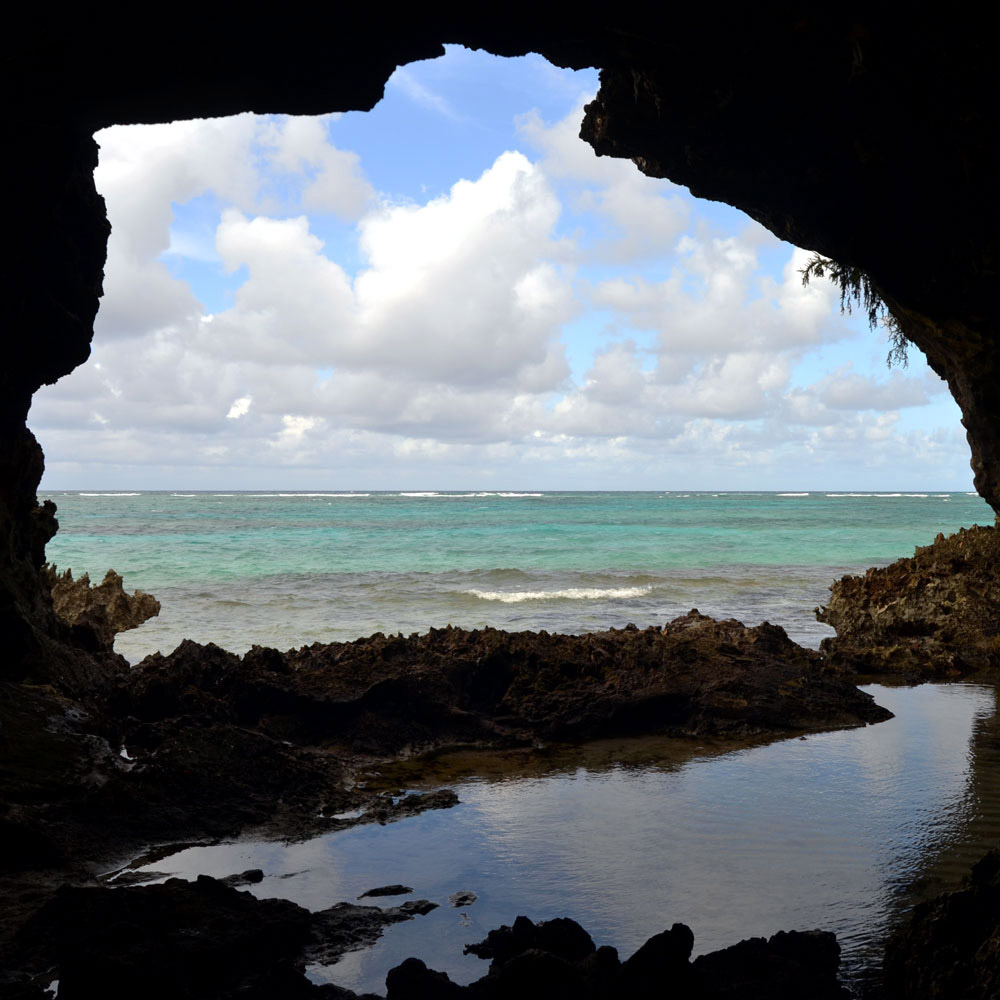 Nearly 100 fossil species pulled from a flooded cave in the Bahamas reveal a true story of persistence against all odds — at least until the time humans stepped foot on the islands.

University of Florida researchers say the discovery, detailed in a study appearing in the Proceedings of the National Academy of Sciences, shows many human activities pose a threat to the future of island biodiversity, with modern human-driven climate change not necessarily the most alarming. A new $375,000 National Science Foundation grant will allow further exploration of caves on Caribbean islands beginning in December.

Thirty-nine of the species discussed in the new study no longer exist on Great Abaco Island in the Bahamas. Of those, 17 species of birds likely fell victim to changes in climate and rising sea levels around the end of the ice age, about 10,000 years ago. Twenty-two other species of reptiles, birds and mammals persisted through those dramatic environmental changes only to vanish when humans first arrived on the island 1,000 years ago.

Exploring why some species were more flexible than others in the face of climate and human-driven changes could alter the way we think about conservation and restoration of species today, when scientists fear activities like habitat alteration and the introduction of invasive species could pose the greatest risk to island species, said lead author Dave Steadman, ornithology curator at the Florida Museum of Natural History on the UF campus.

“What we see today is just a small snapshot of how species have existed for millions of years,” Steadman said. “The species that existed on Abaco up until people arrived were survivors. They withstood a variety of environmental changes, but some could not adapt quickly or drastically enough to what happened when people showed up.

“So, there must be different mechanisms driving these two types of extinctions. What is it about people that so many island species could not adapt to? That’s what we want to find out.”

Steadman and colleagues, including plant ecologist Janet Franklin with Arizona State University, will attempt to answer that question later this year when they return to the Bahamas to further explore caves on Caribbean islands and expand our picture of which species were lost when humans arrived versus those that survived even though their environment was not always stable.

For species that were lost at the end of the ice age, climate change, habitat change and rising seas, with resulting smaller islands, may have caused their populations to become too small to remain genetically viable, resulting in inbreeding, Steadman said. A January 2015 study co-authored by Steadman found the Caribbean’s first humans depleted species as small as bats on Abaco. The new study shows several other species that endured until human arrival were lost to activities such as hunting and starting wildfires, he said.

“When humans change habitats at a rate that local species cannot keep up with, that can very quickly result in the losses,” Singleton said. “Likewise, even small climate changes can affect migration and significantly impact habitats. So, you can have the perfect storm where climate and human-driven changes are occurring at the same time, like we’re seeing in places around the world today.”

Future research will explore whether there are fundamental genetic differences between the Bahamian species that persisted and those that were lost when humans arrived. In other words, scientists want to know if there’s a genetic basis for adaptability, Steadman said.

“The answer could help us predict what animals will be affected most by a changing climate and humans,” he said.