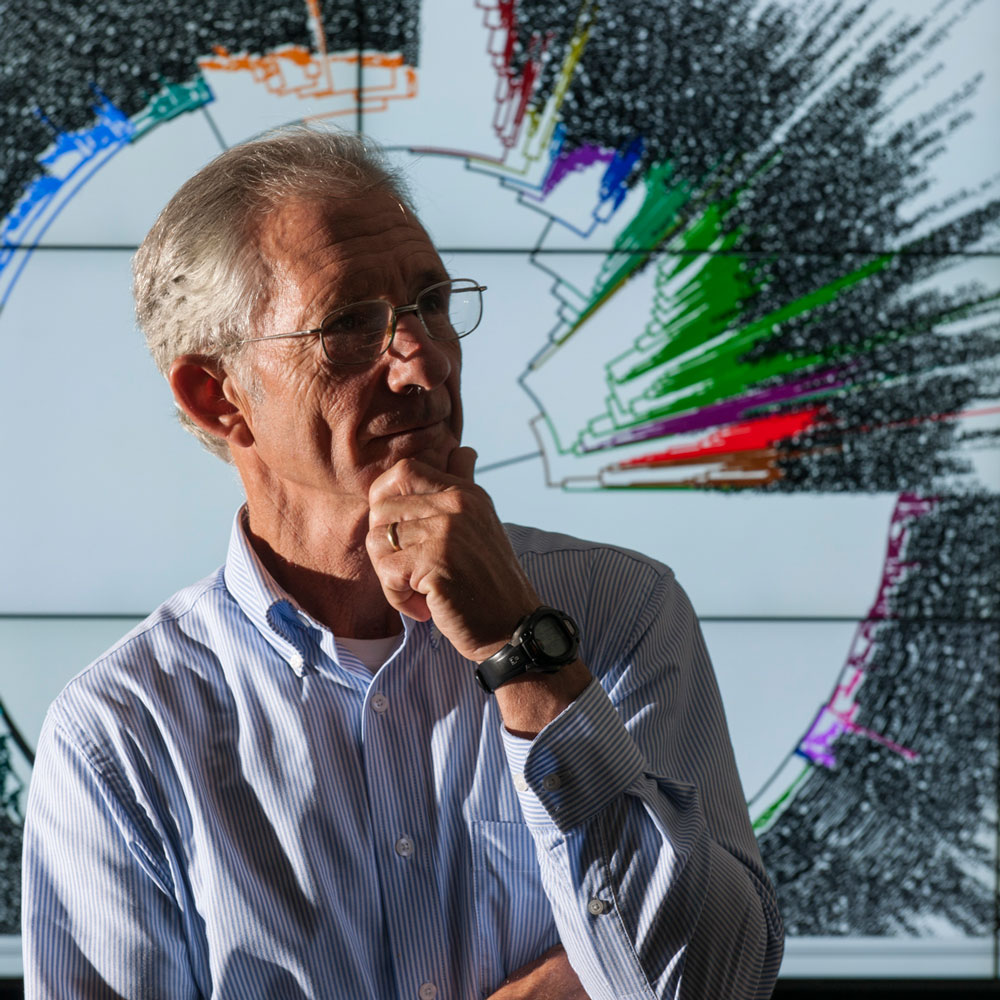 In the mid-90s, many of Doug Soltis’ colleagues told him that creating a tree of life – a map of Earth’s 2.3 million named species and the connections between them – couldn’t be done.

Two decades later, the University of Florida plant biologist and colleagues have proved their detractors wrong, publishing the first draft of a Tree of Life that covers every named organism on the planet.

Just as the sequencing of the human genome led to advances in medicine and healthcare, the Tree of Life will help researchers studying diverse disciplines related to biodiversity as they develop new drugs, study climate change and trace the origins of infectious diseases, said Soltis, a distinguished professor with appointments in the Florida Museum of Natural History and UF’s biology department and a member of the UF Genetics Institute. 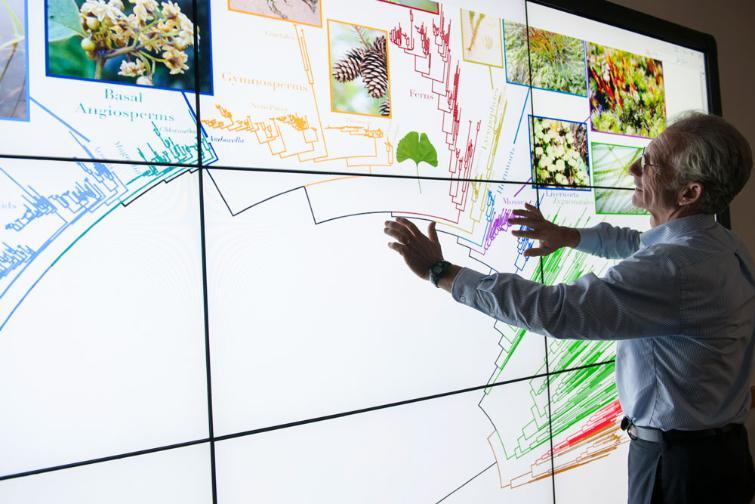 “There is nothing more foundational or important than knowing how organisms are related,” Soltis said. “For example, organisms respond in similar ways to climate change based on how they are related. So there is predictive power in the Tree of Life.”

Three years ago, the National Science Foundation awarded Soltis, UF biology department and Genetics Institute faculty member Gordon Burleigh, and a team of colleagues from across the country the opportunity to build the first Tree of Life, which includes animals, plants, fungi and microbes. Recent advances in algorithm development, computer technology and DNA sequencing made the project possible.

The study was published online Friday in the Proceedings of the National Academy of Sciences.

Study researchers pieced together nearly 500 smaller trees previously created for groups like birds and mammals that scientists have been working on for several decades.

In the end, Soltis said, the biggest discovery in the tree’s development was not only finding out what scientists know about biodiversity, but also the immense amount that is still unknown.

“This tree is just a starting point,” Soltis said. “Most trees of species relationships are based on DNA data, but less than 5 percent of all species on Earth actually have DNA data available. Plus there’s still so much diversity out there that we know nothing about.”

Soltis said the tree is far from perfect, with many organisms whose relationships are not well understood scientifically. But study researchers are hopeful the tree will be a stimulus that helps direct future efforts. To help fill in the gaps, the team is also developing software that will enable researchers to log on, update and revise the tree as new species are named or discovered.

“At a time when we’re facing a biodiversity crisis and many forms of life are disappearing, I think it is good for the public to be reminded that there is so much we don’t know about life on our planet,” Soltis said. “With tens of millions of species out there still undiscovered, I hope this first draft inspires more interest in biodiversity, because with that interest and further research, the tree will continue to grow.”

To browse the current Tree of Life online, visit www.etreeoflife.com or www.opentreeoflife.org.