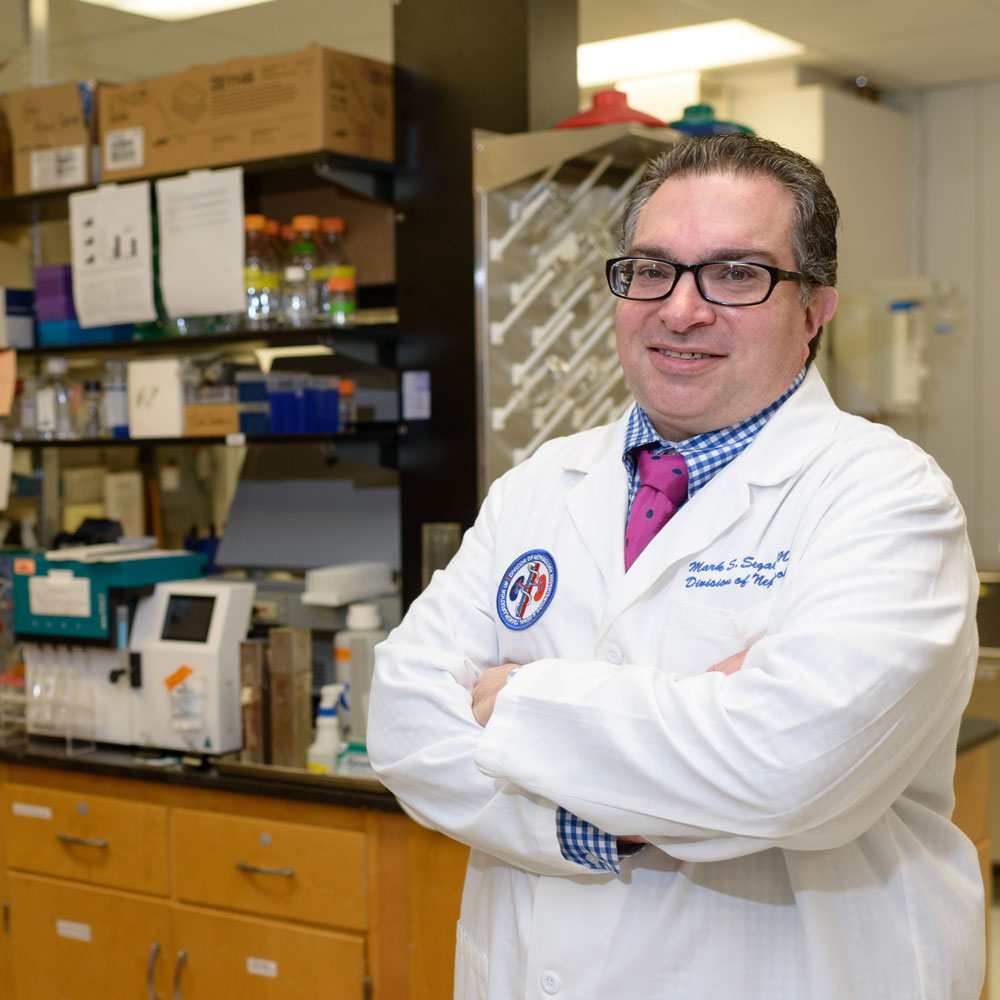 Do you remember the last blood pressure reading from your annual physical? If your physician told you the reading was in the normal range, it might be time for a reassessment.

New findings, including research conducted at University of Florida Health, suggest that blood pressure readings even lower than previously recommended could cut risk of heart attack, heart failure and stroke by a third, and risk of death by a quarter in people 50 and older.

Normal range for blood pressure is typically considered any number below 120 for the upper, or systolic, number, and less than 80 for the lower, or diastolic, number. For decades, physicians considered it unnecessary to treat blood pressure until it a reached a systolic reading of 140 millimeters of mercury, or mm Hg — the upper number of the blood pressure measurement. In 2014, that number was moved in some guidelines to 150 for those over 60.

But this study found that keeping blood pressure readings to 120 or below drastically cut the rates of cardiovascular events and the risk of death.

“That’s really low. A 20-year-old may have an upper reading of 115 to 120,” said Mark S. Segal, M.D., Ph.D., the chief of the division of nephrology, hypertension and renal transplantation in the UF College of Medicine’s department of medicine. “This study suggests that there may be a benefit to lowering the blood pressure in certain populations below what has previously been defined as prehypertension.”

The results are from a clinical trial sponsored by the National Institutes of Health called the Systolic Blood Pressure Intervention Trial, or SPRINT. The trial’s primary sponsor, the National Heart, Lung and Blood Institute, or NHLBI, released the results today.

Segal is the principal investigator of the research conducted at the UF Health. The UF Clinical Research Center and the UF Health Family Medicine – Main was one of about 100 practices at which patients were treated during the trial. The Malcom Randall Veterans Affairs Medical Center in Gainesville was another site in the trial. Its principal investigator was Ron I. Shorr, M.D., director of the VA’s Geriatric Research Education and Clinical Center in Gainesville and a professor in the UF department of epidemiology.

The SPRINT study, which began in fall 2009, includes more than 9,300 participants ages 50 and older, recruited from about 100 medical centers and clinical practices throughout the United States and Puerto Rico. It is the largest study of its kind to date to examine how maintaining systolic blood pressure at a lower than currently recommended level will impact cardiovascular and kidney diseases.

The findings were so striking, NIH stopped the blood pressure intervention earlier than originally planned in order to quickly disseminate the significant preliminary results.

The study population included women, racial and ethnic minorities, and the elderly. The investigators point out that the SPRINT study did not include patients with diabetes, prior stroke or polycystic kidney disease, as other research included those populations.

“This study provides potentially lifesaving information that will be useful to health care providers as they consider the best treatment options for some of their patients, particularly those over the age of 50,” said Gary H. Gibbons, M.D., director of the National Heart, Lung and Blood Institute.

High blood pressure, or hypertension, is a leading risk factor for heart disease, stroke, kidney failure, and other health problems. An estimated 1 in 3 people in the United States has high blood pressure.

“Our results provide important evidence that treating blood pressure to a lower goal in older or high-risk patients can be beneficial and yield better health results overall,” said Lawrence Fine, M.D., chief of the clinical applications and prevention branch at NHLBI. “But patients should talk to their doctor to determine whether this lower goal is best for their individual care.”

The study is also examining kidney disease, cognitive function and dementia among the patients. These results are still being analyzed.  The primary results of the trial will be published within a few months.