Fracking may lead to decline in visitation in public parks 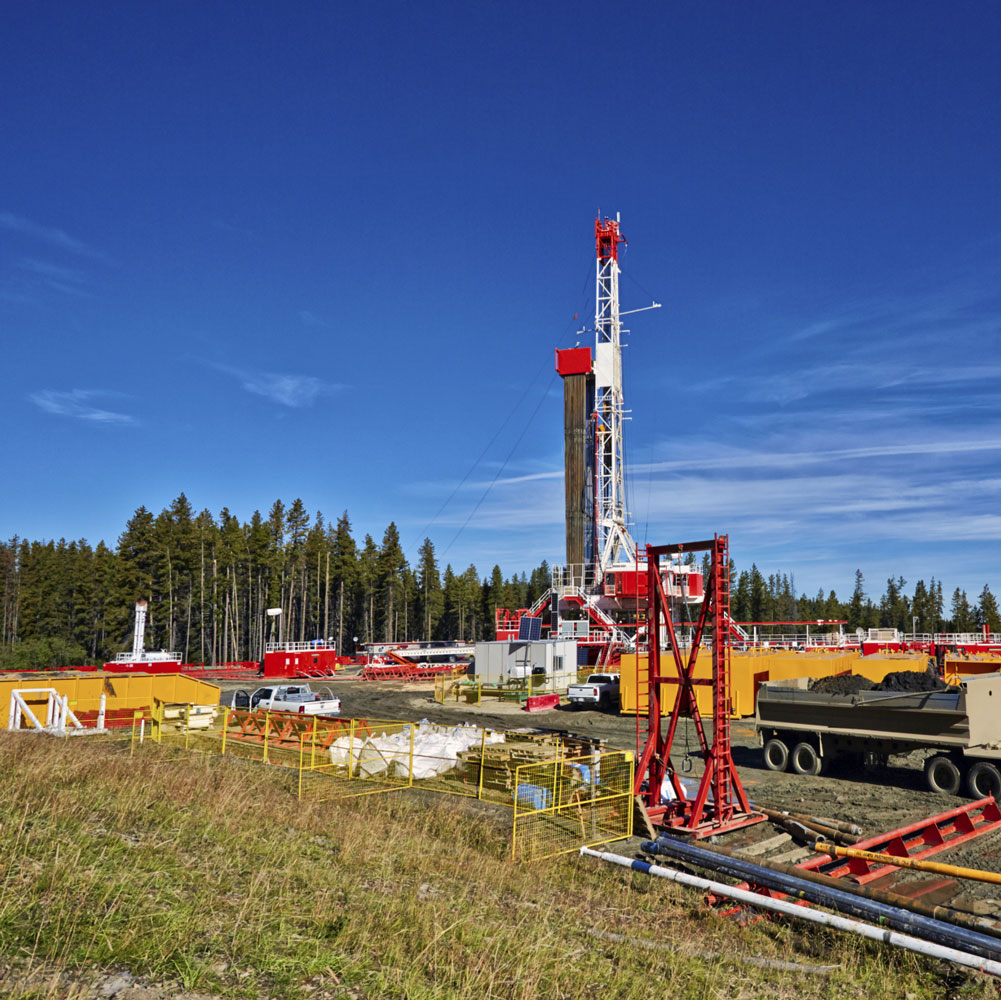 Fracking in or near public park lands could prompt tourists to stay away, according to a new survey released today.

The study of park users in five Appalachian states found more than a third say they would be unwilling to participate in recreational activities near hydraulic fracturing operations, known more commonly as fracking.

A team of tourism, recreation, and sport management researchers from the University of Florida, North Carolina State University, and Florida State University aimed to explore the extent—if any—to which hydraulic fracturing in or around public parks may influence continued visitation and participation. A total of 225 self-identified park users across Pennsylvania, Ohio, West Virginia, Kentucky, and Tennessee completed online surveys.

Following the innovation of hydraulic fracturing to effectively collect natural gas, interest has grown in placing exploration and extraction wells in or adjacent to a number of public park and forest systems across North America and Europe. For example, the National Parks Conservation Association outlined a number of parks affected by fracking operations, including the Delaware Water Gap National Recreation Area (Pennsylvania and New Jersey), Theodore Roosevelt National Park (North Dakota) and Glacier National Park (Montana).

In one of the first studies exploring the impact of fracking on park visitation, the researchers found that found that park users are concerned that their ability to access and enjoy their favorite parks systems will be hindered if public lands are leased for the purposes of natural gas exploration and extraction. Specifically, only one-third of participants indicated their willingness to participate in recreational activities near fracking operations (33%, compared to 38% unwilling and 29% neutral). More than half of all respondents expressed:

Other findings of note include:

The results of the study will be presented next month in Dublin, Ireland, during the annual meeting of the European Association of Sport Management. Additionally, the full results are provided in a report published by the research team, “Fracking and Parkland: Understanding the Impact of Hydraulic Fracturing on Public Park Usage,” available at http://www.stadiatrack.com/fracking.