In the effort to remove excess carbon dioxide from our atmosphere, mankind has an unlikely ally: fjords.

The dramatic, glacier-carved inlets found from Alaska to Antarctica capture and store carbon better than other open-water marine systems, removing it from the atmosphere, says a University of Florida study published today in the journal Nature Geosciences.

“Carbon sequestration is the big buzzword, but we’re still getting a handle on how it works,” said Thomas Bianchi, a UF geochemist on the team that made the discovery. In order to make informed land-use decisions and accurate climate predictions, “finding and understanding these hot spots is critical,” he said.

Although fjords represent a tiny fraction of the seas, they store 11 percent of the carbon buried in the oceans -- an estimated 18 million metric tons a year, the study. Locking that carbon away prevents it from converting to carbon dioxide, one of the greenhouse gases that contributes to a warming atmosphere. Fjords’ efficiency at storing carbon comes from their deep, narrow V shape, which allows carbon to sink into low-oxygen zones where it is less likely to be consumed by aerobic bacteria and re-enter the atmosphere as a greenhouse gas.

Scientists had known for years that fjords were coastal environments with high carbon storage, but because they make up just a tenth of a percent of the world’s oceans, no one realized just how important they were, Bianchi says.

“Most of the focus has been on the big river deltas, because they drain so much more surface area in their large watersheds,” he said.

The team studied samples of core and surface sediment from fjords in New Zealand, then compared their results with previous data from the Arctic, sub-Arctic Canada, British Columbia, Norway, Sweden, Scotland, Greenland, Svalbard, Alaska, Chile, and Antarctica. Their results revealed fjords to be five times more efficient at sequestration than continental shelves, another key area for carbon burial. Averaged by area, fjords buried carbon at a rate double that of the oceans overall.

“It’s amazing that systems that are so small can have such a huge global impact,” he said. “It sends the message that fjords are not only beautiful, they’re providing a very important service.” 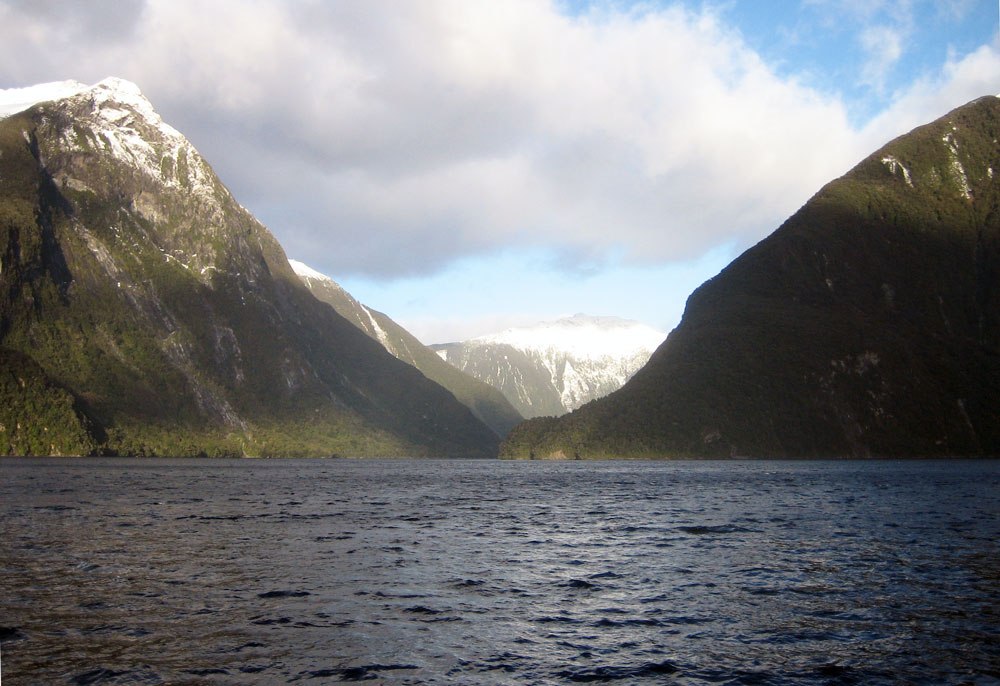