Investigative journalist and author Sharyl Attkisson will speak on "The Rightful Owners of Public Information" on Thursday, March 26, at 6 p.m. in Weimer Hall's Gannett Auditorium on the University of Florida campus.

Attkisson's speech will kickoff "Breaking Down Walls: The Fight for Open Government," a two-day conference focused on freedom of information issues. The conference is sponsored by the Joseph L. Brechner Center for Freedom of Information, the University of Florida College of Journalism and Communications, Holland & Knight, and Thomas & LoCicero.

Immediately following Attkisson's speech, a panel discussion will be held on “Hitting the Wall: Reports from the Frontline of the FOIA Battlefield.”  Panelists include Terry Anderson, a former AP reporter who was held hostage in Beirut from 1985-91 and chronicled his days of captivity in the book “Den of Lions,” Ted Bridis, head of AP's national investigative team in Washington, D.C., and attorney Tab Turner, who has fought a number of battles over the release of government records.

Attkisson's speech and the panel discussion on Thursday evening are free and open to the public.

Attkisson, a 1982 telecommunication graduate of the UF College of Journalism and Communications and a College Alumna of Distinction, is author of the New York Times bestseller Stonewalled, which addresses the unseen influences of corporations and special interests on the information and images the public receives every day in the news and elsewhere.

"This FOIA conference is made possible by a generous gift from Sharyl," said Diane McFarlin, Dean of the UF College of Journalism and Communications. "This is a critical issue for our nation, as well as for journalism and we are pleased that so many of the nation's leading experts on freedom of information issues will be here to participate in this conversation."

For 20 years, Attkisson was a correspondent for CBS News. In 2013, she received an Emmy Award for Outstanding Investigative Journalism for her reporting on “The Business of Congress,” which included an undercover investigation into fund-raising by Republican freshmen. She also received Emmy nominations in 2013 for “Benghazi: Dying for Security and Green Energy Going Red.” Additionally, Attkisson received a 2013 Daytime Emmy Award as part of the CBS Sunday Morning team’s entry for Outstanding Morning Program for her report: “Washington Lobbying: K-Street Behind Closed Doors.”

In 2012, Attkisson also received an Emmy for Outstanding Investigative Journalism for the “Gunwalker: Fast and Furious” story. She received the RTNDA Edward R. Murrow Award for Excellence in Investigative Reporting for the same story.

Before joining CBS, Attkisson was an anchor and reporter at WTVT in Tampa, WBNS-TV in Columbus, Ohio and WTVX-TV Ft. Pierce/West Palm Beach. She began her broadcast journalism career in 1982 as a reporter at WUFT-TV, the PBS station at the University of Florida. In 1997, she received the University’s Alumna of Outstanding Achievement Award honoring 47 women who have attended the University since its opening.

For those interested in attending the conference, please email ssilberman@jou.ufl.edu or call the Brechner Center at (352)392-2273. For more information on the conference, visit http://www.jou.ufl.edu/about/programs-initiatives/breaking-down-walls-the-fight-for-open-government/. 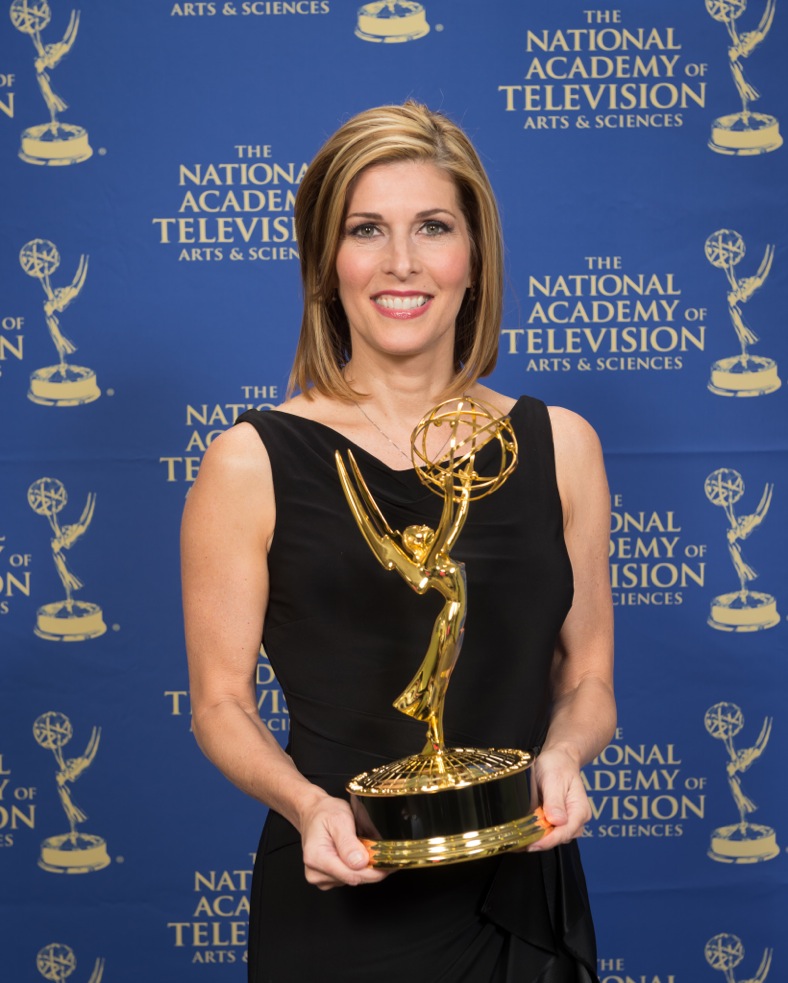