The genes that increase the risk of Type 1 diabetes have lost their hiding place.

A research group that includes a University of Florida genetics expert has located and narrowed down the number of genes that play a role in the disease, according to a study published Monday in the journal Nature Genetics. Knowing the identities and location of causative genes is a crucial development: Other researchers can use this information to better predict who might develop Type 1 diabetes and how to prevent it.

Researchers gathered information about the genetic makeup of 27,000 people, including those who had Type 1 diabetes and others who did not. They then began looking for individual differences in DNA that raise the risk of Type 1 diabetes. Starting with 200,000 possible locations in the genome, researchers used a technique known as fine mapping to pinpoint DNA sequence variations that can lead to diabetes. In some genomic regions, they narrowed the number of disease-causing DNA variations -- known as single nucleotide polymorphisms or SNPs -- from the thousands down to five or less.

That will make diabetes researchers’ work more effective and efficient by giving them the most detailed directions yet about where to look for the genetic variations that cause Type 1 diabetes and perhaps other autoimmune diseases such as arthritis, Concannon said. Now that the group of geneticists has identified the important genes and SNPs, diabetes researchers will reap the benefits, according to Concannon.

“We’ve taken this genetic data which was interesting but hard to work with, and we’ve condensed it down into something that people can actually use to begin to explore the mechanism of the disease. It moves it out of the realm of genetics to being broadly applicable to Type 1 diabetes research,” he said.

Type 1 diabetes occurs when the body’s immune system kills off insulin-producing cells in the pancreas. Some 3 million people in the United States have the disease, according to the JDRF, a group that funds Type 1 diabetes research and education. Experts don’t know exactly what causes the disease but suspect that genetics and environmental factors may play a role.

The researchers’ findings are the most comprehensive yet in the effort to locate and identify the genetic risk variants for Type 1 diabetes and other autoimmune diseases, said Todd Brusko, a member of the UF Diabetes Institute and an assistant professor in the UF College of Medicine’s department of pathology, immunology and laboratory medicine, part of UF Health.

Researchers can now shift away from trying to determine which genes heighten the risk for diseases like Type 1 diabetes, Brusko said. Instead, researchers can focus on how genetic changes alter immune cell activity. That, he said, could eventually lead to new treatments that prevent or stop Type 1 diabetes and other automimmune diseases.

“Ultimately, this information will allow researchers and clinicians to tailor treatments to correct underlying defects in the immune system that allow for autoimmune disease development,” Brusko said.

The findings are significant because certain interactions within the genome can now be analyzed to identify which genes and regulatory sequences cause the disease, said Stephen S. Rich, the study’s lead author and the director of the Center for Public Health Genomics at the University of Virginia. Defining the variants that cause Type 1 diabetes may lead to new therapeutic targets and treatments, he said.

The study also included work by researchers from the Massachusetts Institute of Technology, the Eli and Edythe L. Broad Institute of MIT and Harvard, and the University of Cambridge in England. The current study was part of the Type 1 Diabetes Genetics Consortium, which was established in 2001 to enhance scientists’ ability to detect genes and variants that are relevant to the disease. The Genetics Consortium has received about $50 million in funding from the JDRF and the National Institute of Diabetes and Digestive and Kidney Diseases, Rich said. 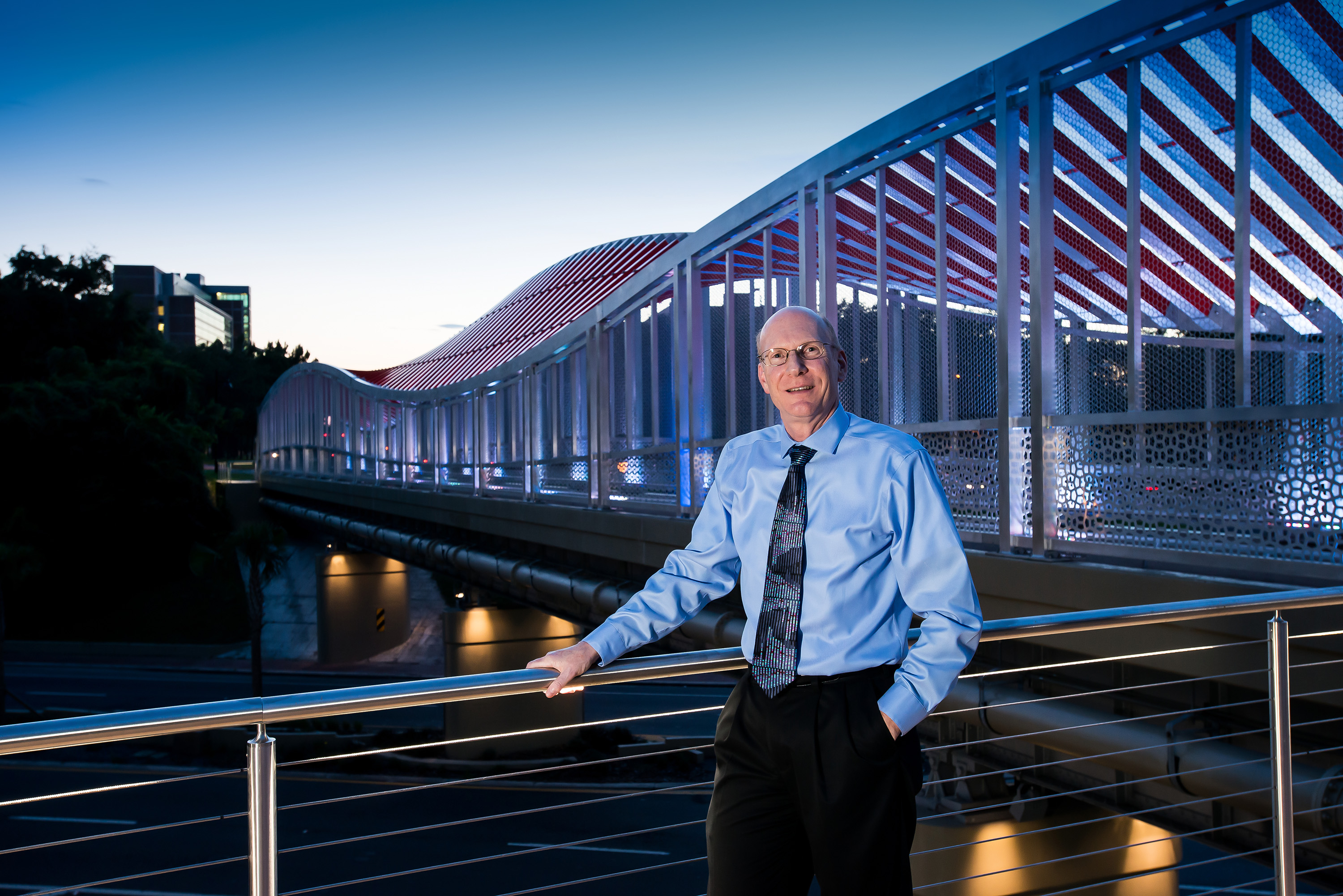