On a tropical island, fossils reveal the past – and possible future – of polar ice

The balmy islands of Seychelles couldn’t feel farther from Antarctica, but their fossil corals could reveal much about the fate of polar ice sheets.

About 125,000 years ago, the average global temperature was only slightly warmer, but sea levels rose high enough to submerge the locations of many of today’s coastal cities. Understanding what caused seas to rise then could shed light on how to protect those cities today.

By examining fossil corals found on the Indian Ocean islands, University of Florida geochemist Andrea Dutton found evidence that global mean sea level during that period peaked at 20 to 30 feet above current levels. Dutton’s team of international researchers concluded that rapid retreat of an unstable part of the Antarctic ice sheet was a major contributor to that sea-level rise.

“This occurred during a time when the average global temperature was only slightly warmer than at present,” Dutton said.

Dutton evaluated fossil corals in Seychelles because sea level in that region closely matches that of global mean sea level. Local patterns of sea-level change can differ from global trends because of variations in the Earth’s surface and gravity fields that occur when ice sheets grow and shrink.

In an article published in the January 2015 issue of Quaternary Science Reviews, the researchers concluded that while sea-level rise in the Last Interglacial period was driven by the same processes active today – thermal expansion of seawater, melting mountain glaciers and melting polar ice sheets in Greenland and Antarctica – most was driven by polar ice sheet melt. Their study, partially funded by the National Science Foundation, also suggests the Antarctic ice sheet partially collapsed early in that period.

“Following a rapid transition to high sea levels when the last interglacial period began, sea level continued rising steadily,” Dutton said. “The collapse of Antarctic ice occurred when the polar regions were a few degrees warmer than they are now — temperatures that we are likely to reach within a matter of decades.”

Several recent studies by other researchers suggest that process may have already started.

“We could be poised for another partial collapse of the Antarctic ice sheet,” Dutton said. 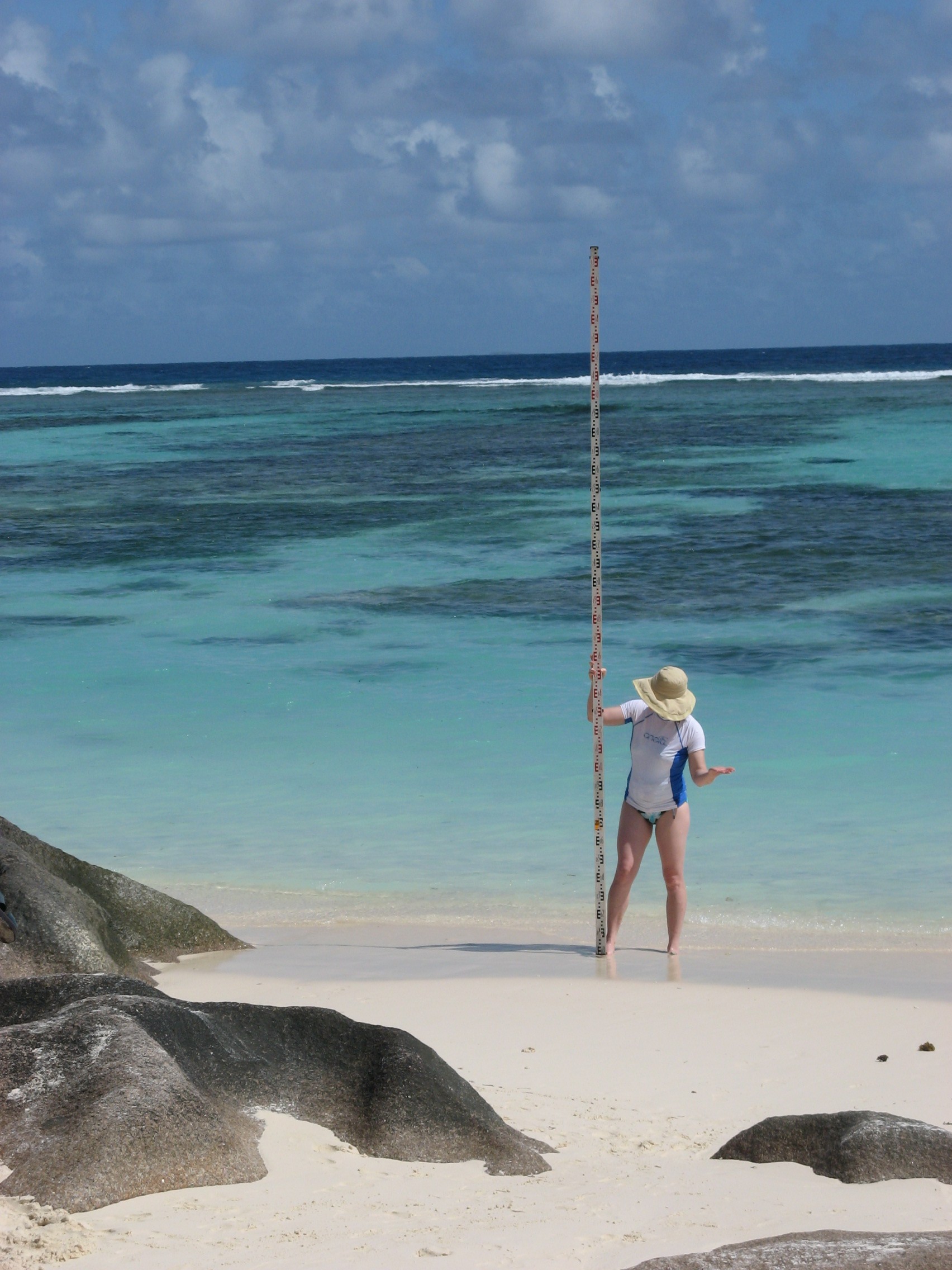 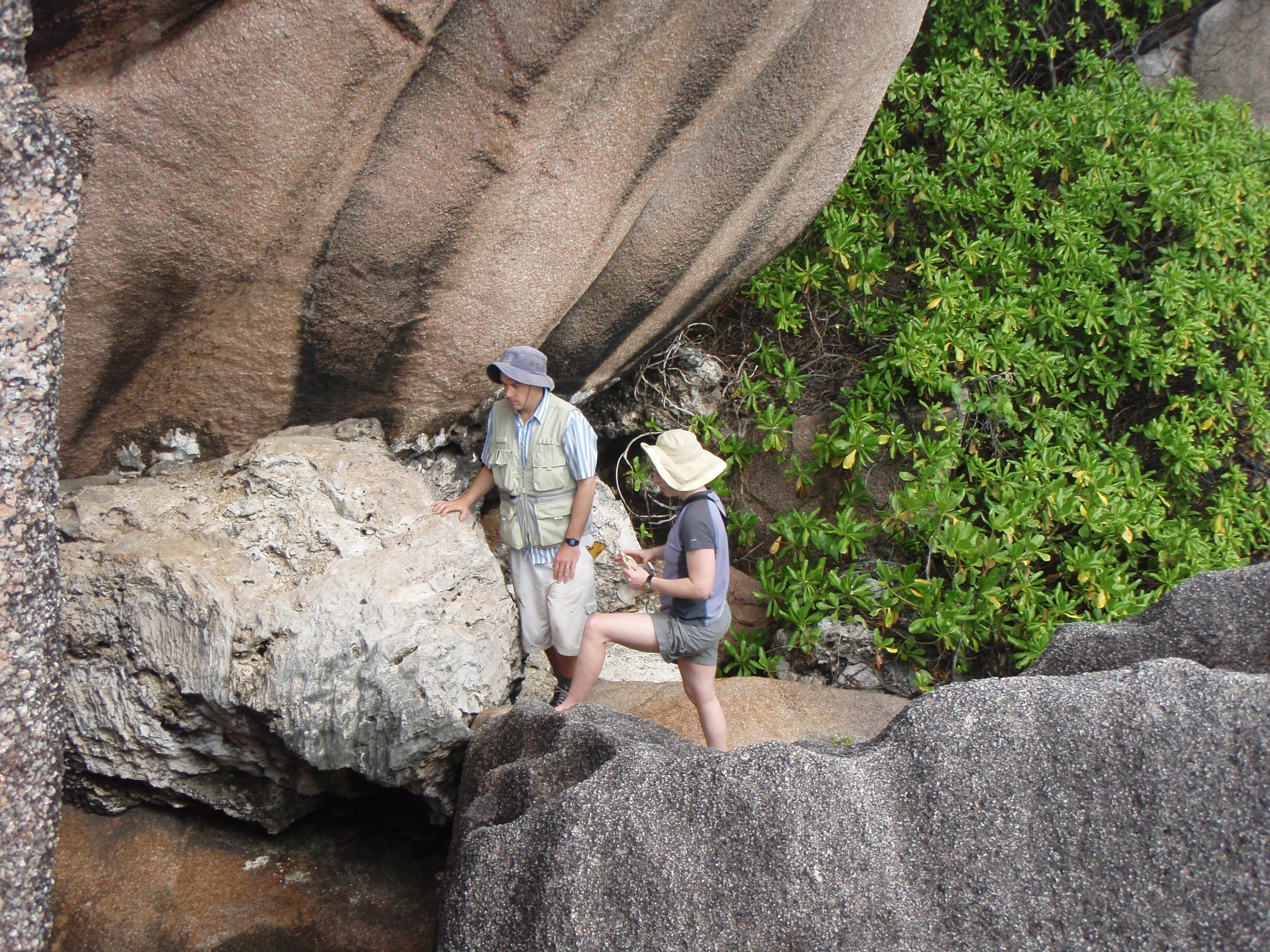