He’s most often recognized as the red-stapler-loving Milton from “Office Space,” but once you start to notice University of Florida alum Stephen Root, he pops up everywhere.

“O Brother Where Art Thou.” “The West Wing.” “True Blood.” “Veep.” “Dodgeball.” With more than 200 TV and movie credits to his name, you can spot him on shows from “Seinfeld” to “Justified” and in movies like ”No Country For Old Men” and “The Ballad Of Buster Scruggs” — even voice work from “King of the Hill” to “Finding Nemo.”

This year, Root landed his first Emmy nomination for his role as Monroe Fuches in the HBO show “Barry,” one of 17 nominations for the show, including Outstanding Comedy Series. But his first paying gig was in UF’s Homecoming parade in the 1970s, playing the Burger King on the fast food restaurant’s float.

While studying broadcasting at UF, Root took an acting elective, which rerouted his career plans and his major. 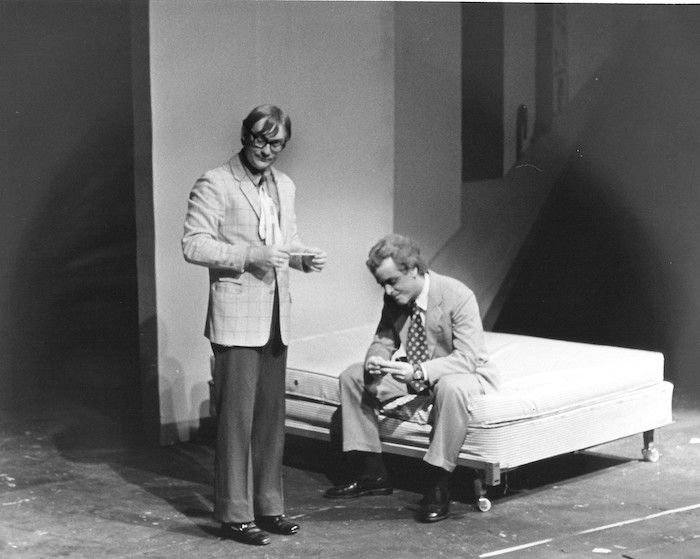 The theater program “felt like home. It felt like a community,” Root said on NPR’s “Fresh Air” this year. “These are the people I would like to hang out with. They're creative. It introduced me to costume design and set design and everything that happens in theater.” 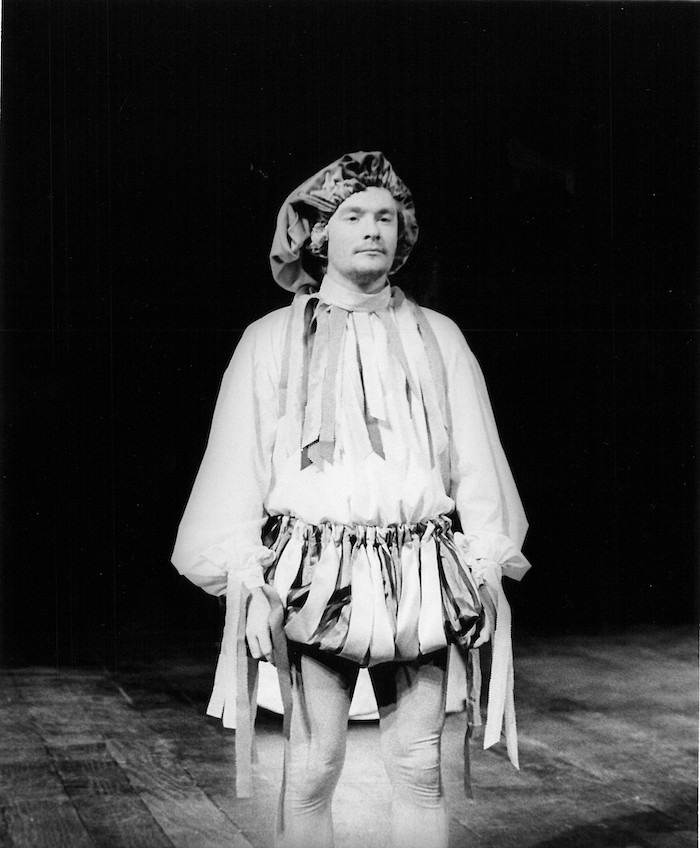 In 1976, Root joined the National Shakespeare Company, then worked on Broadway before moving into TV and movies. In 2003, he returned to campus to speak to theater students at UF, where the Stephen Root Acting Studio honors his support of the College of the Arts. It’s been a wild ride for Root, who used to gather with fellow geeks in his housing area to watch classic “Star Trek” reruns each afternoon in college, then wound up appearing on “Star Trek: The Next Generation” in the ’90s.

Watching "Unification" in advance of the next ep… the Klingon captain is Stephen Root! from r/greatestgen

Root’s first Emmy nod is another step in his slow but steady journey from character actor to household name. But if you still remember him as Milton, he’s not mad. “It’s the character that resonates with people,” he told the New York Times. “I don’t resent it at all.”