Not many people can say they have worked on a math problem for nine months. Even fewer can say that they got it right. But Clifford Will can, and now he has a medal to prove it.

Will, a distinguished professor in the physics department at the University of Florida, received the 2019 Albert Einstein Medal this summer from the Albert Einstein Society in Bern, Switzerland. The award is given to individuals, like Stephen Hawking, who have made impressive contributions to Einstein’s theories. Will was recognized for his work on approximate solutions to the Einstein field equations and for proposing new ways to test the post-Newtonian theory of general relativity.

When it comes to the fundamental laws that govern the universe, physicists largely still rely on Isaac Newton’s classical mechanics from the 17th century, which describe the motion of visible objects. For the most part, those laws hold true.

“To a large degree, Newton rules the universe,” Will said.

However, in certain situations, like around supermassive black holes, Newton’s theory of classical mechanics falls apart. Objects in the extreme cosmos, as well as those on the quantum (i.e. atomic and subatomic) scale, do not adhere to the same laws that humans do, for the most part. That’s where Einstein’s theory of general relativity came in.

“In many situations, you can describe the effects of general relativity as corrections to Newtonian theory — hence the name ‘post-Newtonian’ theory,” Will said.

Einstein developed a series of 10 complicated equations, called the field equations, that attempt to describe much of what Newton’s theory cannot.

Physicists have been working to find solutions to the field equations for nearly 100 years. Currently, there are six or seven exact solutions to these equations, Will said. These solutions predict and explain phenomena that Einstein himself did not entirely believe in, like black holes and gravitational waves.

Nevertheless, solutions to the field equations are hard to come by to say the least. That’s why Will and his team employed a new method for solving them: using various orders of approximation to help simplify the calculations. 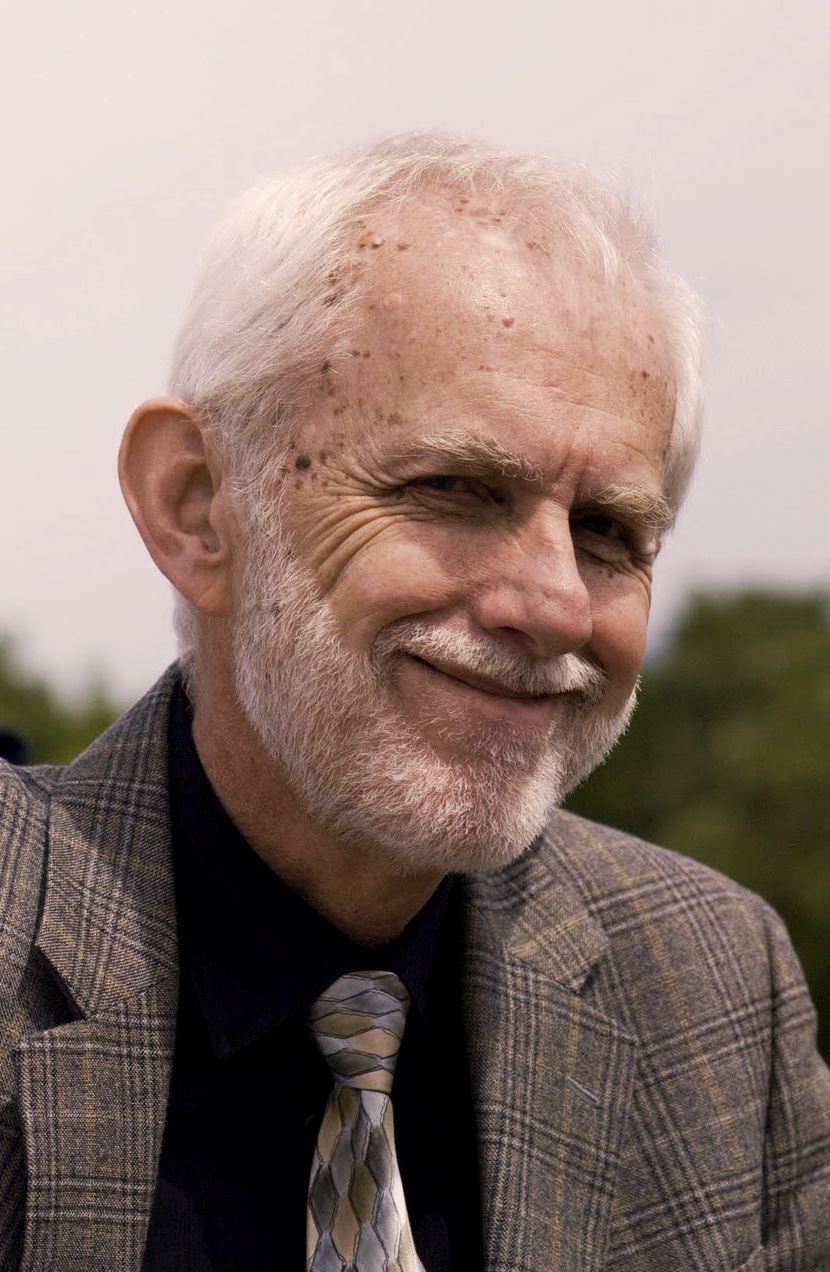 The higher the order of approximations, the harder it is to calculate. Will’s team stuck to the first order for that reason. But as LIGO became increasingly accurate, the math had to keep up.

“We were being told that LIGO was going to do such a good job that the first-order approximation wasn’t going to be good enough,” he said. “We needed more accurate descriptions. We needed the second approximation.”

The next morning, the fax came in. The two answers agreed, term by term.

Will’s post-Newtonian approximations were employed by the LIGO team successfully to detect gravitational waves. They also helped earn him this prestigious award.

At the time Will started researching gravitational physics and general relativity, few in the field took it seriously. Now, Einstein’s work has been thoroughly tested and applied effectively in various situations.

“I jumped onto the wave just as it was cresting, and I’ve ridden that wave for 50 years,” Will said.

Aside from further confirming Einstein’s theory of general relativity, physicists remain unsure how or if gravitational waves will be of any use to society. However, that doesn’t make their discovery any less important.

Will’s accomplishments and recognition are a huge triumph for the field and the university, said Alexandria Tucker, Will’s Ph.D. student.

“Dr. Will’s goal isn’t to be successful; it’s to learn more. And I think that’s what makes him so successful,” Tucker said.