Why are we so sleep deprived, and why does it matter? 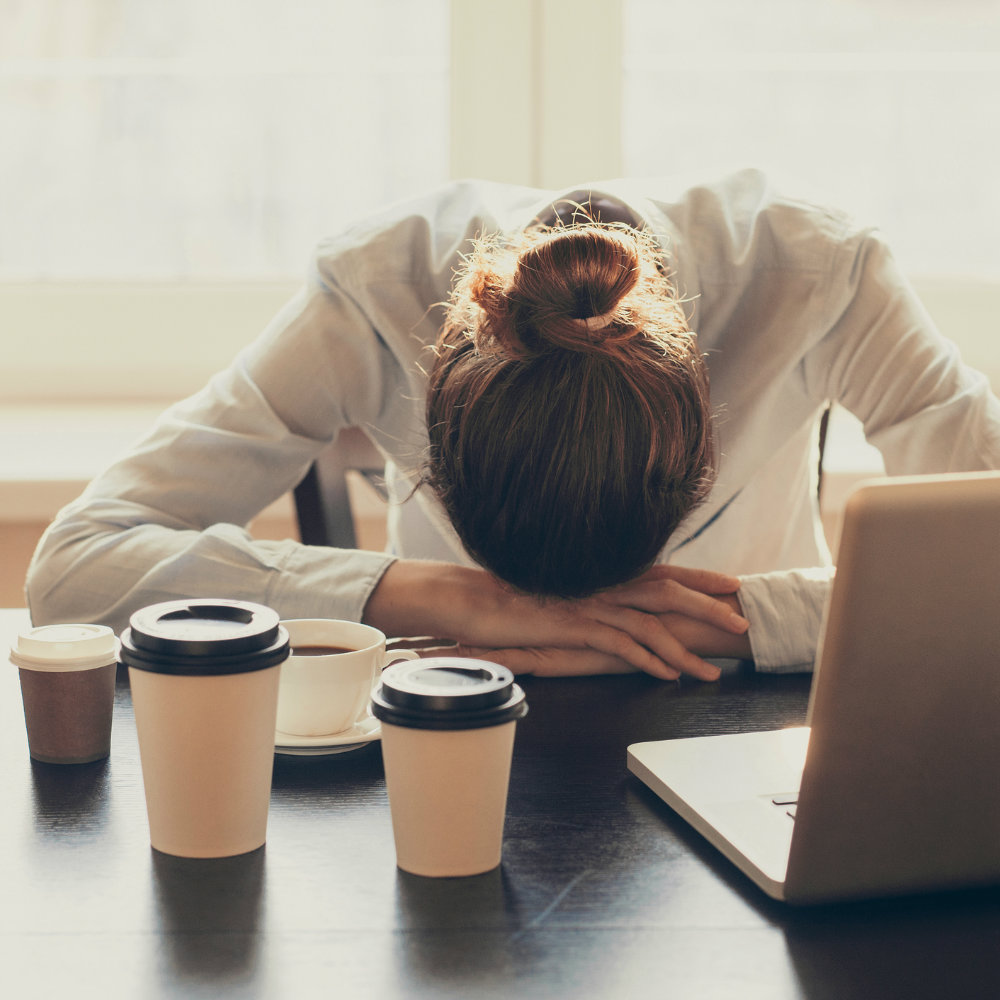 A UF neurologist explains why sleep is so important, just in time for the return to daylight saving time and the hour’s sleep loss we experience the night we move our clocks forward.

As we prepare to “spring forward” for daylight saving time on March 11, many of us dread the loss of the hour’s sleep we incur by moving our clocks forward. For millions, the loss will be an added insult to the inadequate sleep they experience on a daily basis.

Surveys show that 40 percent of American adults get less than the nightly minimum of seven hours of sleep recommended by the American Academy of Sleep Medicine and the National Sleep Foundation. The National Institutes for Health estimate that between 50 million and 70 million people do not get enough sleep. These recommendations for minimal sleep are based on a review of many scientific studies evaluating the role of sleep in our bodies and the effects of sleep deprivation on our ability of our body to function at our peak performance level.

According to the National Sleep Foundation, American adults currently average 6.9 hours of sleep per night compared with the 1940s, when most American adults were averaging 7.9 hours a night, or one hour more each night. In fact, in 1942, 84 percent of Americans got the recommended seven to nine hours; in 2013, that number had dropped to 59 percent. Participants in that same Gallup poll reported on average they felt they needed 7.3 hours of sleep each night but were not getting enough, causing an average nightly sleep debt of 24 minutes. Fitbit in January 2018 announced results of a study it conducted of 6 billion nights of its customers’ sleep and reported that men actually get even less than women, about 6.5 hours.

The problems caused by sleep shortage go beyond tiredness. In recent years, studies have shown that adults who were short sleepers, or those who got less than seven hours in 24 hours, were more likely to report 10 chronic health conditions, including heart disease, diabetes, obesity, asthma and depression, compared to those who got enough sleep, that is, seven or more hours in a 24-hour period.

There are more challenges for children, as they are thought to have an increased sleep need compared to adults. The American Academy of Sleep Medicine recommends that children 6 to 12 years of age should sleep nine to 12 hours a day and teens 13 to 18 should sleep eight to 10 hours daily on a regular basis to promote optimal health.

A Sleep Foundation poll of parents suggested that American children are getting one hour of sleep or more per night less than what their body and brain require.

Researchers have found that sleep deprivation of even a single hour can have a harmful effect on a child’s developing brain. Inadequate sleep can affect synaptic plasticity and memory encoding, and it can result in inattentiveness in the classroom.

Every one of our biological systems is affected by sleep. When we don’t sleep long enough or when we experience poor quality of sleep, there can be serious biological consequences.

When we are sleep deprived, our bodies become more aroused through an enhanced sympathetic nervous system, known as “fight or flight.” There is a greater propensity for increased blood pressure and possible risk of coronary heart disease. Our endocrine system releases more cortisol, a stress hormone. The body has less glucose tolerance and greater insulin resistance, which in the long term can cause an increased risk of Type 2 diabetes. Also, sleep deprivation causes a reduction in growth hormone and muscle maintenance.

The human body also relies on sleep to help with our immune system. Sleep deprivation is associated with increased inflammation and decreased antibodies to influenza and decreased resistance to infection.

Inadequate sleep has been associated with a negative effect on mood as well as decreased attention and increased memory difficulty. In addition, someone who is sleep deprived may experience a decrease in pain tolerance and in reaction times. Occupational studies have associated sleep deprivation with decreased performance, increased car accidents, and more days missed from work.

The role of the brain

Newer research has suggested another important aspect of sleep for our brain: There is a system for the elimination of possibly harmful proteins such as abnormal variants of amyloid. This waste removal process, using what is known as the glymphatic system, relies on sleep to effectively eliminate these proteins from the brain. These are the same proteins found to be elevated in patients with Alzheimer’s disease. Studies show that older adults with less sleep have greater accumulations of these proteins in their brains.

Our sleep-wake cycle is regulated by the circadian system, which helps signal the brain to sleep using the release of the natural hormone melatonin. It turns out that our body’s system for regulating melatonin and our sleep schedule is most powerfully controlled by light.

There are cells in the retina of our eye that communicate directly with the brain’s biological clock regulators located in the hypothalamus and this pathway is most affected by light. These neurons have been found to be most affected by light waves from the blue spectrum or blue light. This is the kind of light most prominent in electronic lights from computers and smartphones. This has become a modern challenge that can adversely affect our natural sleep-wake cycle.

Additional factors that can hamper sleep include pain conditions, medications for other conditions, and the increased demands and connectedness of modern society.

As we prepare for daylight saving time, we can be mindful that many athletes have been including planned sleep extensions (sleeping longer than usual) into their schedule to enhance performance and that many professional sports teams have hired sleep consultants to help assure their athletes have enough sleep. Perhaps we should have a similar game plan as we approach the second Sunday in March.