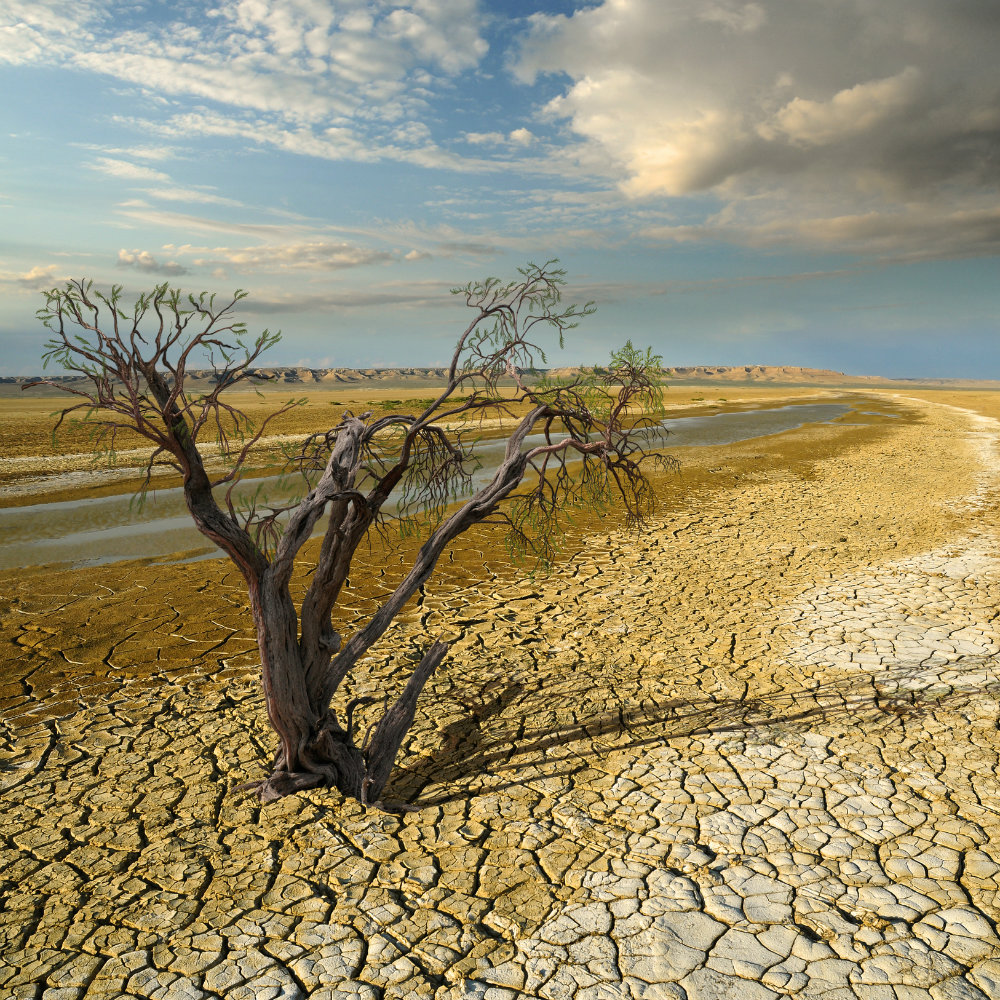 UF assistant professor Brett Scheffers discusses his recent study, in conjunction with more than a dozen authors from other universities and nongovernmental organizations, that shows the footprint of climate change already is vast as species try to adapt to rising temperatures.

More than a dozen authors from different universities and nongovernmental organizations around the world have concluded, based on an analysis of hundreds of studies, that almost every aspect of life on Earth has been affected by climate change.

In more scientific parlance, we found in a paper published in Science that genes, species and ecosystems now show clear signs of impact. These responses to climate change include species’ genome (genetics), their shapes, colors and sizes (morphology), their abundance, where they live and how they interact with each other (distribution). The influence of climate change can now be detected on the smallest, most cryptic processes all the way up to entire communities and ecosystems.

Some species are already beginning to adapt. The color of some animals, such as butterflies, is changing because dark-colored butterflies heat up faster than light-colored butterflies, which have an edge in warmer temperatures. Salamanders in eastern North America and cold-water fish are shrinking in size because being small is more favorable when it is hot than when it is cold. In fact, there are now dozens of examples globally of cold-loving species contracting and warm-loving species expanding their ranges in response to changes in climate.

All of these changes may seem small, even trivial, but when every species is affected in different ways these changes add up quickly and entire ecosystem collapse is possible. This is not theoretical: Scientists have observed that the cold-loving kelp forests of southern Australia, Japan and the northwest coast of the U.S. have not only collapsed from warming but their reestablishment has been halted by replacement species better adapted to warmer waters.

Researchers are using many techniques, including one called resurrection ecology, to understand how species are responding to changes in climate by comparing the past to current traits of species. And a small and seemingly insignificant organism is leading the way.

One hundred years ago, a water flea (genus Daphnia), a small creature the size of a pencil tip, swam in a cold lake of the upper northeastern U.S. looking for a mate. This small female crustacean later laid a dozen or so eggs in hopes of doing what Mother Nature intended – that she reproduce.

Her eggs are unusual in that they have a tough, hardened coat that protects them from lethal conditions such as extreme cold and droughts. These eggs have evolved to remain viable for extraordinary periods of time and so they lay on the bottom of the lake awaiting the perfect conditions to hatch.

Now fast forward a century: A researcher interested in climate change has dug up these eggs, now buried under layers of sediment that accumulated over the many years. She takes them to her lab and amazingly, they hatch, allowing her to show one thing: that individuals from the past are of a different architecture than those living in a much hotter world today. There is evidence for responses at every level from genetics to physiology and up through to community level.

By combining numerous research techniques in the field and in the lab, we now have a definitive look at the breadth of climate change impacts for this animal group. Importantly, this example offers the most comprehensive evidence of how climate change can affect all processes that govern life on Earth.

From genetics to dusty books

The study of water fleas and resurrection ecology is just one of many ways that thousands of geneticists, evolutionary scientists, ecologists and biogeographers around the world are assessing if – and how – species are responding to current climate change.

Other state-of-the-art tools include drills that can sample gases trapped several miles beneath the Antarctic ice sheet to document past climates and sophisticated submarines and hot air balloons that measure the current climate.

Researchers are also using modern genetic sampling to understand how climate change is influencing the genes of species, while resurrection ecology helps understand changes in physiology. Traditional approaches such as studying museum specimens are effective for documenting changes in species morphology over time.

Some rely on unique geological and physical features of the landscape to assess climate change responses. For example, dark sand beaches are hotter than light sand beaches because black color absorbs large amounts of solar radiation. This means that sea turtles breeding on dark sand beaches are more likely to be female because of a process called temperature dependent sex determination. So with higher temperatures, climate change will have an overall feminizing effect on sea turtles worldwide.

For example, Joseph Grinnell’s extensive field surveys in early 1900s California led to the study of how the range of birds there shifted based on elevation. In mountains around the world, there is overwhelming evidence that all forms of life, such as mammals, birds, butterflies and trees, are moving up towards cooler elevations as the climate warms.

How this spills over onto humanity

So what lessons can be taken from a climate-stricken nature and why should we care?

This global response occurred with just a 1 degree Celsius increase in temperature since preindustrial times. Yet the most sensible forecasts suggest we will see at least an increase of up to an additional 2-3 degrees Celsius over the next 50 to 100 years unless greenhouse gas emissions are rapidly cut.

All of this spells big trouble for humans because there is now evidence that the same disruptions documented in nature are also occurring in the resources that we rely on such as crops, livestock, timber and fisheries. This is because these systems that humans rely on are governed by the same ecological principles that govern the natural world.

Examples include reduced crop and fruit yields, increased consumption of crops and timber by pests and shifts in the distribution of fisheries. Other potential results include the decline of plant-pollinator networks and pollination services from bees.

Further impacts on our health could stem from declines in natural systems such as coral reefs and mangroves, which provide natural defense to storm surges, expanding or new disease vectors and a redistribution of suitable farmland. All of this means an increasingly unpredictable future for humans.

This research has strong implications for global climate change agreements, which aim to keep total warming to 1.5C. If humanity wants our natural systems to keep delivering the nature-based services we rely so heavily on, now is not the time for nations like the U.S. to step away from global climate change commitments. Indeed, if this research tells us anything it is absolutely necessary for all nations to up their efforts.

Humans need to do what nature is trying to do: recognize that change is upon us and adapt our behavior in ways that limit serious, long-term consequences.