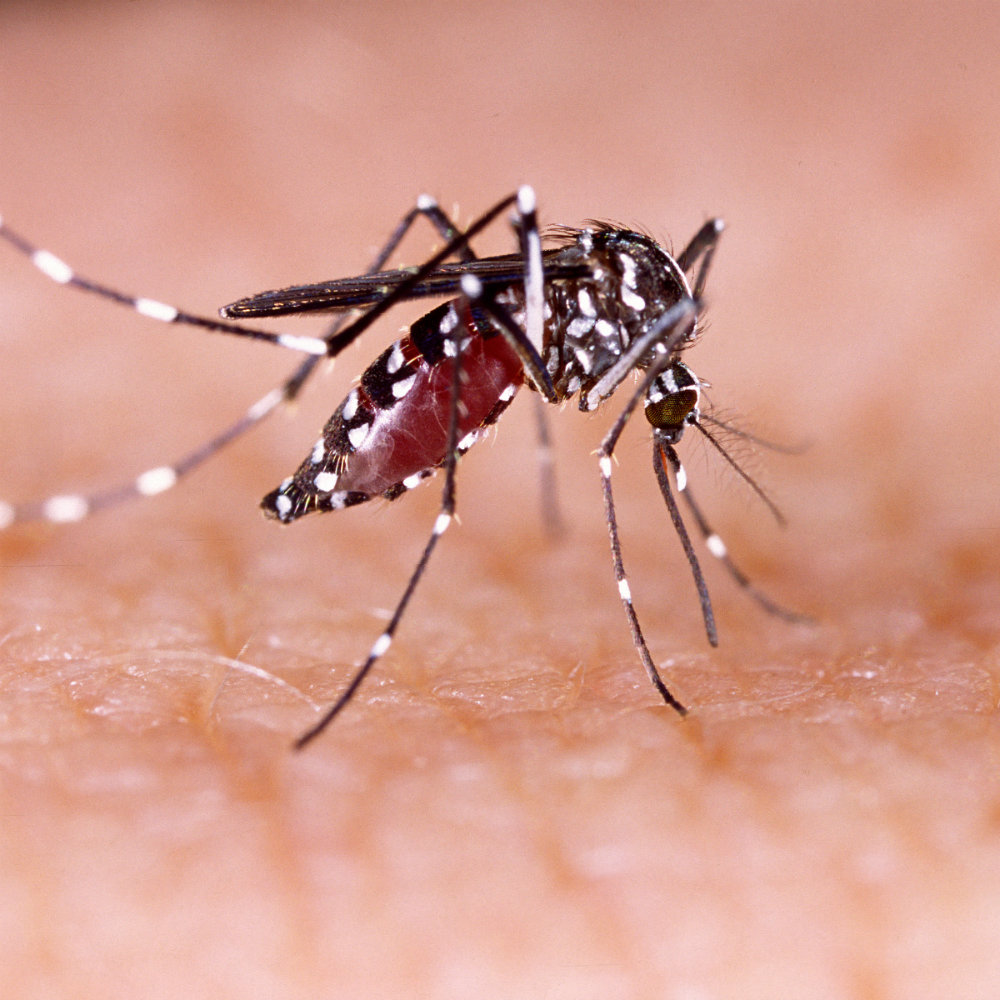 In the epicenter of the Zika epidemic in northeast Brazil, 73 percent of people living in an urban slum in Salvador were infected in 2015, but a new study finds that those with immunity to dengue, a genetically similar virus, had a reduced risk of infection with Zika.

“This study is the first to demonstrate that immunity to dengue can protect against Zika infection in human populations,” said Derek Cummings, a University of Florida biology professor and a researcher with UF’s Emerging Pathogens Institute. Cummings worked with a team led by the Brazilian Ministry of Health that included scientists from the University of California San Francisco, the Federal University of Bahia, the University of Pittsburgh and the Yale School of Public Health.

For the study, published today in the journal Science, the team examined a cohort of 1,453 individuals participating in a long-term health survey in Pau da Lima, Salvador, Brazil, who may have been exposed to Zika during the 2015 outbreak. Using multiple immune assays, the team characterized this cohort’s immunity to dengue before and after the Zika outbreak and identified Zika infections.

To do this, the team developed a novel assay that measured immunoglobulin G3 responses to Zika, a specific antibody that recognizes Zika.

“One of the challenges in studying dengue and Zika is distinguishing immunity to one virus from the other. We used multiple methods to disentangle immune responses to each virus,” said Federico Costa, an associate professor at the Federal University of Bahia and an associate adjunct professor at the Yale School of Public Health.

A majority of individuals in the cohort had been infected with dengue before the Zika outbreak. For those with prior immunity to dengue, each doubling of antibody titers was associated with a 9 percent reduction in risk of Zika infection.

“Even though there was protective immunity in the population, this community was heavily infected,” said Albert Ko, a professor and chair of epidemiology at Yale School of Public Health and co-corresponding author with Cummings. “Dengue immunity reduced individuals’ risk, but still 73 percent of the population was infected by Zika.”

The results provide evidence that acquired immunity to the Zika virus has driven Zika transmission to low levels.

“The Zika pandemic has created overall high rates of immunity to this virus in the Americas, which will be a barrier for outbreaks in coming years,” said Isabel Rodriguez-Barraquer, an assistant professor at University of California, San Francisco and one of the lead authors of the study.