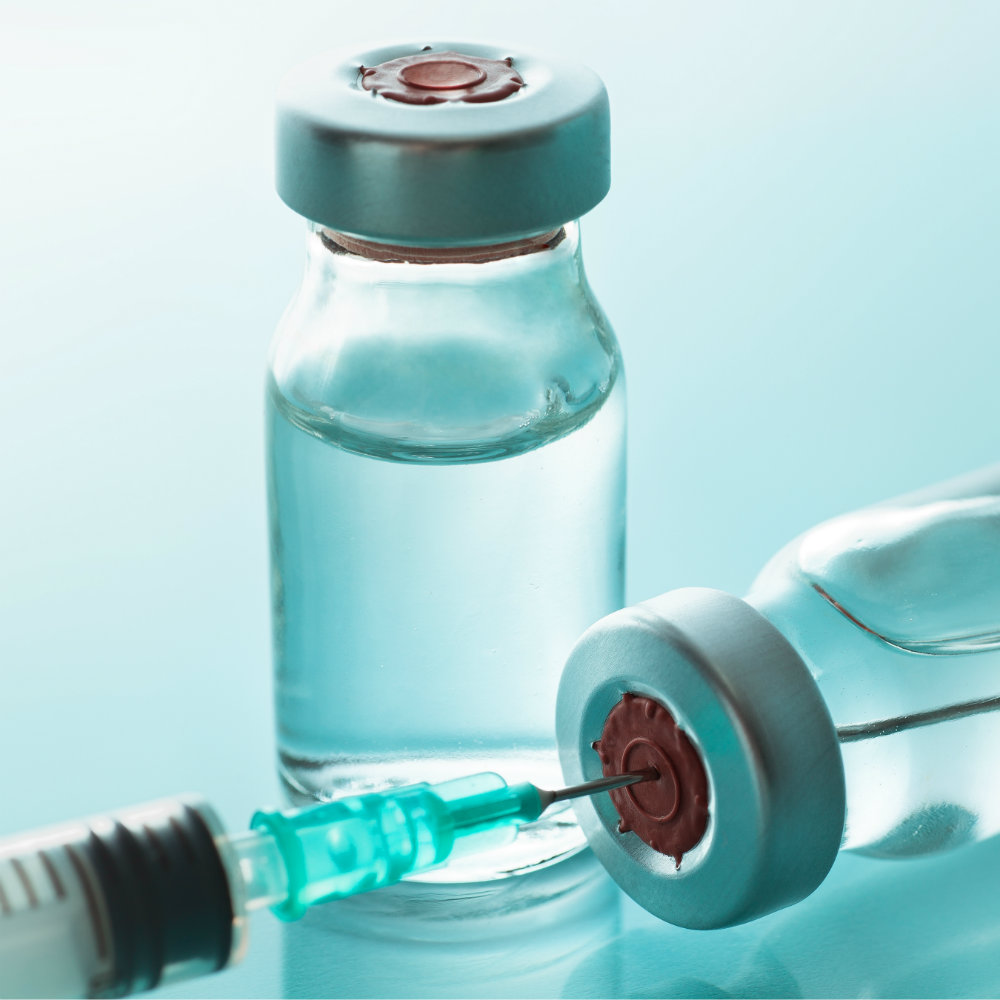 To the list of woes brought on by Venezuela’s economic and political turmoil, add one more: a crippled national vaccination program has resulted in record-high numbers in cases of measles, diphtheria and other vaccine-preventable diseases -- a growing public health crisis that now threatens the entire region.

A new study by investigators from the University of Florida’s Emerging Pathogens Institute and College of Public Health and Health Professions, together with an international group of collaborators from Europe and the Americas shows that the country’s public health system has collapsed, another victim of the unrest that has plagued the country for years. As a result, infectious diseases once under control there are beginning to run rampant and could spread quickly, said Dr. Glenn Morris, an author on the paper and director of the Emerging Pathogens Institute.

“Basic, childhood vaccines are a cornerstone of global public health efforts,” Morris said.  “However, vaccine preventable diseases can rapidly re-emerge when vaccination efforts falter, as we are currently seeing in Venezuela.”

The authors recommend that regional political leaders and public health authorities urge the Venezuelan government to accept humanitarian aid and to reestablish epidemiologic surveillance programs. This will allow neighboring countries to quell what will otherwise be an inevitable regional public health crisis.

According to the findings, published Wednesday in the journal Emerging Infectious Diseases, measles, a highly contagious infectious disease caused by the Measles virus, was under control in Venezuela until 2010, when the nationwide immunization program began to fail alongside a collapsing economy.

According to the Pan-American Health Organization, measles re-emerged in Venezuela in 2017 and has spilled over to affect neighboring Latin American countries. As of 2017, 8,091 cases of diphtheria were reported, with 5,525 originating in Venezuela. According to the Venezuelan Ministry of Health, national coverage rates for the most recent dose of the measles vaccine were estimated at 52 percent, with some municipalities receiving coverage as low as 2 percent. The most vulnerable populations include the Yanomami and Warao indigenous tribes: in 2018 more than 100 measles-related deaths of indigenous infants and children were reported. The epidemic wave is expected to continue expanding, as the rise in illegal mining activities along the country’s southern Amazonian borders has set the stage for increased transmission and cross-border dissemination.

Diphtheria, a bacterial disease that can be fatal in up to 10 percent of cases, had been considered absent in Venezuela for 24 years before 2016. This was due to widespread childhood vaccination programs that also crumbled under the weight of the country’s economic collapse. Since 2016, 2,170 cases have been reported, with 287 reported deaths – a case fatality rate that is higher than expected for diphtheria. According to a recent report, vaccine coverage against diphtheria might not even reach 50 percent for 2018, leaving approximately 3,000,000 unvaccinated children. According to a report by PAHO-WHO in 2018, diphtheria has now spread to Brazil and Colombia from Venezuela, with case fatalities reported in both countries.

According to PAHO-WHO, vaccination coverage in Venezuela against polio has dropped below minimum recommended levels (80 percent). This creates the conditions for the potential reemergence of the virus via the vaccine-derived strain. Decreased vaccination coverage, dwindling surveillance programs, mass emigrations, and a worsening political and economic crisis, are increasing the likelihood of a new polio outbreak in the Americas.