“The Amazon is essential.” 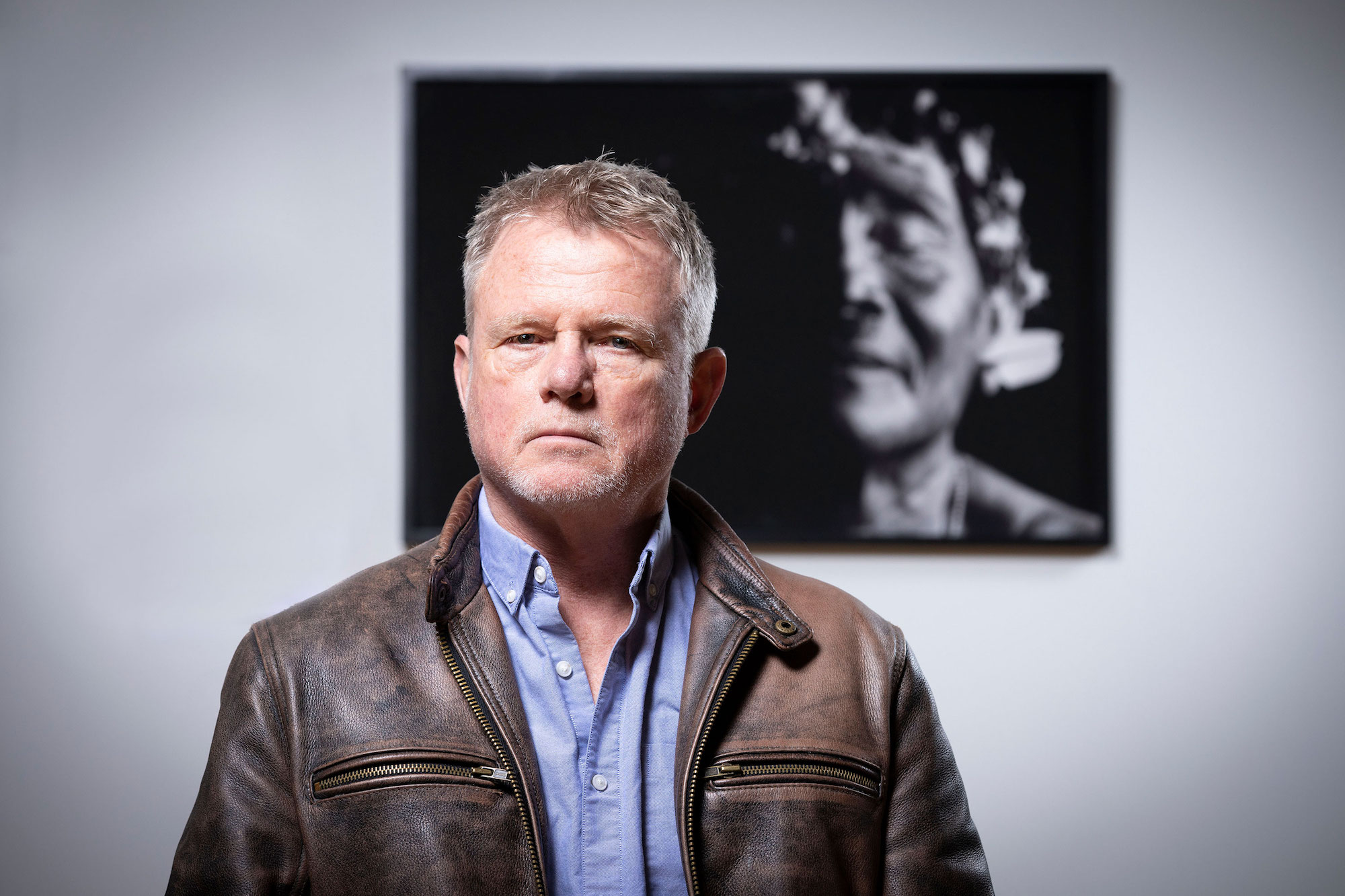 For more than 20 years, Walker has journeyed into the Amazon basin, combining remote-sensing data and field interviews of farmers, loggers, ranchers and indigenous groups to reveal urgent threats to the area and its people.

What keeps you motivated?

“I’ve seen the most beautiful places on the planet, places where people have rarely been. I’m drawn back because of that and also because of the compelling problems. The Amazon is under extreme threat right now. I don’t think you can address problems such as tropical deforestation by simply looking at satellite images. The only way you can really understand it is by going face to face with the people.”

What concerns you most?

"Close to 20 percent of the forest is gone — an area larger than Texas up in smoke. Climate models tell you if you lose another 20 percent, the entire forest could disappear, because you fundamentally change the region’s climatology. That’s the tipping point. For me the battleground right now is the Central Amazon basin and the Tapajós River valley — the last right-bank tributary of the Amazon River that hasn’t been dammed. It’s an unbelievably beautiful place and the homeland of the Munduruku people. The battle lines are drawn, and the Munduruku have shown themselves ready to defend what’s theirs. The missing piece now is domestic and global awareness that the Munduruku have a just cause and need to be supported. The question for me really hinges on whether or not that will materialize. If it doesn’t, the Amazon as we know it will cease to exist in ten years."

How will that affect us?

"A disturbance on one part of the global surface can impact a place far, far away. Some computer models show that a desiccated Amazon could actually reduce rainfalls and affect agriculture in the Mississippi Valley. On the less tangible side, the Amazon is the richest store of biodiversity on the planet. You need to have that in order to keep the planet capable of evolutionary adaptation. The Amazon is essential in that respect. And anyone concerned about cultural variety and the integrity of native peoples has to place very high value on the Amazon, because it’s the only place where you really have that amount of cultural richness."

What impact do you hope to have?

"I try to write articles that show what’s going on. If people read them and wake up to the issue, my articles have done what I hoped they would do. In Brazil in particular, I hope my work develops some consciousness and awareness of the infrastructure plans in the works right now that people just don’t know about that are a massive threat to the integrity of Amazonia."

What can people do?

"What I really want is for people to become aware and start protesting again. I wish they would stand up and get angry. They can start petition drives in support of the Munduruku or raise legal funds for them. The citizenry can take this issue to the United Nations. That’s something we could do as global citizens that could lead nation-states to put fiscal pressure on Brazil or even lead to litigation in a world court. That could achieve success, I think."

What gives you hope?

"I have a number of extremely competent graduate students in the Amazon working with indigenous people on these conflicts. I think I’ve imparted to them some motivation to do what they’re doing, and they are definitely advocates. They will continue in the face of great odds. The greater the challenge, the harder they fight."

Read a first-person account of Walker's work in the Amazon in this essay from Ytori magazine.

This is part of a series highlighting people at the University of Florida working to protect our well-being and the health of the planet, paired with works from the Harn Museum of Art exhibition “The World to Come: Art in the Age of the Anthropocene.” See more at ufl.to/theworldtocome.