Meet the superfoods of the future 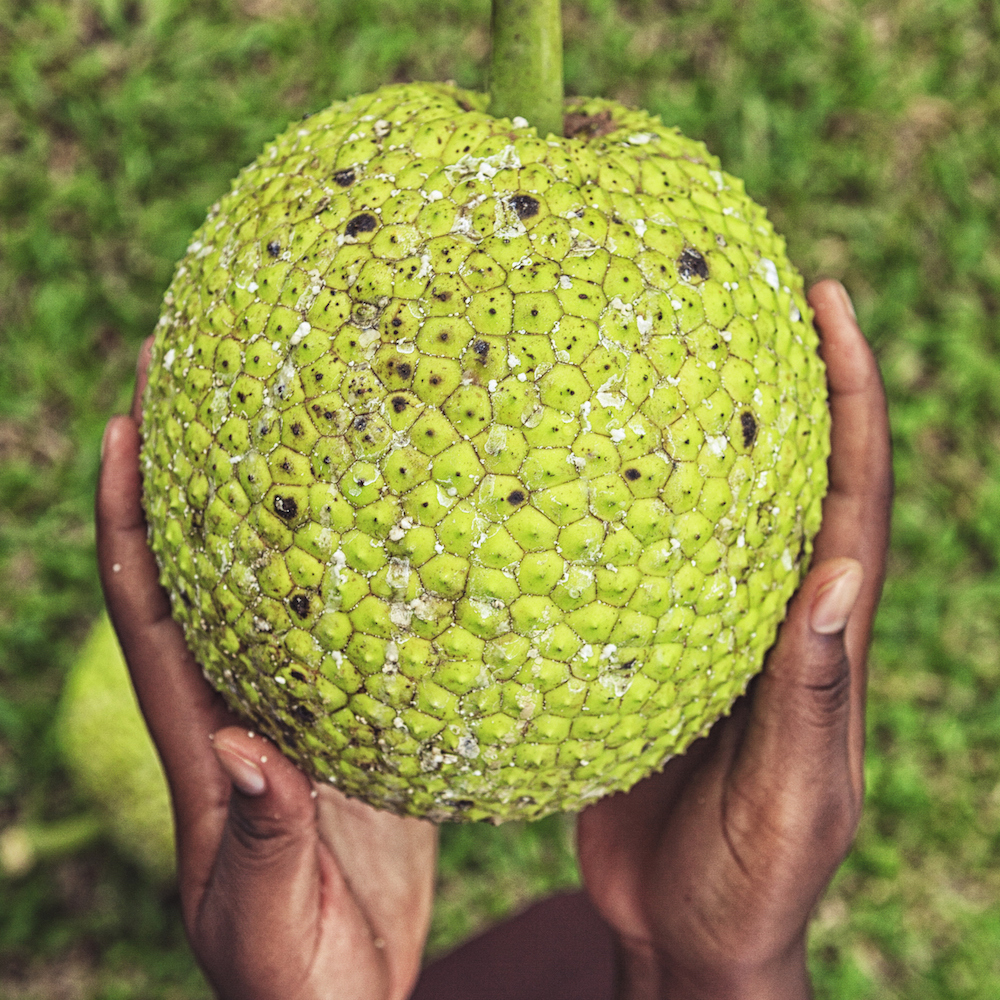 Tomorrow’s superfoods might be more than a fad — they hold promise for feeding a world whose favorite crops could be threatened by climate change.

“If you think about what we eat currently, much of it relies on just a few crops: wheat, rice or corn,” says Soo Ahn, assistant professor of food science at the University of Florida Institute of Food and Agricultural Sciences. “As climate change begins to affect what we can grow and where, those crops may shift or become less available, so people are looking at alternatives.”

Ahn points to these foods as potential superfoods of the future: 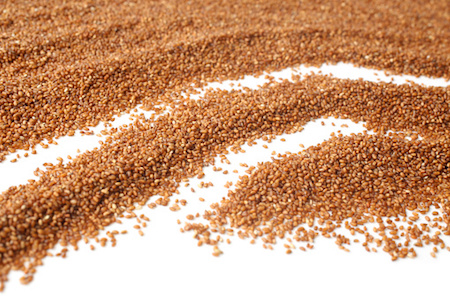 Along with its high iron and protein content, this tiny grain from Ethiopia is gluten free and has more calcium and vitamin C than other grains.

Another African grain, fonio (FON-yo) has been cultivated for more than 5,000 years.

Boasting a nutty flavor and amino acids not found in wheat, rice or corn “it could be the next quinoa,” Ahn says. And as Senegalese chef and fonio proponent Pierre Thiam describes in his TED talk about the grain, “it’s easier to say than quinoa.” 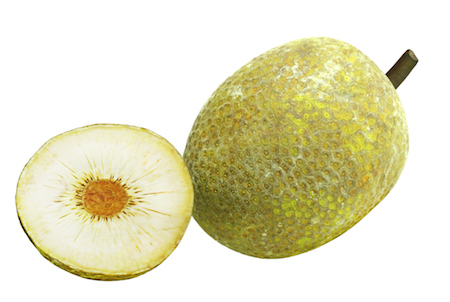 Edible in three different stages – as immature green fruit, as a potato-like mature fruit, or when it’s fully ripe, breadfruit can be made into a gluten-free flour. “In areas with hunger, breadfruit could be a good solution as it’s very nutritious,” Ahn says. Stateside, you might start to see it in snack foods such as chips, where it can gain acceptance and name recognition. 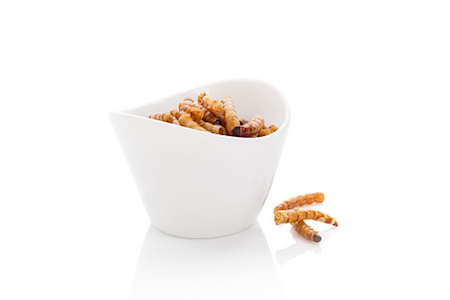 Maybe you’d only eat bugs on a dare, but nutrient-packed insects and their larvae are slowly making inroads on restaurant menus. “It might start out of curiosity,” Ahn says. “It will probably take a long time before bugs are as popular as other superfoods.”

Ahn also predicts that American shoppers will get more familiar with several exotic fruits in years to come. Think you know them? Find out with our quiz: