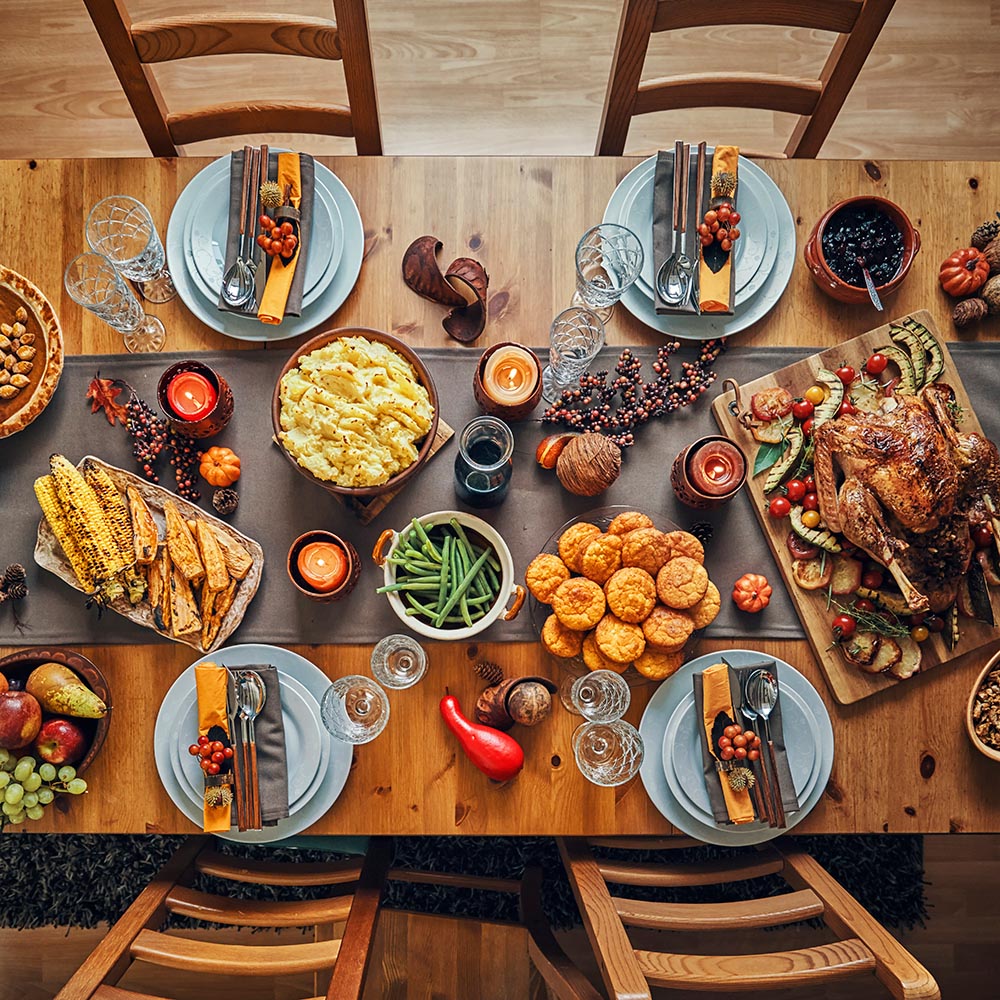 As we head toward 2019, we’ll see more nutrient-loaded, lesser-known foods; an increased ability to trace food sources and more plants on your plate. Those are some the forecasts from faculty at the University of Florida Institute of Food and Agricultural Sciences as they predict food trends for 2019: