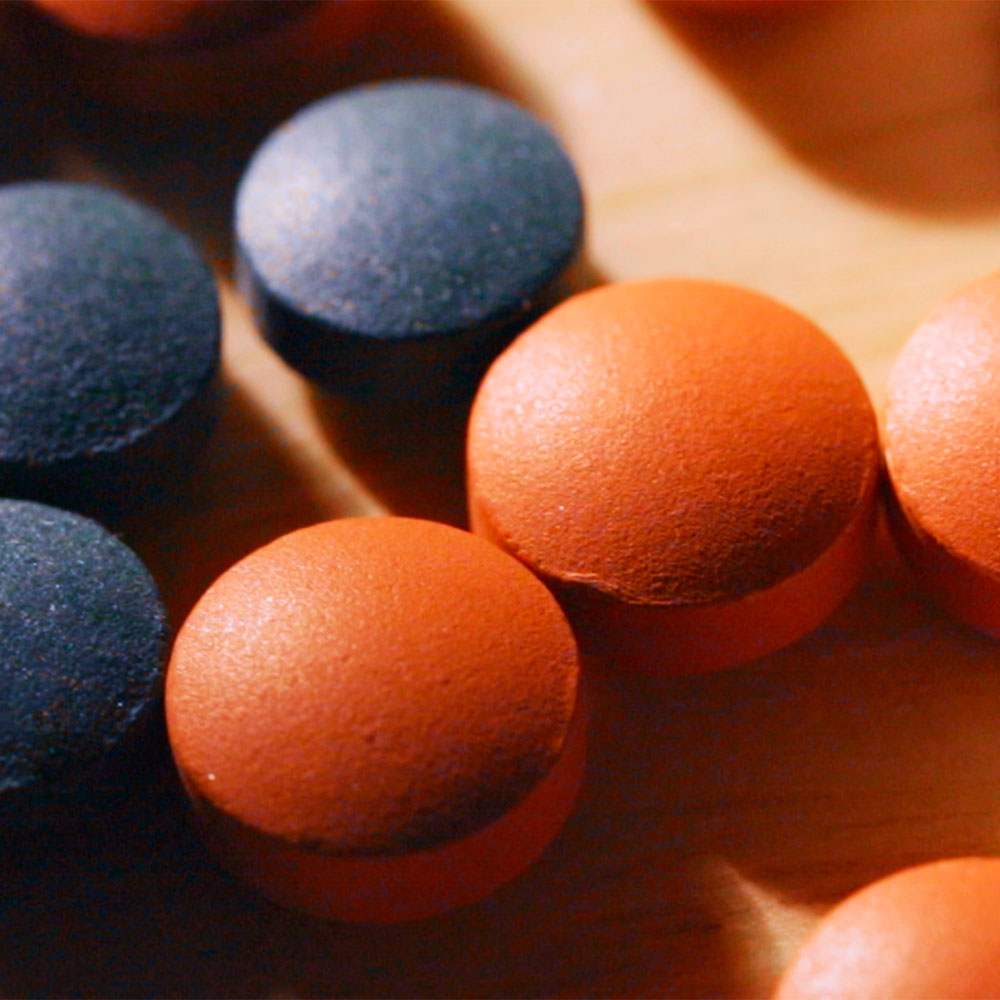 Researchers with the University of Florida’s Herbert Wertheim College of Engineering have developed a way to instantly detect counterfeit pills, a growing problem in developing countries and a danger to others worldwide face as online pharmacy use increases and sales of nutritional supplements are skyrocketing.

The device uses nuclear quadrupole resonance, which is used in explosives detection and oil production. It can also can be used to sniff out toxins on or in food. Swarup Bhunia, a professor of electrical and computer engineering and a lead researcher on the project, says the technology could be available to consumers and retailers within two years and could include a version that works with your smartphone, allowing consumers to test medicines and supplements themselves.