Rhythm nations: Experiencing a culture through its drums 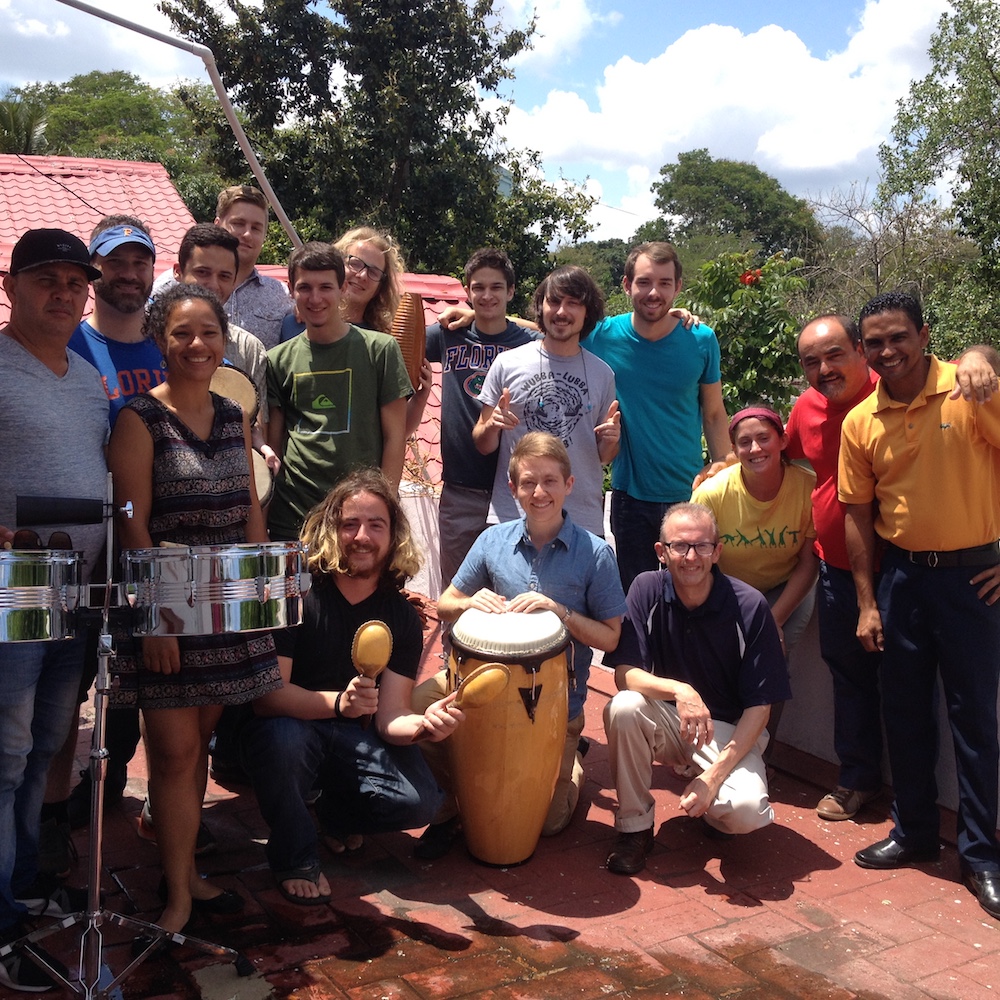 You can learn about a culture by studying its language, its food, its traditional dress. Why not its drumming?

“Percussion is interwoven through every culture on the globe,” says Kenneth Broadway, a University of Florida music professor whose work has taken him to the Caribbean, Africa and India. “As we become more globally connected, learning the djembe, the steel pan, or the cajón is like learning a different language.”

World music has earned a place alongside orchestral instruments in music programs across the United States and Canada, giving majors and non-majors alike a chance to dabble in steel drums or congas. But Broadway wants students to explore not just the instruments, but the cultures that gave rise to them.

“Music can build a bridge for communication,” he said. “We draw borders between nations, arbitrary lines in the sand or the forest that separate people. But tribes cross those arbitrary lines, and the great thing about music is that it can, too.”

Broadway helps his students understand how music can pass down stories or deliver encoded messages of danger or celebration. He shares the cultural context of different styles, so they can distinguish nightclub rhythms from hymns. He also exposes them to other approaches to learning music.

“In music programs in the U.S., we’re focused on reading, but many students learn better by listening. They’ll have more success as teachers if they can also teach and learn by ear.” 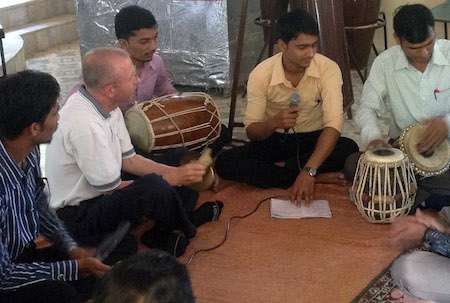 Broadway learning from an ensemble in Vadadora, India

Students might also find that studying other musical traditions shapes their approach to their primary instrument. When Broadway started playing Indian ragas on the tabla — “ten minutes to learn, a lifetime to master” — it transformed his approach to jazz improvisation on the drum set. But even if it doesn’t shape their careers, Broadway sees cross-cultural studies, especially abroad, as critical to the music curriculum. In spring, he’ll lead a second group of students on an overseas study trip to Cuba.

“It’s so easy to connect through Google or YouTube, but it’s not the same as being in a living room with people sharing a meal and learning from them. It breaks down barriers and solves issues of miscommunication,” he said. “When I’m in Cuba, I can communicate a little through language, but I can communicate a great deal through music.”