How Roe v Wade changed the lives of American women 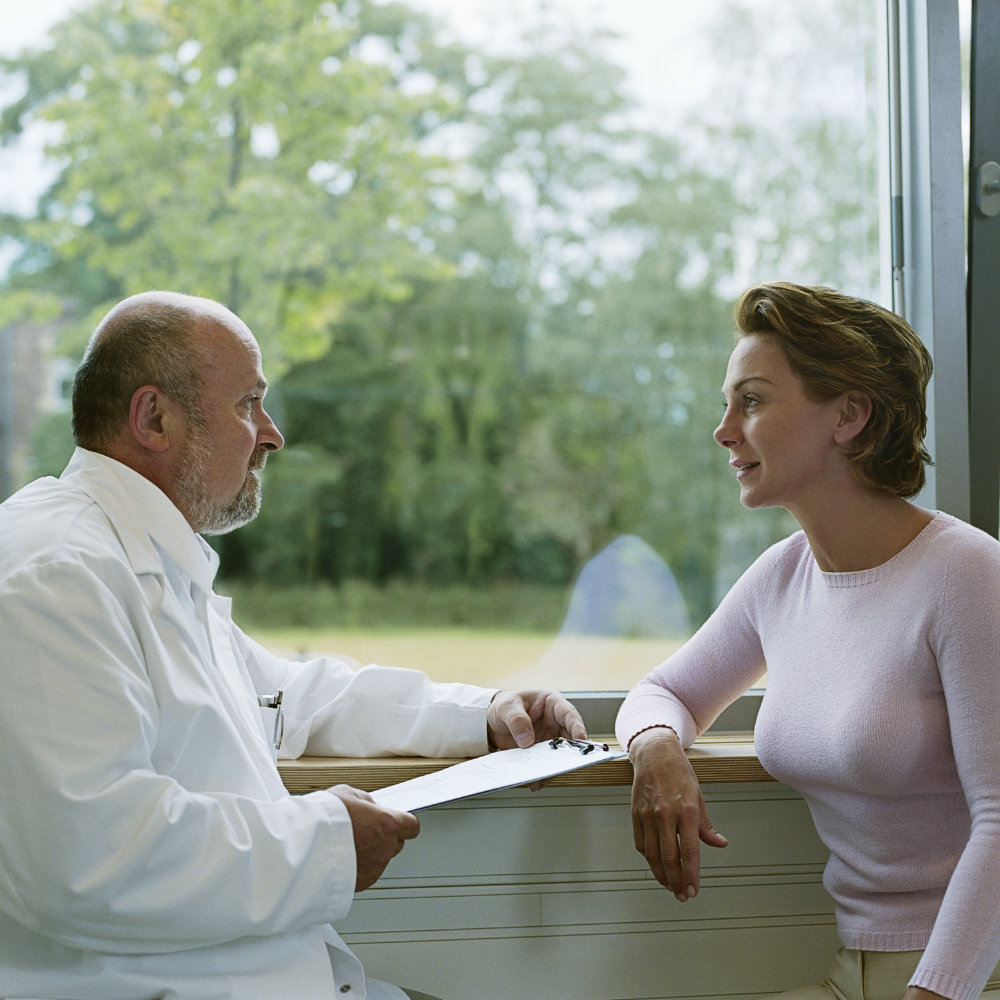 A UF sociology professor discusses how the landmark decision in 1973 has affected women’s educational and occupational opportunities over the past 45 years.

The recent announcement of Justice Anthony Kennedy’s retirement has ignited widespread speculation about the future of Roe v. Wade. Some analysts believe that a new appointment to the Supreme Court would mean a conservative justice, particularly one who is against abortion rights, will threaten the status of the law.

The U.S. Supreme Court granted women an essential degree of reproductive freedom on on Jan. 22, 1973, by supporting the right to terminate a pregnancy under specific conditions.

As a sociologist who studies women, work and families, I’ve closely examined how the landmark ruling affected women’s educational and occupational opportunities over the past 45 years.

Let’s go back to 1970, three years before the Roe decision.

In that year, the average age at first marriage for women in the U.S. was just under 21. Twenty-five percent of women high school graduates aged 18 to 24 were enrolled in college and about 8 percent of adult women had completed four years of college.

Childbearing was still closely tied to marriage. Those who conceived before marriage were likely to marry before the birth occurred. It wasn’t yet common for married women with young children under age 6 to be employed; about 37 percent were in the labor force. Then, as now, finding satisfactory child care was a challenge for employed mothers.

By 1980, the average age at marriage had increased to 22. Thirty percent of American women aged 18 to 24 who had graduated from high school were enrolled in college, and 13.6 percent had completed a four-year college degree. Forty-five percent of married mothers with young children were in the labor force.

While these changes may not be directly attributable to Roe v. Wade, they occurred shortly after its passage – and they’ve continued unabated since then.

Today, roughly two generations after Roe v. Wade, women are postponing marriage, marrying for the first time at about age 27 on average. Seventeen percent over age 25 have never been married. Some estimates suggest that 25 percent of today’s young adults may never marry.

Moreover, the majority of college students are now women, and participation in the paid labor force has become an expected part of many women’s lives.

If the Roe v. Wade decision were overturned – reducing or completely eradicating women’s control over their reproductive lives – would the average age at marriage, the educational attainment level and the labor force participation of women decrease again?

These questions are also difficult to answer. But we can see the effect that teen pregnancy, for example, has on a woman’s education. Thirty percent of all teenage girls who drop out of school cite pregnancy and parenthood as key reasons. Only 40 percent of teen mothers finish high school. Fewer than 2 percent finish college by age 30.

Educational achievement, in turn, affects the lifetime income of teen mothers. Two-thirds of families started by teens are poor, and nearly 1 in 4 will depend on welfare within three years of a child’s birth. Many children will not escape this cycle of poverty. Only about two-thirds of children born to teen mothers earn a high school diploma, compared to 81 percent of their peers with older parents.

The future depends in large part on efforts at the state and federal level to protect or restrict access to contraception and abortion. Ongoing opposition to the legalization of abortion has succeeded in incrementally restricting women’s access to it. According to the Guttmacher Institute, a research group that studies reproductive policies, between 2011 and mid-2016, state legislatures enacted 334 restrictions on abortion rights, roughly 30 percent of all abortion restrictions enacted since Roe v. Wade.

In 2017, Kentucky enacted a new law banning abortion at or after 20 weeks post-fertilization. Arkansas banned the use of a safe method of abortion, referred to as dilation and evacuation, which is often used in second-trimester procedures.

Of course, medical abortion isn’t the only way in which women can exert control over reproduction.

Even before 1973, American women had access to a wide range of contraceptives, including the birth control pill, which came on the market in 1960. Five years later, in Griswold v. Connecticut, the Supreme Court ruled that married couples could not be denied access to contraceptives. In 1972, in Eisenstadt v. Baird, the court extended this right to unmarried persons.

In 2017, a record number of states acted to advance reproductive health rights in response to actions by the federal government. In 2017, 645 proactive bills were introduced in 49 states and the District of Columbia. Eighty-six of those were enacted and an additional 121 passed at least one committee in a state legislature.

How would the lives of American women in the last decades of the 20th century and early 21st century have unfolded if the court had made a different decision in Roe v. Wade? Would women be forced into compulsory pregnancies and denied the opportunity to make life plans that prioritized educational and employment pursuits? Would motherhood and marriage be the primary or exclusive roles of women in typical childbearing ages?

With the availability of a greater range of contraception and abortion drugs other than medical procedures available today, along with a strong demand for women’s labor in the U.S. economy, it seems unlikely that women’s status will ever go back to where it was before 1973. But Americans shouldn’t forget the role that Roe v. Wade played in advancing the lives of women.

This story has been updated to correct the proportion of women enrolled in college in 1970 and 1980.