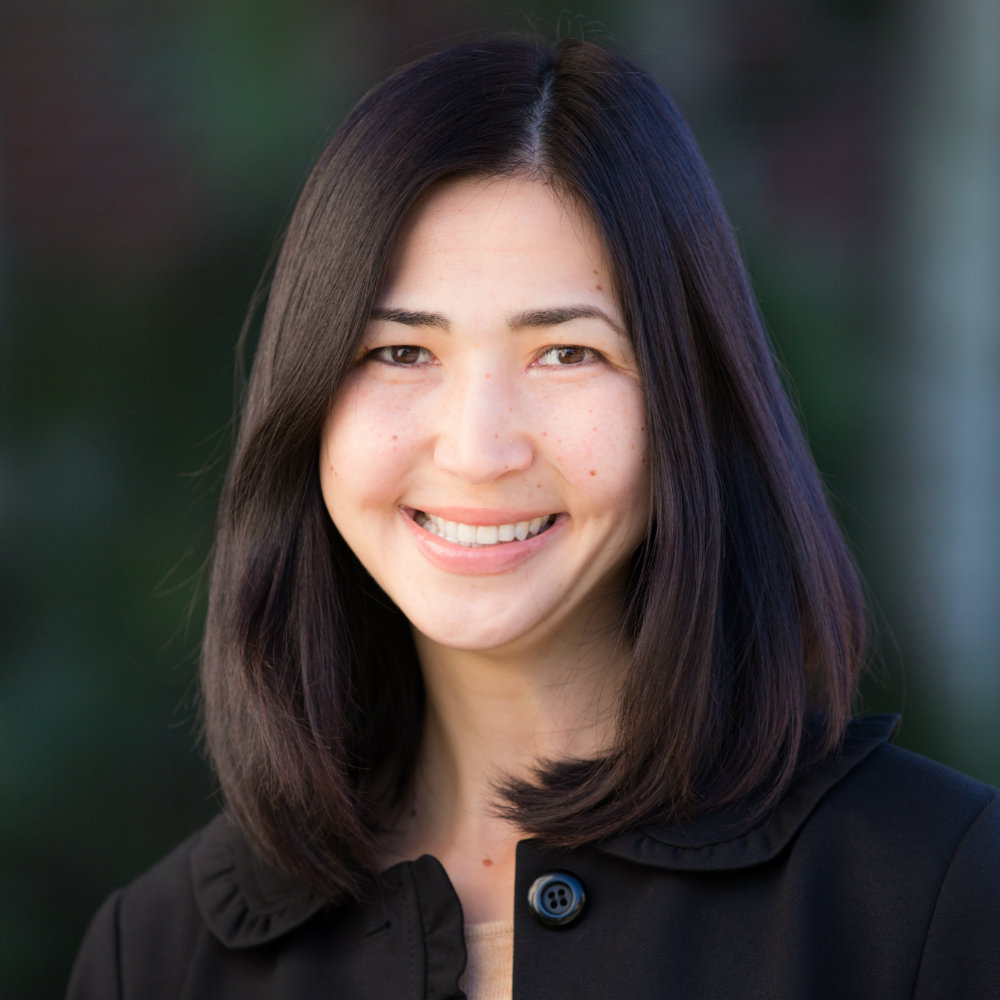 Assel Aitkaliyeva, an assistant professor of nuclear engineering at the University of Florida, is among 54 university scientists selected by the U.S. Department of Energy to receive significant funding for research as part of the DOE Office of Science’s Early Career Research Program.

The effort, now in its ninth year, is designed to bolster the nation’s scientific workforce by providing support to exceptional researchers during the crucial early career years, when many scientists do their most formative work.

Aitkaliyeva joined the UF faculty in 2017 after spending five years at Idaho National Laboratory, where she worked with a wide range of nuclear fuels. Her research group focuses on radiation tolerance of materials, characterization of nuclear fuels, and understanding structure-property relationship in materials subjected to harsh environments.

“In nuclear reactors, materials are subjected to extreme environments where combination of radiation, high temperatures, and stresses degrade their performance,” Aitkaliyeva said. “I want to understand how radiation changes materials, for better or worse, and how we can improve materials and fuels with the goal of making nuclear the to-go choice for energy production.”

“Supporting talented researchers early in their careers is key to building and maintaining a skilled and effective scientific workforce for the nation. By investing in the next generation of scientific researchers, we are supporting lifelong discovery science to fuel the nation’s innovation system,” said Secretary of Energy Rick Perry “We are proud of the accomplishments these young scientists have already made, and look forward to following their achievements in years to come.”

Under the program, university-based researchers will receive grants for at least $150,000 per year. The research grants are planned for five years and will cover salary and research expenses.

To be eligible for the DOE award, a researcher must be an untenured, tenure-track assistant or associate professor at a U.S. academic institution or a full-time employee at a DOE national laboratory, who received a Ph.D. within the past 10 years. Research topics are required to fall within one of the Department's Office of Science's six major program offices:

Awardees were selected from a large pool of university- and national laboratory-based applicants. Selection was based on peer review by outside scientific experts. Projects announced today are selections for negotiation of financial award. The final details for each project award are subject to final grant and contract negotiations between DOE and the awardees.

A list of the 84 awardees, their institutions, and titles of research projects is appended and is also available on the Early Career Research Program webpage HERE.