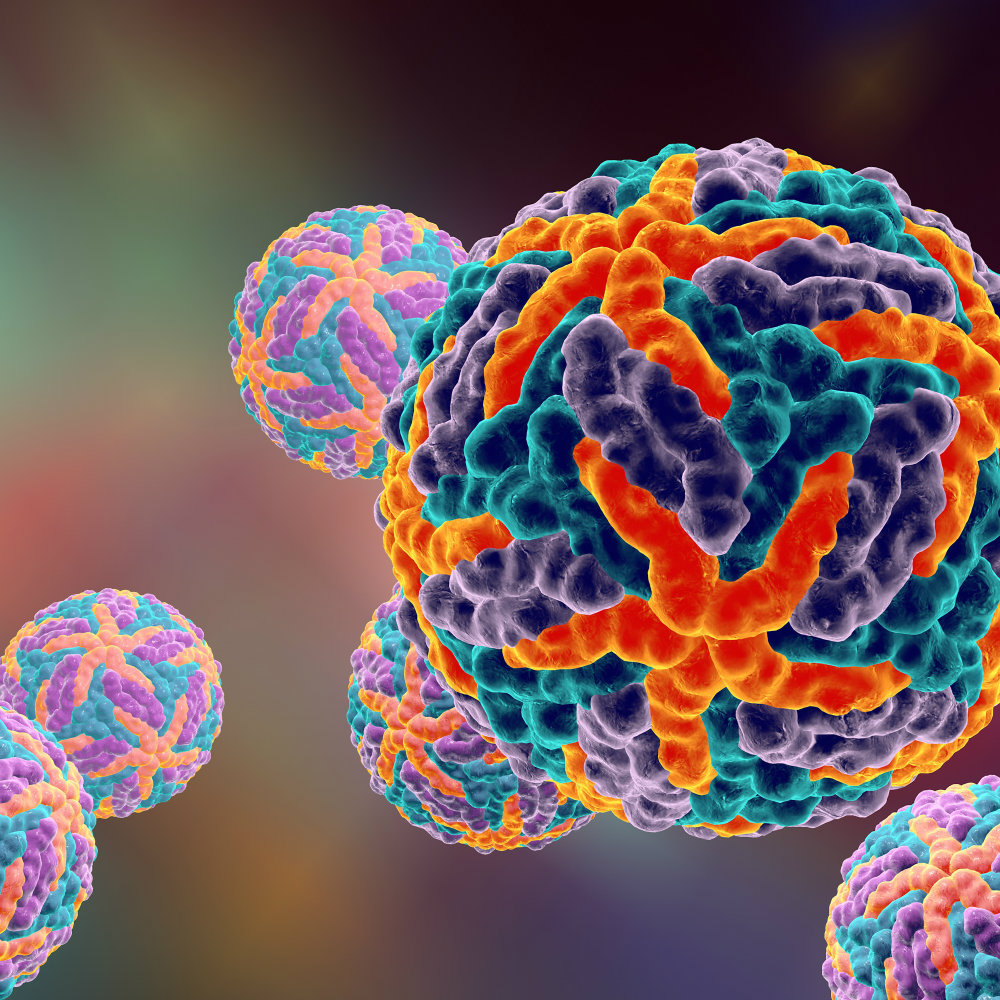 For many viruses, contracting the pathogen can have a silver lining: The subsequent antibodies confer immunity against future infection.

Not so for dengue, a remarkably common and occasionally fatal mosquito-borne disease that affects between 50 million and 390 million people per year. Because it is often asymptomatic, tracking outbreaks is challenging. Now, researchers have developed new statistical methods to evaluate individuals' infection history and risk, as well as to better understand the dynamics and spread of this disease.

“Immunity to dengue acts to protect some people, place others at risk, prevent some infections, and promote others,” said University of Florida biology professor Derek Cummings of UF’s Emerging Pathogens Institute. Cummings is a co-author of the study and the principal investigator of the National Institutes of Health grant that funded the research. “These effects change over time, making it difficult to determine whether an individual or population is protected or at risk at any particular point in time.”

The study is published in the journal Nature.

The researchers measured antibody levels in a population subgroup to assess exposure to dengue and consequent risk for severe disease.

Dengue's versatility is wrought by its four serotypes, which are genetically distinct from each other. About 500,000 people annually develop the hemorrhagic form, which is fatal in 2.5 percent of cases. Different serotypes come into play as people are re-infected by a serotype of dengue they haven't seen in the past, which spurs an immune interference that paradoxically leads to individuals experiencing more symptoms and a higher likelihood of the hemorrhagic form upon second exposure.

The transmissibility of any given serotype is not linked to its propensity to cause symptomatic and/or severe disease. Worldwide, all four serotypes circulate with no notable difference in the number of infections caused by each.

"When individuals who have been infected once are infected for a second time by another form of the dengue virus, their antibody levels increase, but not enough to protect them," said lead author Henrik Salje, a statistician and epidemiologist in the Mathematical Modeling of Infectious Diseases Unit at the Institut Pasteur. In fact, higher antibody levels are associated with more severe disease. Because initial infection often includes few or no symptoms, tracking exposure and planning for prevention requires an understanding of serotype distribution and the risk level of those who have already been exposed once. After infection, individuals develop a stable and measurable level of antibodies, and that level marks them as inside or outside the window of risk.

Serotype distribution reports from hospital- or community-based surveillance are not necessarily representative of dengue’s distribution or the present risk for a population. Thus, the researchers used cohort-based surveillance to overcome the limitations of active surveillance, which typically relies upon individuals exhibiting symptoms and receiving attention at a hospital or clinic.

The researchers were interested in how individual-level risk and infection corresponds to that on the population level.

Between 1998 and 2003, researchers at Walter Reed Army Institute of Research and University at Buffalo measured antibody levels in a cohort of 3,451 children from a rural region of northern Thailand to evaluate thresholds of immunity.

“Characterization of individual risks offers the promise that we can monitor populations in the same way and determine when a population might be collectively at risk of experiencing high rates of dengue disease," Cummings said.

Individuals in the cohort were given a blood test every 90 days for five years. During this time, they may have encountered the dengue virus via mosquito bite. The researchers monitored them for symptoms of dengue. They found 1,1,49 infections that were undetectable by active surveillance. The study estimates that 65 percent of dengue infections are asymptomatic, while 35 percent are symptomatic. Moreover, 34 percent of undetected primary infections and 39 percent of asymptomatic infections were due to the DENV4 serotype, but all four serotypes are equally common.

After the conclusion of data collection and the robust data analysis described in the present study, the team was able to benchmark antibody levels with the corresponding risk.

“With this carefully observed cohort, we were able to tease out the impact of immunity over multiple time scales,” Cummings said.