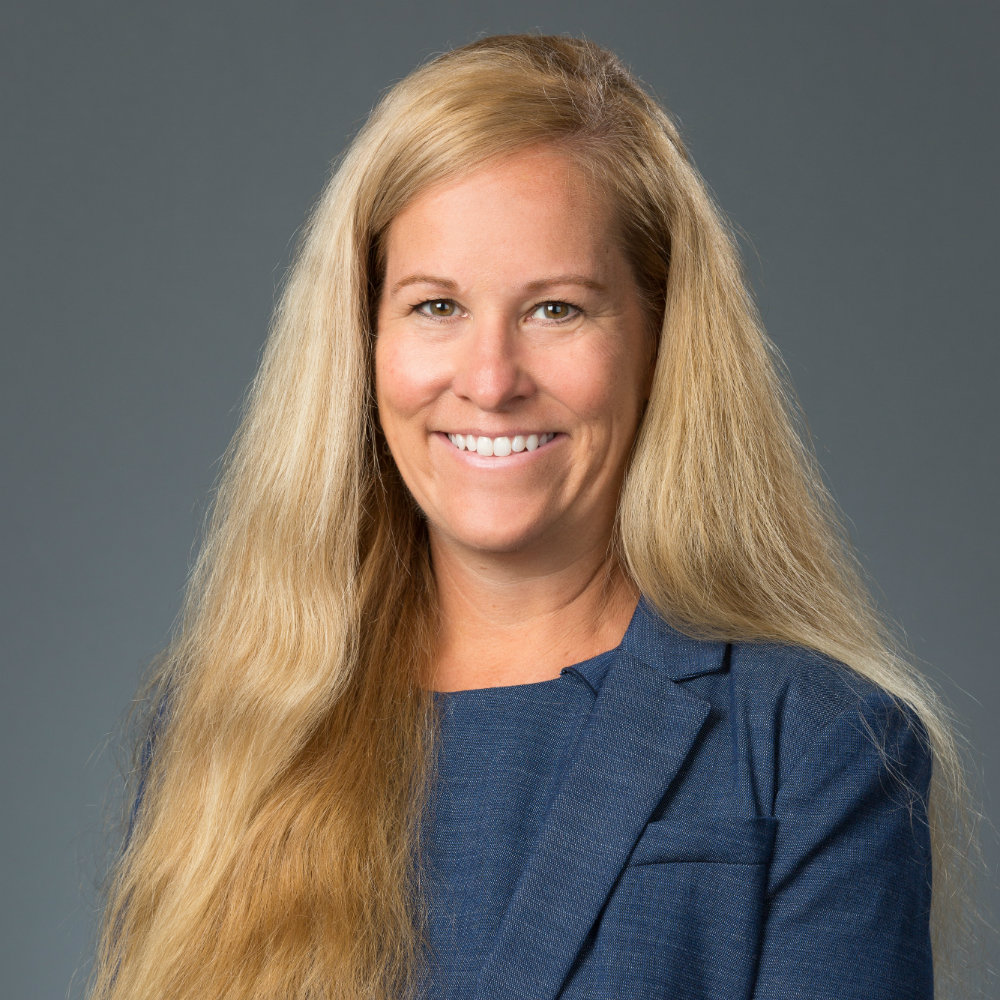 University of Florida President Kent Fuchs announced today that, following a national search, Amy Hass has been selected as vice president and general counsel. Hass has served as interim vice president since July of 2017, and joined the UF Office of the Vice President and General Counsel in 2006.

Prior to joining the University of Florida, Hass was a litigator with Sutherland Asbill & Brennan LLP in Atlanta and New York. While in private practice, Hass represented financial services companies and individuals in a wide range of government enforcement proceedings, civil litigation, white collar criminal defense, arbitrations and internal corporate investigations.

Hass graduated with honors from the University of Florida Levin College of Law and received her undergraduate degree from Furman University. She is a member of The Florida Bar and the State Bar of Georgia and is admitted to practice in all state courts in Florida and Georgia. Hass is also admitted to practice in the Northern and Southern U.S. District Courts of Florida and the Northern U.S. District Court of Georgia.