Now that Russia has apparently hacked America’s grid, shoring up security is more important than ever 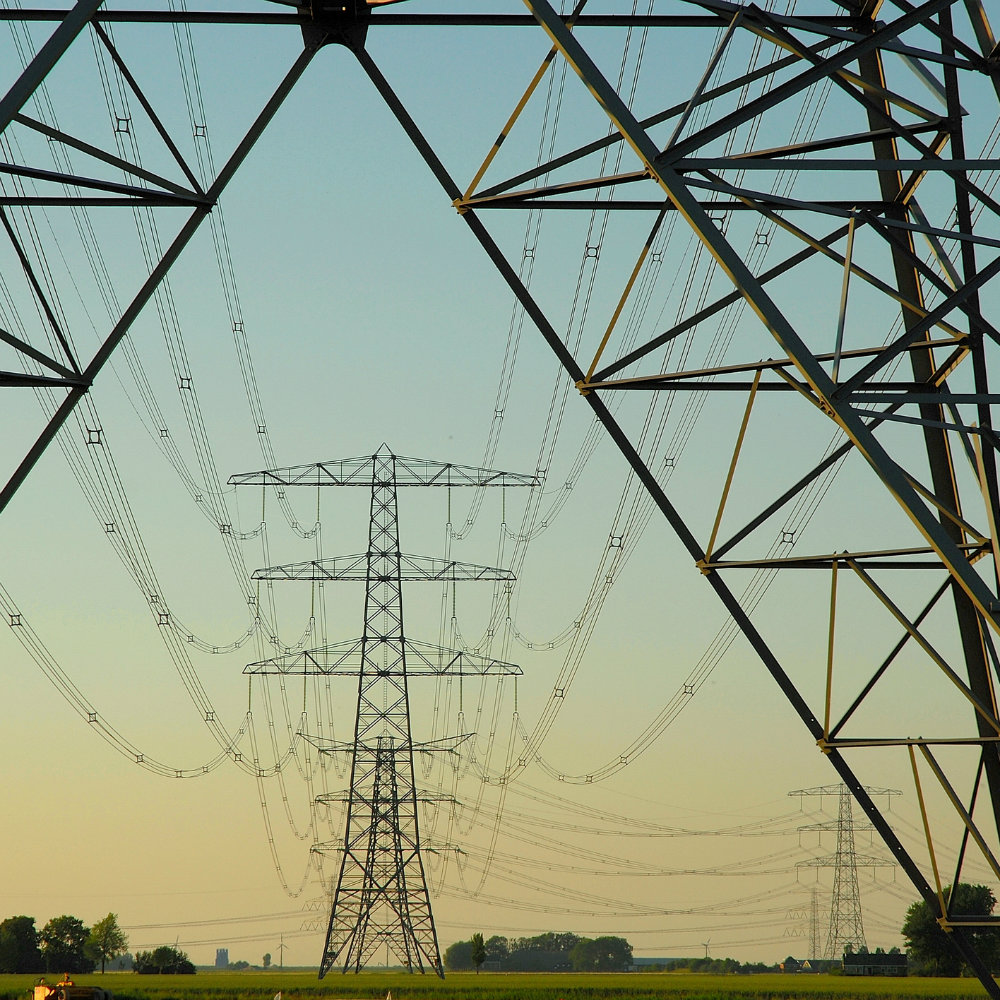 UF’s director of energy studies explains how it’s easier to see how customers benefit from increased grid security than it is to justify making them pay for it.

Hackers taking down the U.S. electricity grid may sound like a plot ripped from a Bruce Willis action movie, but the Department of Homeland Security and the FBI recently disclosed that Russia has infiltrated “critical infrastructure” like American power plants, water facilities and gas pipelines.

This hacking is similar to the 2015 and 2016 attacks on Ukraine’s grid. While it hasn’t risen beyond scouting mode, the specter of sabotage in the U.S. now seems more realistic than it used to.

Clearly, there’s no time to waste in shoring up the grid’s security. Yet getting that done is not easy, as I’ve learned through my research regarding efforts in to stave off outages in hurricane-prone Florida.

There is no way to completely protect the grid. Even if that were possible, utilities tend to adopt new and better security procedures after mishaps, boosting the chance that some attacks will succeed.

Regulation at the state and federal levels makes it hard for utilities and regulators to work together to get this job done.

Utilities can charge their customers only what it takes for them to cover reasonable expenses. Regulators must approve their rates through a process that needs to be open to public scrutiny.

Say, for example, a power company is building a substation. The utility would disclose what it spent on construction, prove that it picked its contractors responsibly and explain how this new capacity is enhancing its service. The regulator then must decide what rate hikes, if any, would be reasonable – after hearing out everyone with something at stake.

Following this routine is harder with cyberdefense spending. Security concerns make it tough if not impossible for utilities to say what they’re doing with that money. Regulators, therefore, have a hard time figuring out whether utilities are spending too much or too little or maybe even wasting money on an unnecessary expense.

If regulators blindly approve these rate hikes, it can be an abdication of their duties. If they reject them, utilities get penalized for shoring up their security and then lose an incentive to keep doing the right thing.

To err is human

Even though the idiosyncrasies of utility regulation make cyberdefense a more complicated issue than it might otherwise be, tools to manage this risk are available.

Mitigating the damage that human error can cause in response to malicious attacks, for example, may not demand any spending beyond what it costs to teach workers at utilities and their contractors to refrain from blindly opening perilous email attachments, the avenue into the electricity system used by hackers in the 2015 Ukraine attacks and in the system breaches the government recently disclosed.

Indeed, hackers delivered almost 94 percent of all malware in 2016 through email systems. Clearly, more widespread awareness of the need to keep an eye out for phishing attacks will help secure infrastructure.

Regulators have been studying strategies that might enhance cybersecurity. Standards are already in place in the U.S., Canada and part of Mexico for utilities to assess their capability to prevent or detect cyberattacks.

It’s also important that regulators recognize that securing systems is an ongoing process. It can never really end because as system security measures change, hackers devise new ways to circumvent them.

Grid resilience strategies can help to maintain service regardless of the source of the outage. For example, many utilities have invested in “self-healing” systems that isolate glitches in the grid and quickly restore service amid outages.

Here’s an example of how that works. During Hurricane Matthew in Florida, in 2016, Florida Power and Light identified a threatened substation and isolated it from the rest of the grid. This measure protected its customers by ensuring that outages at that substation would not spread.

Utilities can also create microgrids, or portions of the grid that can be isolated from the rest of the system in the event of an attack. Most of these systems have been designed to improve resilience in the event of natural disasters and storm events. But they can help defend the grid against cyberattacks as well.

Public concerns over grid security are more justified than ever. But I believe that minimizing the risk of a catastrophic infrastructure attack is within reach. All it will take is for utilities to educate their workers on system security while the government updates its rules and practices – and for everyone involved to keep doing what they can to avert outages of all kinds and to restore power as quickly as possible when outages occur despite those efforts.