What the National School Walkout says about schools and free speech 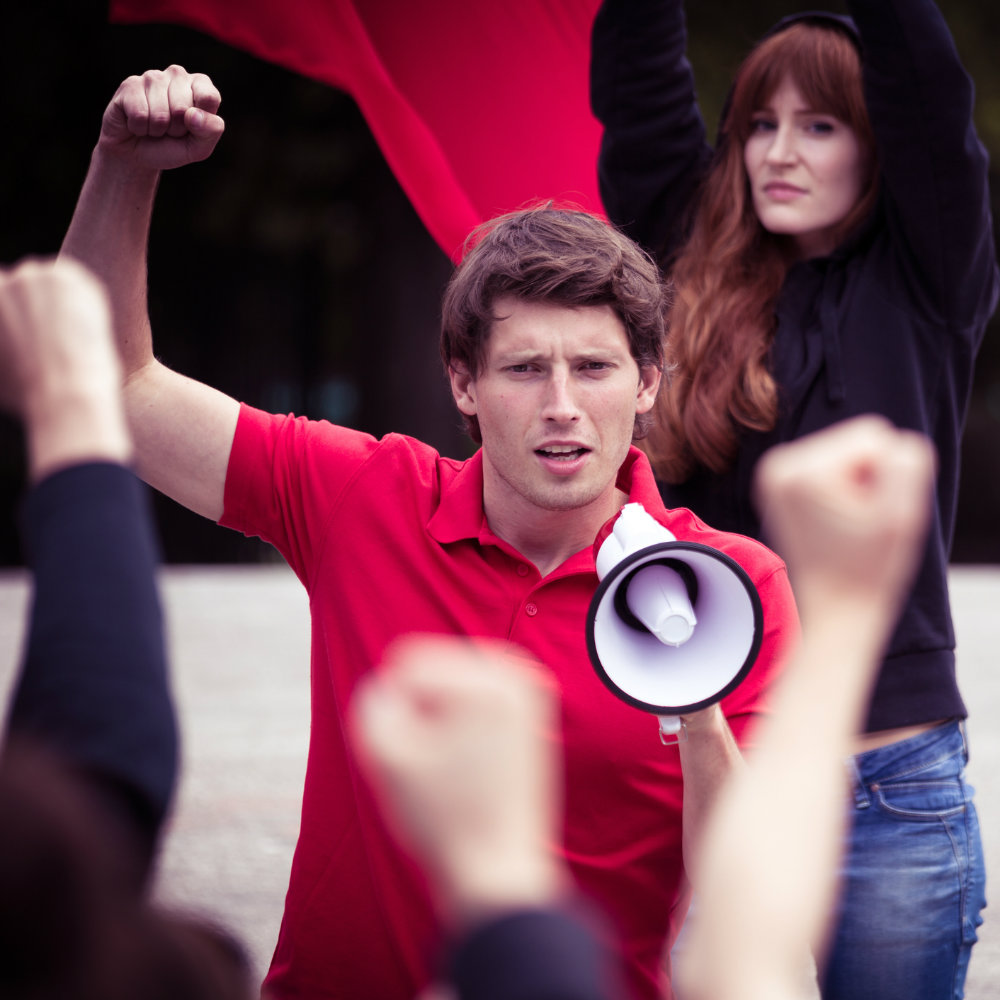 In the wake of a massive national student walkout protesting lax gun laws, the director of UF’s Marion B. Brechner First Amendment Project suggests that school officials should carefully consider whether punishing the protesters is the right course.

Thousands of high school students across the nation left their classes March 14 precisely at 10 a.m. for 17 minutes.

The walkout served two purposes: to honor the 17 people – including 14 students – killed exactly one month ago at Marjory Stoneman Douglas High School in Parkland, Florida, and to call for stronger gun control laws.

Organized by a Women’s March unit called Youth Empower and promoted on Twitter with the hashtags #Enough and #NationalSchoolWalkout, students throughout the country took to the streets and gathered at various places to call attention to the problem of gun violence in schools and in their communities.

Some schools are threatening to punish these young activists. But others are trying to work with them. As one article put it, “The response from school districts has been mixed, with some threatening to suspend students and others promising to incorporate the walkout into a civics lesson.”

From my standpoint as director of the Marion B. Brechner First Amendment Project at the University of Florida, all of this raises important questions about the scope of First Amendment speech rights for high school students. Are the students who exit their classes immune from punishment?

California is an exception to this rule. It has a statute known as the Leonard Law that extends First Amendment speech rights to students at private nonreligious high schools. No other state has such a statute.

From black armbands to student walkouts

The second point is that the U.S. Supreme Court recognized in 1969 in a case called Tinker v. Des Moines Independent Community School District that public high school students do have First Amendment speech rights while on campus. Those rights are limited, however. Specifically, the right of free speech ends when there are facts that might reasonably lead “school authorities to forecast substantial disruption of or material interference with school activities.”

In Tinker, the Supreme Court ruled in favor of several students who wore black armbands to their schools to protest the war in Vietnam and to support a truce over the winter holidays. There was simply no evidence that the passive expression of a political viewpoint on a sleeve might substantially and materially disrupt educational activities.

As Justice Anthony Kennedy wrote for the court in a nonstudent speech case in 2010, “Speech is an essential mechanism of democracy, for it is the means to hold officials accountable to the people.” He added that “political speech must prevail against laws that would suppress it, whether by design or inadvertence.” With today’s walkouts, students want to hold lawmakers accountable for what they view as lax gun control laws.

Not immune from punishment

School officials who punish students for walking out of class today have the right to do so as long as they are enforcing regular attendance policies in a consistent manner. They could also argue that leaving class for 17 minutes amounts to a substantial and material disruption of educational activities, per the rule from Tinker.

On the other hand, missing 17 minutes out of a school day and, in turn, an entire school year seems neither substantially nor materially disruptive. Punishing students for a brief but important moment of political activism may be sending the wrong message about freedom of speech in a democratic society.

Many universities have said they will not hold it against applicants who are punished due to today’s walkout. As Richard H. Shaw, dean of undergraduate admission and financial aid at Stanford University, stated, “Given the nature of this national tragedy and the true and heartfelt response of students in expressing their perspectives and expectations, the University will not consider the choice of students to participate in protests as a factor in the review of present or future candidates.”

The price of civil disobedience

So the choice to walk out and face possible punishment ultimately is left to the students. Sometimes that choice may be worth it. As Frank LoMonte, director of the Brechner Center for Freedom of Information at the University of Florida recently put it:

“The effectiveness of ‘civil disobedience’ has always depended on a willingness to throw yourself in the way, whether that is sitting-in at a lunch counter or occupying the university president’s office. But that also means accepting that disciplinary or even legal consequences may result.”

The bottom line is that the First Amendment does not give public high school students a right to walk out of classes. It does, however, give administrators a critical justification for shielding them from punishment and to take advantage of a teachable moment about the importance of political protest in the United States.