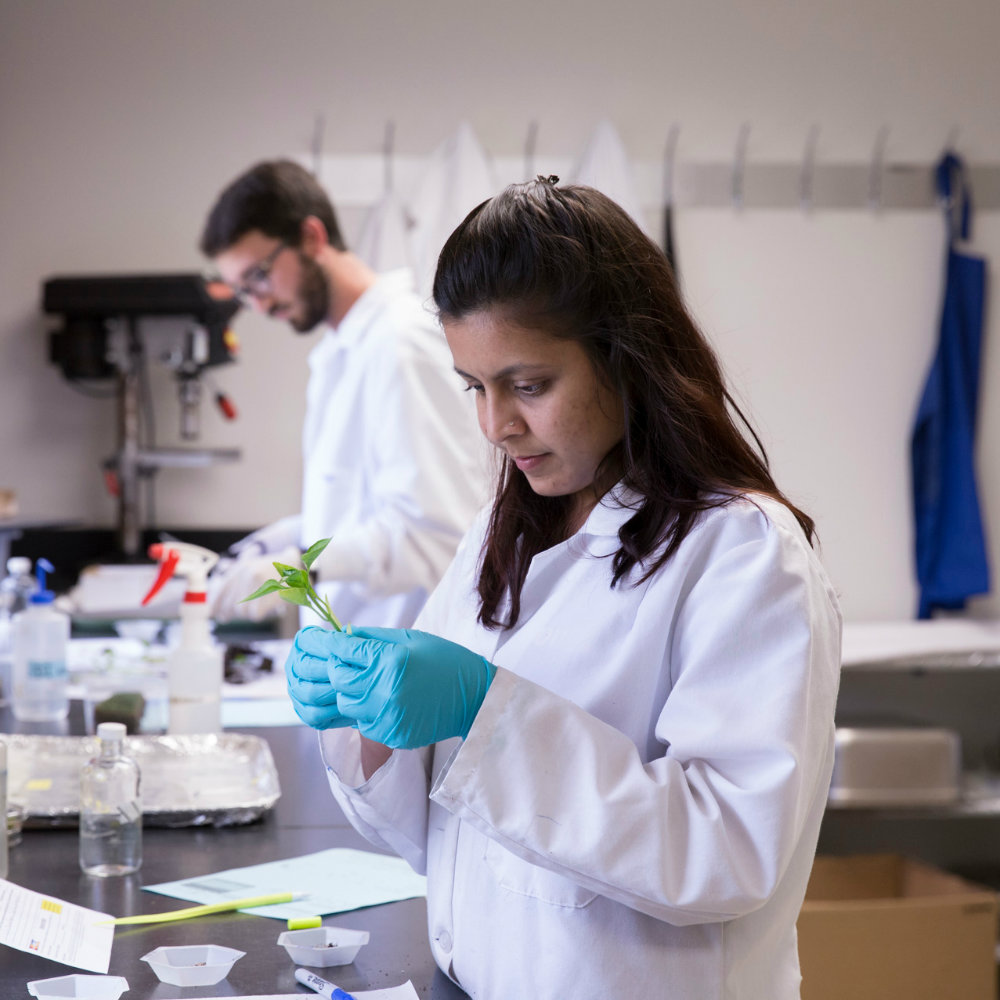 A new report from the National Science Foundation shows the University of Florida’s record $791 million in research expenditures in 2016 pushed it from 16th to 14th among public universities in a national ranking of R&D spending.

The statistics are compiled from NSF’s annual Higher Education Research and Development, or HERD, survey, which compiles research expenditure data from more than 600 higher education institutions in the United States.

Overall, the report shows that federal funding of higher education research and development increased for the first time in five years. When adjusted for inflation, federal funding increased by 1.4 percent between 2015 and 2016. UF’s $307 million in federal research expenditures in 2016 represented a nearly 7 percent increase from 2015.

Spending for research is a key indicator of the health of an institution’s research enterprise. Expenditures represent how much grant money the university actually spends in any given year. So, for example, a five-year, $10-million award might report expenditures of $2 million per year.

UF’s overall increase was bolstered by gains from its two largest federal funding agencies: the Department of Health and Human Services and the National Science Foundation. The university reported $161 million in HHS projects, up from $155 million in 2015, which pushed its rank from 23rd to 21st among public universities and from 45th to 43rd among all universities. With nearly $44.7 million in NSF funding, UF ranked 25th among publics, up from 26th in 2015.

Among all universities, public and private, UF placed 24th in 2016 compared with 25th in 2015. Other ranked institutions include the University of North Carolina, Chapel Hill at 11th, the Massachusetts Institute of Technology at 14th, Cornell University at 13th, the University of California, Berkeley at 26th, Washington University in St. Louis at 28th and Vanderbilt University at 31st.

“This continued rise in the size and ranking of our research enterprise among our peers mirrors UF’s growing national stature,” said David Norton, UF’s vice president for research. “As would be expected of a top-10 public university, our faculty compete successfully against the nation’s finest scientists for funding to cure diseases, feed the world, probe the mysteries of the universe and understand the human spirit.”