Robert Bryan, who served as interim President from 1989-90, has passed away 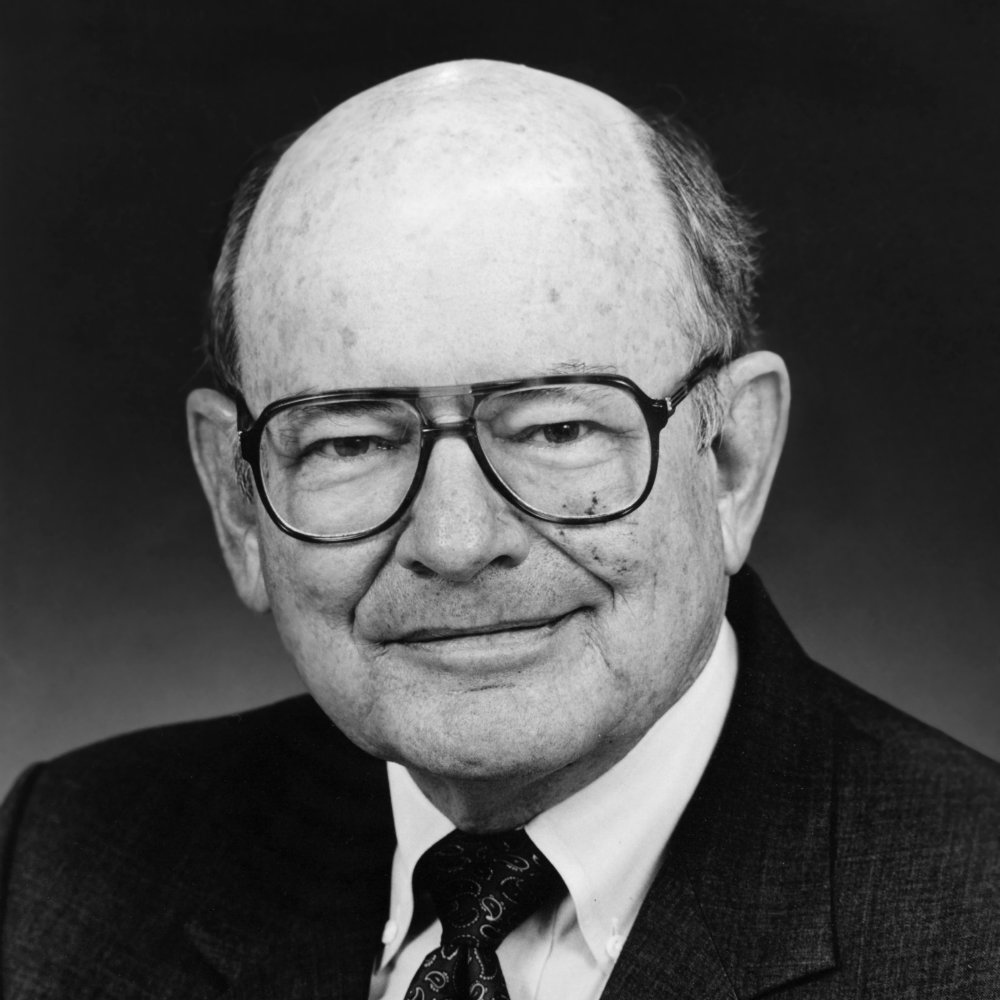 Bob Bryan was born in 1926 in Lebanon, Pennsylvania, the son of Morris Armistead Bryan and Susan Katharine Maulfair. From the age of two, Bob was raised by his father and stepmother, Catharine Chaffee Bryan. He was educated in the public school system in Miami, Florida. He served in World War II as a ship's officer in the U.S. Merchant Marine. After the war, he was graduated from the University of Miami with a B.A. in English. He completed a Ph.D. in English at the University of Kentucky in 1956. His specialty was the poetry of John Donne. In Lexington, Bob and Kay met on a blind date arranged by mutual friends. He proposed to her the next evening, and they were married six weeks later, on February 3, 1953. A few months later, Bob was drafted for service in the Korean War. He spent two years in Tokyo as a Special Agent in the U.S. Army's Counter Intelligence Corps. Kay was with him in Tokyo much of that time. Bob and Kay returned to Lexington, where Bob finished graduate studies, teaching at the University of Kentucky.

Bob was an avid fisherman and sports fan who cultivated close relationships with faculty, students, family, and friends. His leadership, sense of humor, quick wit, and passion for higher education, will remain with us for years to come.

A memorial service will be held on Thursday, January 11, 2018, at 1:00 p.m. at Holy Trinity Episcopal Church in Gainesville, Florida. In lieu of flowers, memorials may be made to: The University of Florida Foundation-Gift Processing, P.O. Box 14425, Gainesville, FL 32604, for the Robert A. Bryan Merit Scholarship Fund.