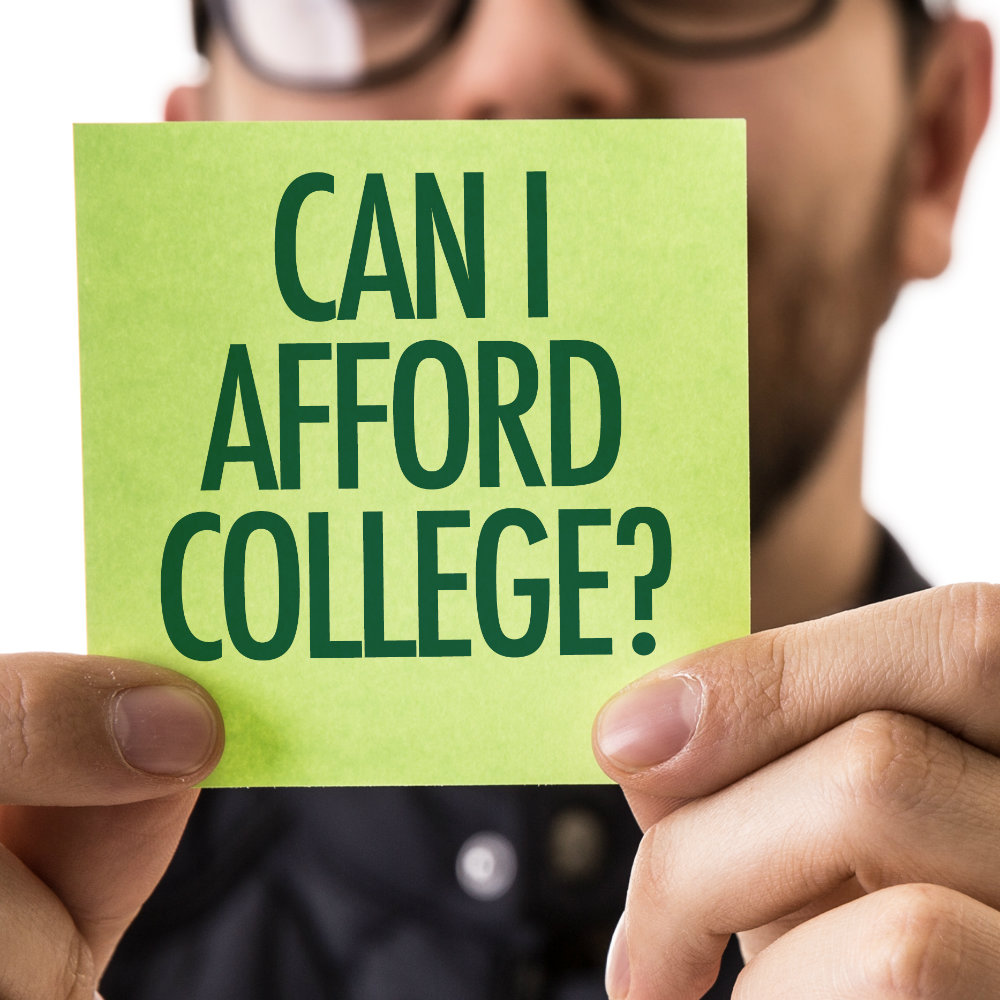 A UF scholar in education policy looks at how the first comprehensive attempt since 2008 to reauthorize the Higher Education Act would change how student financial aid is doled out and how student loans are paid back.

For the first time in nearly a decade, the United States Congress is about to take up legislation to upgrade the Higher Education Act – the federal law that governs how the federal government supports and regulates higher education institutions.

The process began earlier this month, when U.S. Rep. Virginia Foxx, a Republican from North Carolina, chairperson of the House Committee on Education and the Workforce, introduced the Promoting Real Opportunity, Success, and Prosperity through Education Reform, or PROSPER Act. The PROSPER Act is the first comprehensive attempt since 2008 to reauthorize the Higher Education Act, which was first passed in 1965. The Senate version of higher education reauthorization is expected in early 2018.

Since the largest federal interaction with students is through the Federal Student Aid program, the vast majority of the recommendations within the PROSPER Act are related to changes in the student aid process. Scholars of higher education policy, like ourselves, have documented the role of federal policy in informing both campus operations and the ability for students to have access to, and ultimately succeed in, college.

Here are five things that stood out as we reviewed the proposed legislation.

#1. Pell Grant award won’t change but may come with a bonus

If you receive the Pell Grant, your award will remain the same. If you want more money, you will need to take 15 credits per semester. Currently students receive a prorated amount of the maximum Pell Grant depending on their enrollment level. The PROSPER Act continues the Pell Grant program through 2024 at the current maximum award of US$5,920. The legislation adds a $300 “kicker,” or bonus, to students who enroll in at least 15 credits per semester during the academic year. This in theory should encourage students to take more credits and graduate earlier. However, more credits could mean potentially higher tuition – perhaps more than the additional $300 bonus will cover – and, as a result, potentially more loans for low-income students. Providing an incentive for full-time enrollment is a good thing, in our opinion, but if it increases student debt levels, the negative impacts may outweigh the benefits.

#2. Larger loans for undergraduates, but limits for graduates and parents

Dependent undergraduate borrowers will see an increase in annual federal loan limits – from $5,500 to $7,500. What is unknown, however, is whether this access to larger loans will encourage schools to increase undergraduate tuition and fees.

Graduate students will see their loan limits set at $28,500, as opposed to the current limit, which is the total cost of attendance. For parents, the loan limit would be set at a flat rate of $12,500, as opposed to the current limit, which is the cost of attendance wherever their child attends college. For graduate students and parents, the proposed limits may increase the likelihood of taking out additional loans from a private lender – such as personal banks – to cover unmet need. Since private lenders typically have higher interest rates and less favorable terms, this shift may make it more difficult for student loan borrowers to repay their loans. Also, as more borrowers turn to private lenders, it would force borrowers to repay two separate entities – the federal government through direct loans and a private lending entity.

PROSPER proposes additional investments in programs designed to increase connections between job-related skills and a college degree. For example, the legislation would increase available funds for undergraduates through the Federal Work Study program by phasing out graduate student eligibility. It also calls for the creation of an Apprenticeship Grants program focused on business-to-institution partnerships and provides access to Pell Grants for students who are pursuing short-term, certificate or vocational programs.

The PROSPER Act will also change the way aid is delivered to students. Instead of a single lump sum at the beginning of the semester, students will receive their aid – both grants and loans – in biweekly allotments, sort of like a paycheck. The idea is that biweekly distributions will ensure students have access to enough money to stay enrolled through the entire semester – which research has shown to be an effective strategy. Students, for instance, have reported that this approach “helped them to spend their money wisely, decrease work hours and focus on their studies.”

Unlike the current six options to repay student loans, PROSPER would streamline repayment options to two. The first option would be a standard 10-year repayment. The second would be income-driven repayment, or IBR. Under the proposed reforms, the federal government will receive the same amount of money regardless of which plan is selected. It would be up to the students to select if they want to pay off their loans through the fixed 10-year period or pay 15 percent of their discretionary income for however long it takes to pay off the loan, plus interest. Gone are the days of loan forgiveness and forbearance.

#5. Going into public service will have fewer benefits

While the proposed reforms within the PROSPER Act make large-scale changes to the federal student aid program, there are potential benefits for students. The simplification of the Free Application for Federal Student Aid, or FAFSA, along with access to a mobile FAFSA application, would reduce barriers to applying. Access to the additional work study aid and potentially larger Pell Grants may reduce the financial barriers for low-income student enrollment. Finally, allowing student loan borrowers to access income-based repayment may reduce financial stress. However, by removing key loan forgiveness programs and loan forbearance, this legislation is signaling to students that the cost of higher education will primarily be their responsibility long-term.