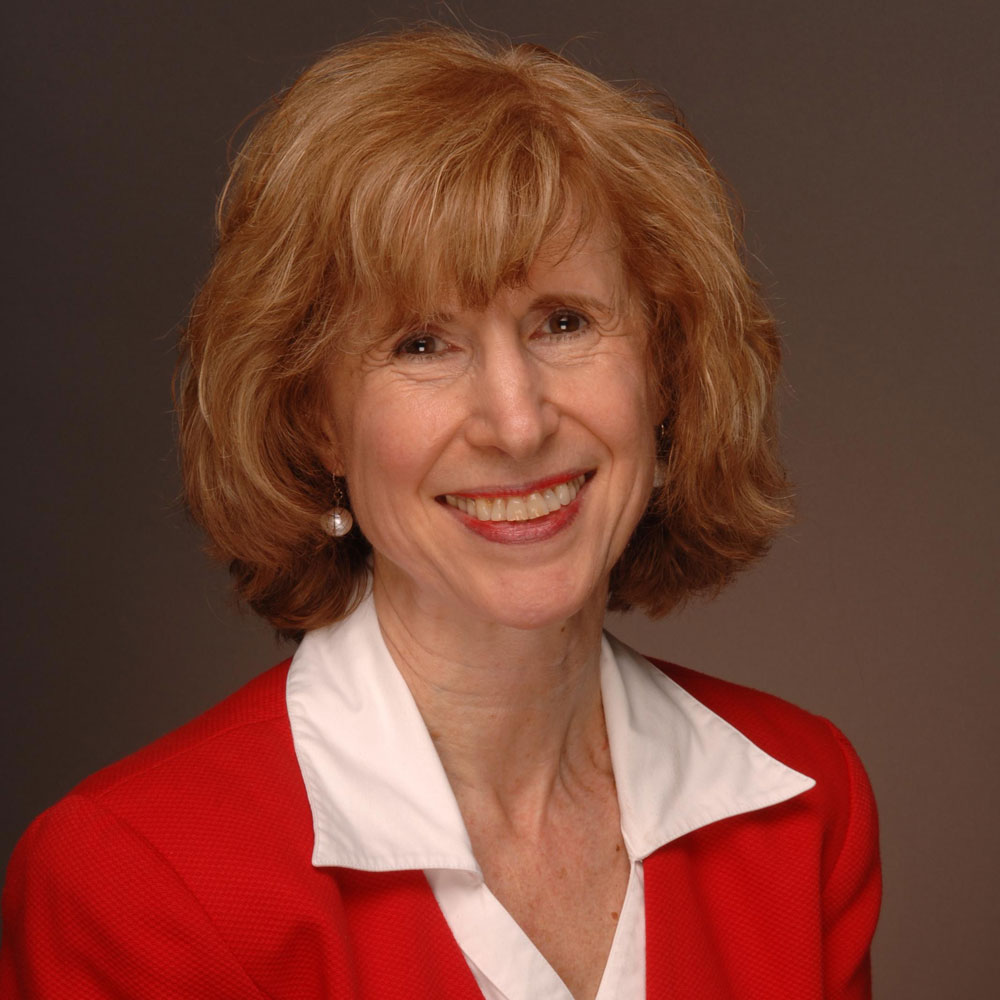 Elizabeth Capaldi Phillips, a psychology professor and former provost at the University of Florida, died Saturday at her home after an extended illness. She was 72.

Phillips served as UF provost from 1996 to 1999, during the presidency of John Lombardi. More recently, she served as director of UF Online in 2014. She also was provost and executive vice president of Arizona State University from 2006 to 2013.

"No one who had the opportunity to work with Betty was left unchanged by her remarkable intelligence, her exceptional commitment to the university's many missions, her charm and humor, and above all, by her drive and effectiveness, which required us all to do much more than we imagined possible," Lombardi said Monday.

David Colburn, director of UF’s Bob Graham Center for Governmental Responsibility and UF provost from 1999 to 2005, recalled Phillips as “a very talented scholar and administrator. She also had a deep concern for students and their well-being and a wonderful sense of humor.”

As UF provost, Philips was instrumental with Lombardi in the creation in 2000 of The Center for Measuring University Performance, a research enterprise focused on the competitive national context for major research universities.

In 2012, she married Win Phillips, UF’s executive chief of staff.

Her first administrative appointment was assistant dean of the Graduate School (1982-1986) at Purdue. In 1983, she became head of the department of psychological sciences until leaving for UF in 1988.

Phillips’ research focused on why we like the foods we like, or more generally, with how motivation can be learned.

After transitioning out of the provost office in 2013, Phillips went back to teaching and research in psychology and hosted a TV cooking show on Arizona PBS called “Eating Psychology with Betty,” which explored how biological, social and learned behaviors can affect how we interact with food.