Fulfilling the promise of the Americans with Disabilities Act 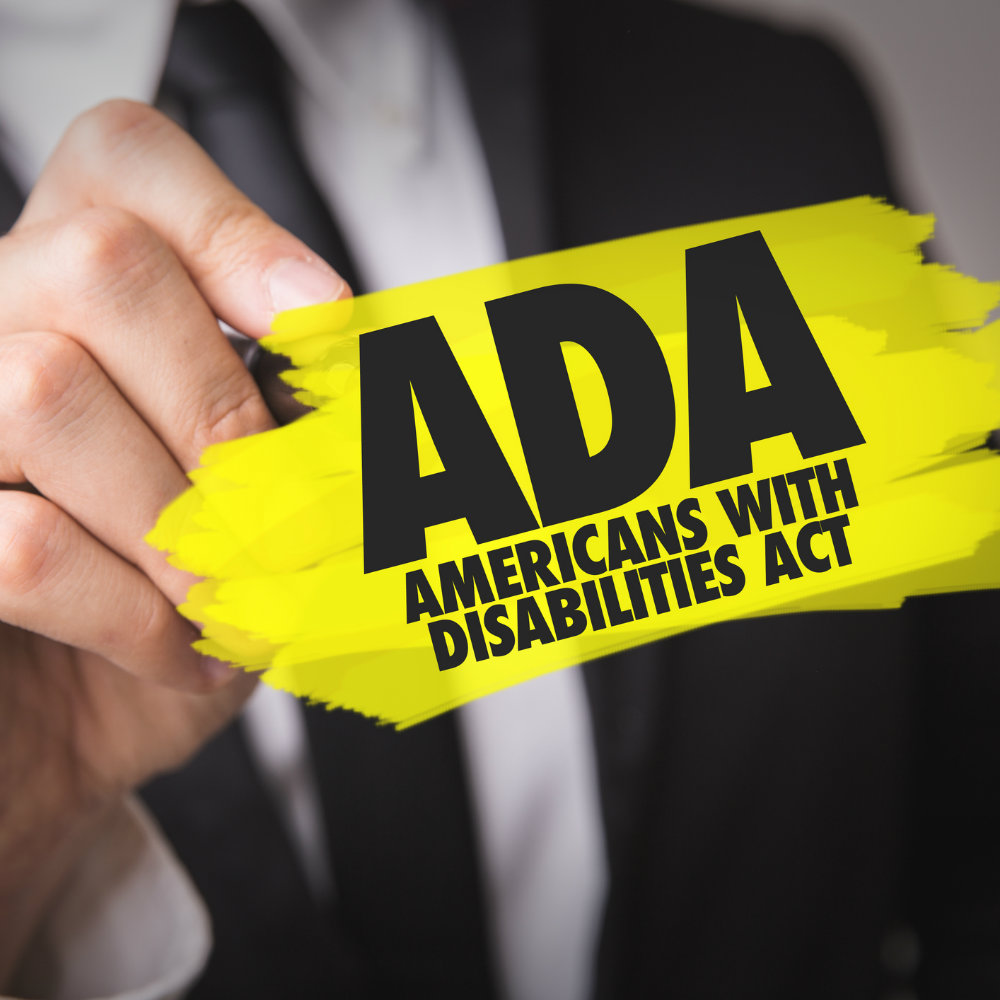 As the Americans with Disabilities Act turns 27, true equality is still out of reach for many. A UF professor of special education explains why it’s everyone’s responsibility to fulfill the promise of the law.

In July 1990, President George H. W. Bush signed the Americans with Disabilities Act (ADA) into law in an action that “gave voice to the nation’s highest ideals.”

As we celebrate 27 years of ADA, we can see the significance of this law. It has challenged discrimination and helped remove many barriers so that roughly 56.7 million Americans with disabilities can lead independent lives.

But it’s important to note that the promise of ADA cannot be fulfilled unless those without disabilities act on its “clear, strong, consistent and enforceable standards.”

I’ve certainly observed this to be the case on college campuses. In my work as a special educator, I have observed how students, faculty and administrators are helping to fulfill this promise by sponsoring inclusive organizations, teaching to specific learning needs and making campus policies more equitable.

A proclamation of emancipation

The ADA was introduced to ensure that people with disabilities get equal opportunities to fully participate in all aspects of community life, to live independently and to achieve economic self-sufficiency.

The ADA builds on 20 years of disability-specific legislation to eliminate the historic and pervasive isolation and segregation of Americans with disabilities. Before that, they were viewed as objects of pity, unable to work, go to school or live on their own.

The ADA altered this view by making buildings, transportation and services adapt so that people with disabilities could participate.

Former Senator Tom Harkin, the chief sponsor of the ADA in Congress, referred to the law as the “20th century emancipation proclamation for people with disabilities.”

In 2008, new amendments to the ADA broadened the definition of a disability, extending protections to individuals with substantial limitations in a variety of major life activities – including reading, concentrating and working.

The amendments also extended protections to those using a variety of supports such as cochlear implants, hearing aids and prosthetics.

What has changed on campus

About 11 percent of undergraduates in the U.S. have documented disabilities, including dyslexia, Attention Deficit/Hyperactivity Disorder (ADD/ADHD), sensory and mobility issues, mental illness, and health impairments.

Full-time enrollment of disabled students grew by 45 percent between 2000 and 2010. Part-time enrollment grew by 26 percent. There are also about 250,000 higher education faculty members who have disabilities.

I see the impact of the ADA every day on our campus: students and faculty using wheelchairs, accessible e-readers for those with low vision, sign language interpreters and other technologies that allow people to learn and to work.

As an instructor, I get help from the campus disability resource center to make sure I provide reasonable instructional accommodations in my classes (such as repeating or clarifying directions or providing a note-taker) to students who need them.

Today’s undergraduates grew up in a post-ADA world where people with disabilities are expected to be included in – not segregated from – campus life. Many attended elementary and secondary schools alongside students with disabilities.

College leaders use principles of universal design to prevent discrimination against students and employees. Universal design makes things accessible and desirable to as many people as possible. (For example, curb-cuts in the sidewalk were made for wheelchair users, but are used by everyone.)

Universal design informs architects planning out dormitories, classrooms and labs. It also impacts the design of curriculum materials and teaching methods, which can encourage students to participate and respond to instruction in a variety of ways.

On my campus at the University of Florida, students from different fields, including business, design, engineering, nursing, education, pre-law and medicine, enroll in the Disabilities in Society minor so they’ll be prepared to interact successfully with future coworkers, customers and neighbors with disabilities.

Despite 27 years of advocacy, equity and inclusion are still out of reach for many Americans with disabilities. More needs to be done to fulfill the promise of the law.

In short, the ADA is not just about people with disabilities; it’s about society at large. Ensuring equity, access and inclusion is a shared responsibility.

This is an updated version of an article originally published on July 26, 2015.