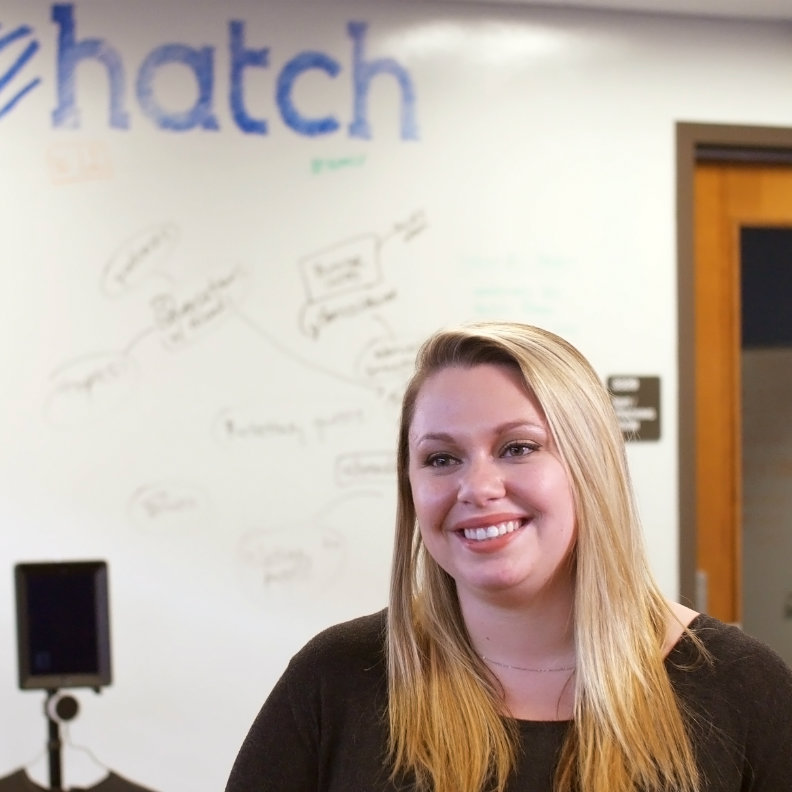 As news media struggle with dwindling readership and audience fragmentation, a group of University of Florida undergrads has come up with a way to get news into the heads of college students — one of the most elusive and coveted demographics.

“That’s a Rap” is a podcast developed by students from UF’s College of Journalism and Communications that aims to bridge the disconnect between college students and modern news media through tunes.

Its compilations explain intricate political processes and offer insight on a diverse range of global issues in minutes through rhyme and rhythm, offering listeners the opportunity to update themselves on newsworthy events in the time it takes to walk between classes or ride a quick bus route.

Laura Cardona, a student on the project’s production crew, believes music has a unique ability to make a memorable impression.

“Music is something that people really enjoy. People love seeing their friends rapping, and the words stick with them because of the song. I think this shows that news doesn’t necessarily have to be so cut and dried,” Cardona said.

Paige Levin, a senior dual-majoring in journalism and political science, came up with the podcast during a course called Innovative Storytelling taught by Matt Sheehan, a lecturer in the department of journalism. Levin explained the significance the course had in inspiring her to reconsider everything she believed about storytelling and journalism.

“Until that point, in my eyes, a story was quotes and paragraphs or maybe a video, but while taking that class I realized that these things we were looking at didn’t have to be novelties,” Levin said.

One of the course’s assignments was to find particularly intriguing examples of modern storytelling to present to the class for analysis and discussion. Levin became captivated by a National Public Radio segment in which Lin-Manuel Miranda, composer of “Hamilton,” rapped a story previously covered by NPR to demonstrate the effectiveness and simplicity of sharing information through music.

She believed in the promise of his storytelling approach and, encouraged by his example, sought to use music to facilitate renewed interest and passion for world events.

“I think we’ve known for a long time that it’s easier to remember a song than it is to remember long blocks of information,” said Levin, “so that made us think we could use it to explain news and make it stick in people’s brains.”

Levin’s zeal for storytelling and news began at a young age; a fifth-grade assignment that tasked her class with creating a newspaper inspired her to become a journalist. She is also deeply inspired by her journalist mother, who taught her the power and great importance of making news accessible and engaging.

Following her graduation, Levin will begin an internship at the CNN assignment desk in Atlanta.

That’s a Rap is hosted on Facebook @rappingthenews and SoundCloud at https://soundcloud.com/user-815589495.