App aims to take the risk out of routine traffic stops 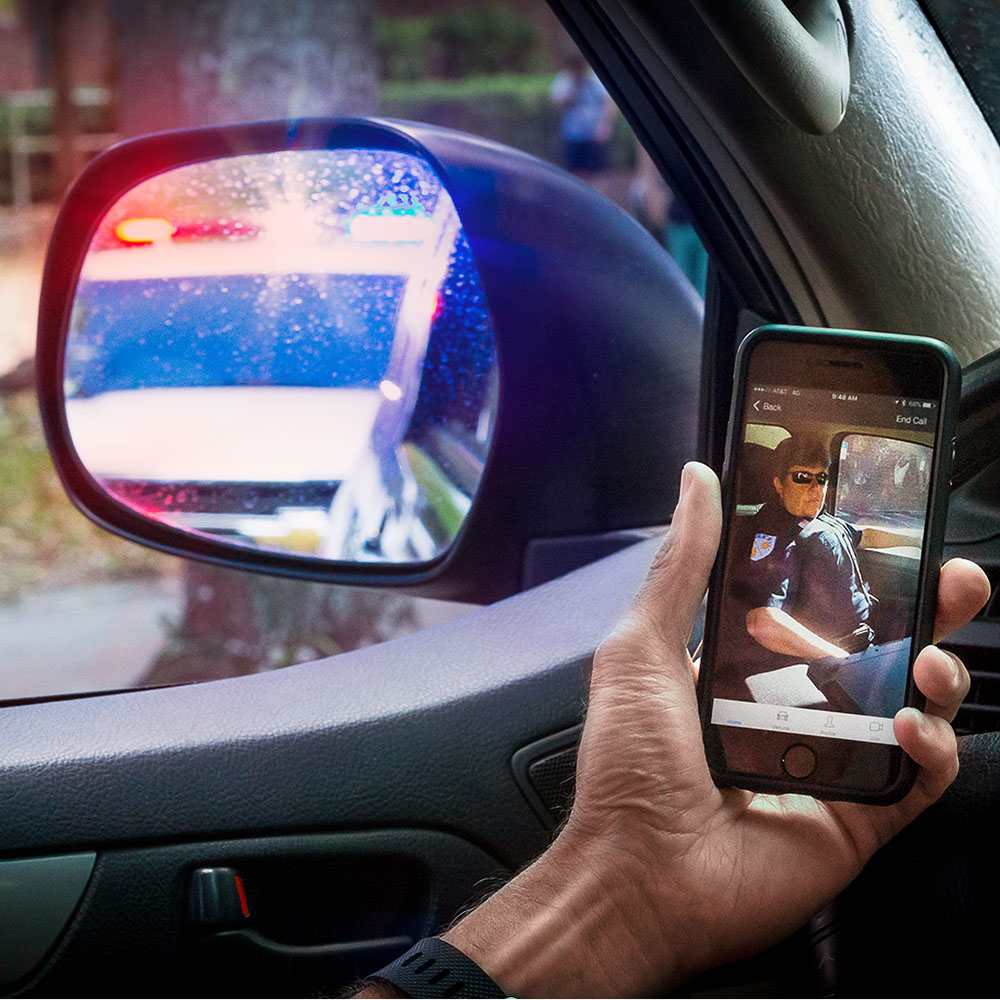 Many police officers will tell you the riskiest parts of their job are responding to domestic violence calls and making traffic stops.

A group of University of Florida students has come up with a way to make the latter a little less dangerous – for everyone.

The group, all students in UF’s Herbert Wertheim College of Engineering department of computer and information science and engineering, developed Virtual Traffic Stop, an app that allows the officer and the driver to remain in their vehicles during routine stops. 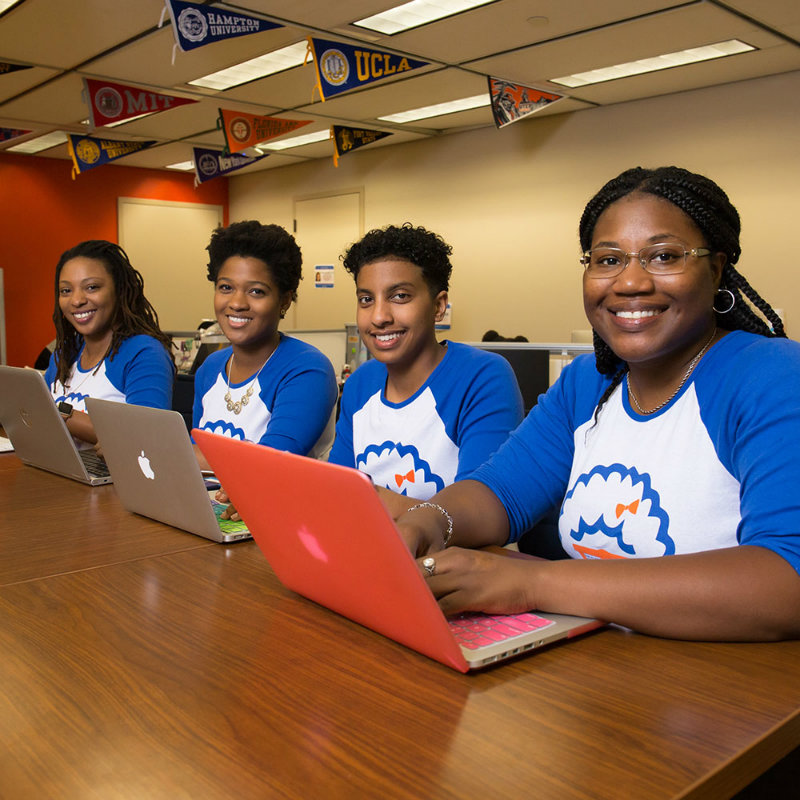 While the idea was inspired by a series of police shootings starting with events in Ferguson, Missouri, in 2015, the students say their goal is to make the interaction between law enforcement and citizens safer for all involved.

“At the end of the day, everyone just wants to make it home,” said team member and doctoral student DeKita Moon.

Here’s how it works: A motorist downloads the app and enters their vehicle information, driver’s license, vehicle registration and proof of insurance. Police download a different version of the app that an officer can use on his or her laptop.

When the officer stops a driver, the officer enters the vehicle's license plate number and can see the driver’s information. The officer can then request a real-time video conference with the driver.

The app also makes it possible to bring a third party into the interaction -- for instance, the parent of a minor or a translator to help someone whose knowledge of English may be limited.

For routine stops, the students said, the interaction could be conducted entirely from the safety of the vehicles involved. But police will also tell you that they gather much valuable information from the face-to-face encounter – the smell of alcohol on the driver’s breath, for example.

That would still be possible. Jones said if an officer sees anything during the video conference that raises concern or prompts suspicion, he or she could still approach the driver in person.

The app, team members say, would also reduce the risk officers face stepping out onto the shoulder of a busy highway or during dangerous weather conditions. In addition, they say, it would address the fear some motorists experience being pulled over at night and not knowing whether the person in the vehicle behind them is actually a cop.

“Virtual Traffic Stop has the potential to save lives. That statement alone justifies testing this app. If we can save a single life with this app, it’s worth it,” said Juan Gilbert, chairman of UF’s computer and information science and engineering department and Andrew Banks Preeminence Chair in Engineering.

The team is working with two law enforcement agencies in hopes of launching a pilot program to try the app in real-world settings this summer. If all goes well, they say, the app could be available to consumers later this year.

The team also was scheduled to present Virtual Traffic Stop at the National Academy of Inventors sixth annual meeting in Boston in April.