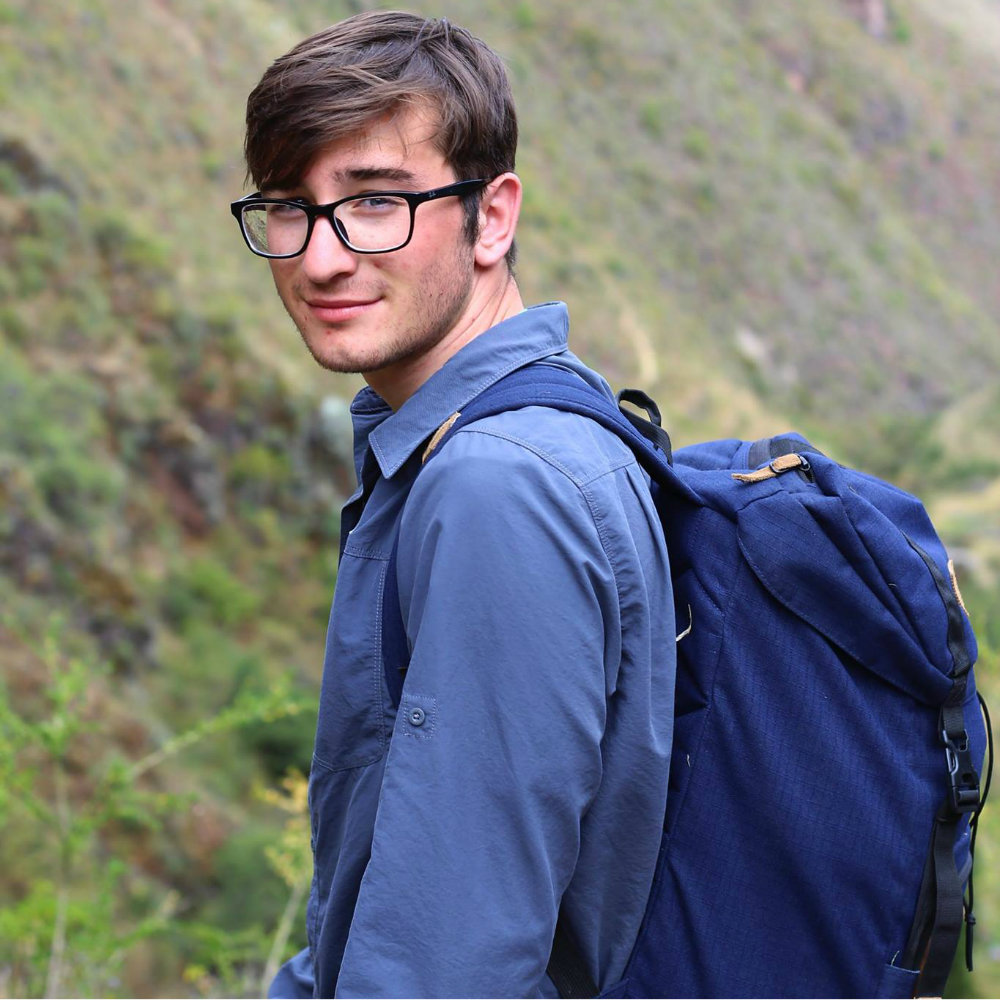 This year 1,286 students from 470 institutions were nominated for a Goldwater scholarship. The foundation named 240 new Goldwater Scholars and identified 307 students as Honorable Mentions.

Cudic is junior majoring in electrical engineering and plans to earn a Ph.D. in computational neuro-engineering in order to pursue research in artificial intelligence and eventually teach at the university level. He has spent the past two summers studying differential mathematical modeling at the University of Cambridge, UK, and works in the Computational Neuroengineering Laboratory at UF.

In awarding scholarships, the Foundation considers the nominee's field of study and career objectives and the extent to which the individual has the commitment and potential to make a significant contribution to his or her field. Each scholarship covers eligible expenses for tuition, fees, books, and room and board, up to a maximum of $7,500 annually. Students must receive a nomination from their institution in order to apply for the Goldwater scholarship.  Each application requires an essay discussing a significant issue or problem in their field of study that is of particular interest to them.