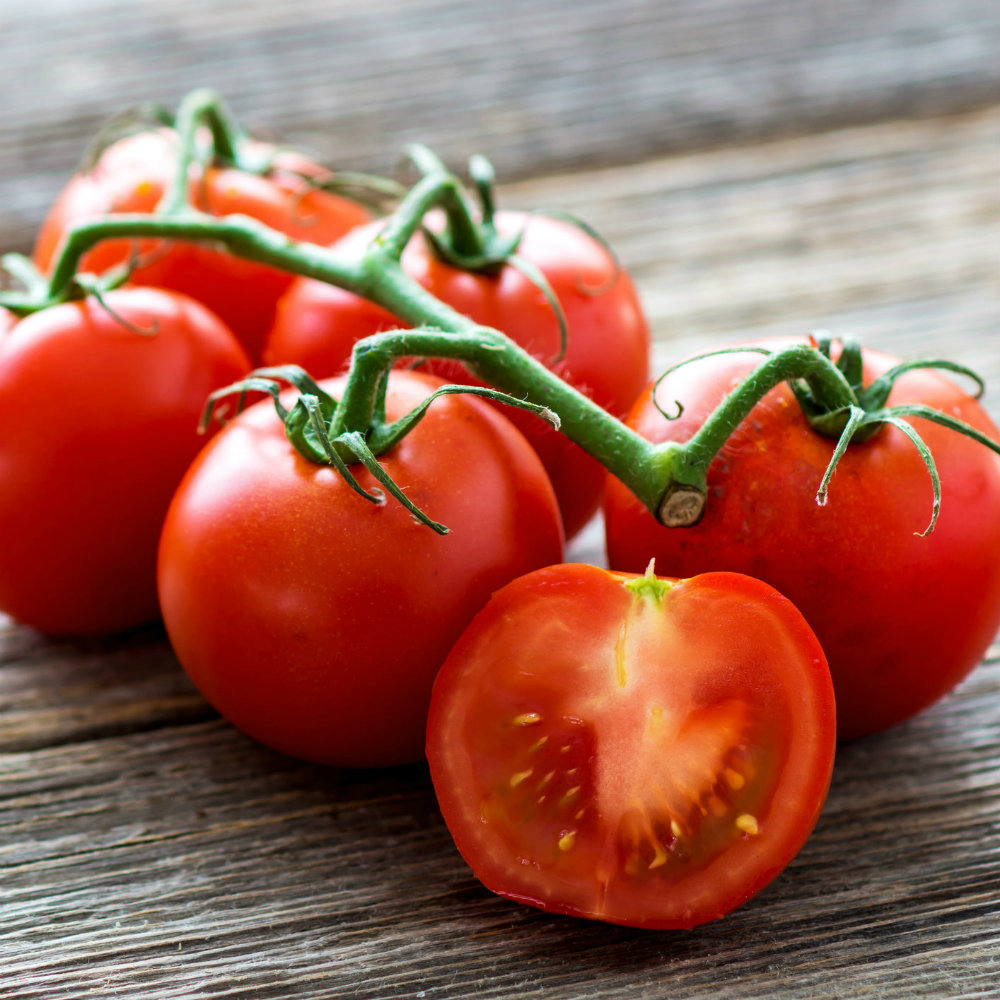 What’s wrong with the supermarket tomato? Consumers say they lack flavor, so a University of Florida researcher led a global team on a mission to identify the important factors that have been lost and put them back into modern tomatoes.

In a study published today in the journal Science, Harry Klee, a professor of horticultural sciences with UF’s Institute of Food and Agricultural Sciences, identifies the chemical combinations for better tomato flavor.

“We’re just fixing what has been damaged over the last half century to push them back to where they were a century ago, taste-wise,” said Klee, stressing that this technique involves classical genetics, not genetic modification. “We can make the supermarket tomato taste noticeably better.”

Step one was to find out which of the hundreds of chemicals in a tomato contribute the most to taste.

Modern tomatoes lack sufficient sugars and volatile chemicals critical to better flavor, Klee said. Those traits have been lost during the past 50 years because breeders have not had the tools to routinely screen for flavor, he said.

To help, researchers studied what they call “alleles,” the versions of DNA in a tomato gene that give it its specific traits. Klee likened the concept to DNA in humans. Everyone has the same number of genes in their DNA, but a particular version of each gene determines traits such as height, weight and hair color.

“We wanted to identify why modern tomato varieties are deficient in those flavor chemicals,” Klee said. “It’s because they have lost the more desirable alleles of a number of genes.”

Scientists then identified the locations of the good alleles in the tomato genome, he said. That required what’s called a genome-wide assessment study. There, scientists mapped genes that control synthesis of all the important chemicals. Once they found them, they used genetic analysis to replace bad alleles in modern tomato varieties with the good alleles, Klee said.

The U.S. is second only to China in worldwide tomato production, according to the U.S. Department of Agriculture. Florida and California account for two-thirds to three-fourths of all commercially produced fresh-market tomatoes in the U.S. Florida growers produce 33,000 acres of tomatoes worth $437 million annually as of 2014, according to UF/IFAS economic research.

Because breeding takes time, and the scientists are studying five or more genes, Klee said the genetic traits from his latest study may take three to four years to produce in new tomato varieties.