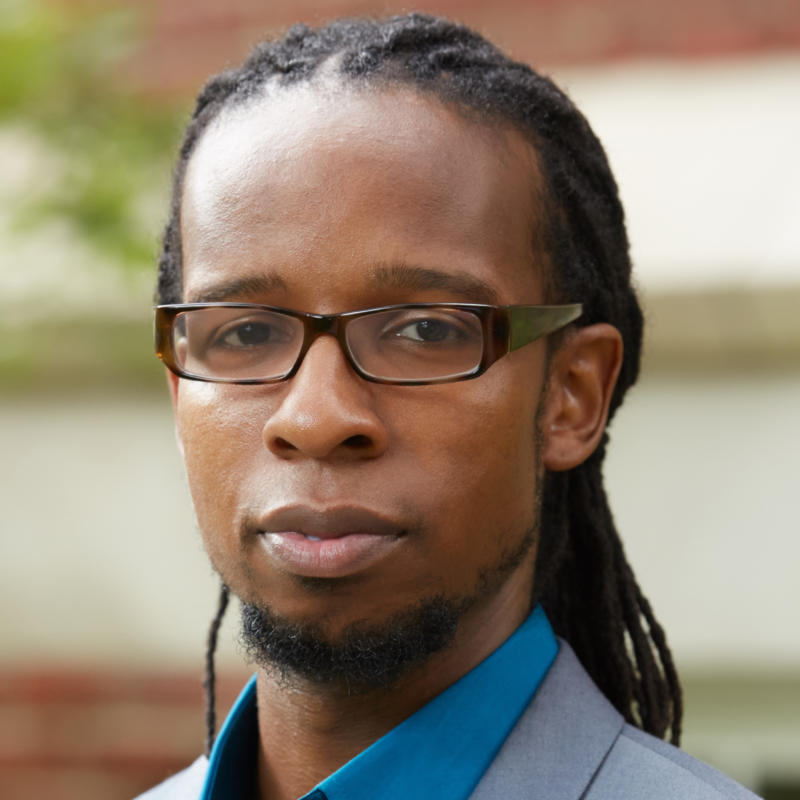 Ibram X. Kendi won the National Book Award for nonfiction on Wednesday for “Stamped from the Beginning: The Definitive History of Racist Ideas in America.” The book has been praised nation-wide for turning our ideas about racism upside-down.

In his relentless odyssey through the making of America’s particular brand of prejudice, Kendi, an assistant professor of African American history at the University of Florida, calls into question everyone from well-meaning historical heroes to our country’s Founding Fathers.

Kendi is the third African-American to win in the nonfiction category, according to the National Book Foundation’s website. His book challenges our assumptions about racism by exposing the development of racist ideas—and their connection to racist actions and policies throughout our history. Racist ideas prevent us from seeing racial discrimination and that is why it’s so important for us to understand how they were developed, disseminated and enshrined, Kendi told UF News.

“I spent years looking at the absolute worst of America, but in the end, I never lost faith,” said Kendi during the National Book Award ceremony held in New York City on November 16. “In the midst of the human ugliness of racism, there is the human beauty of the resistance to racism.”

While pro-slavery thinkers were the first to advance racist thought, some who waved protest banners or wielded war against racial injustice also helped to cement racist ideas, according to Kendi’s book.

They did so by seeking freedom, but not equality, for example.

“That's why this history is so complex, and why I chose to write a history of racist ideas, instead of racists. Because some, if not most Americans have held both racist ideas of black inferiority and antiracist ideas of racial equality,” he said.

Kendi said racist ideas have played a part in the historical development of national policies, ranging from enslavement to incarcerations to healthcare.

But racist ideas usually wash away when the racist policies they are defending and rationalizing are washed away, he said. Kendi describes racist ideas as the public relations arm of a company of racial discriminators that produces racial disparities.

“Eliminate the company, and the public relations arm goes down too,” he said.

Despite our painful history of racism and current racial tensions, Kendi has hope. He says he has to have hope because without hope for change, we won’t press for change, and then no change is guaranteed.

“I will never lose my faith that you and I can create an anti-racist America,” he said Wednesday night.