The surprising side effect of kissing up at work 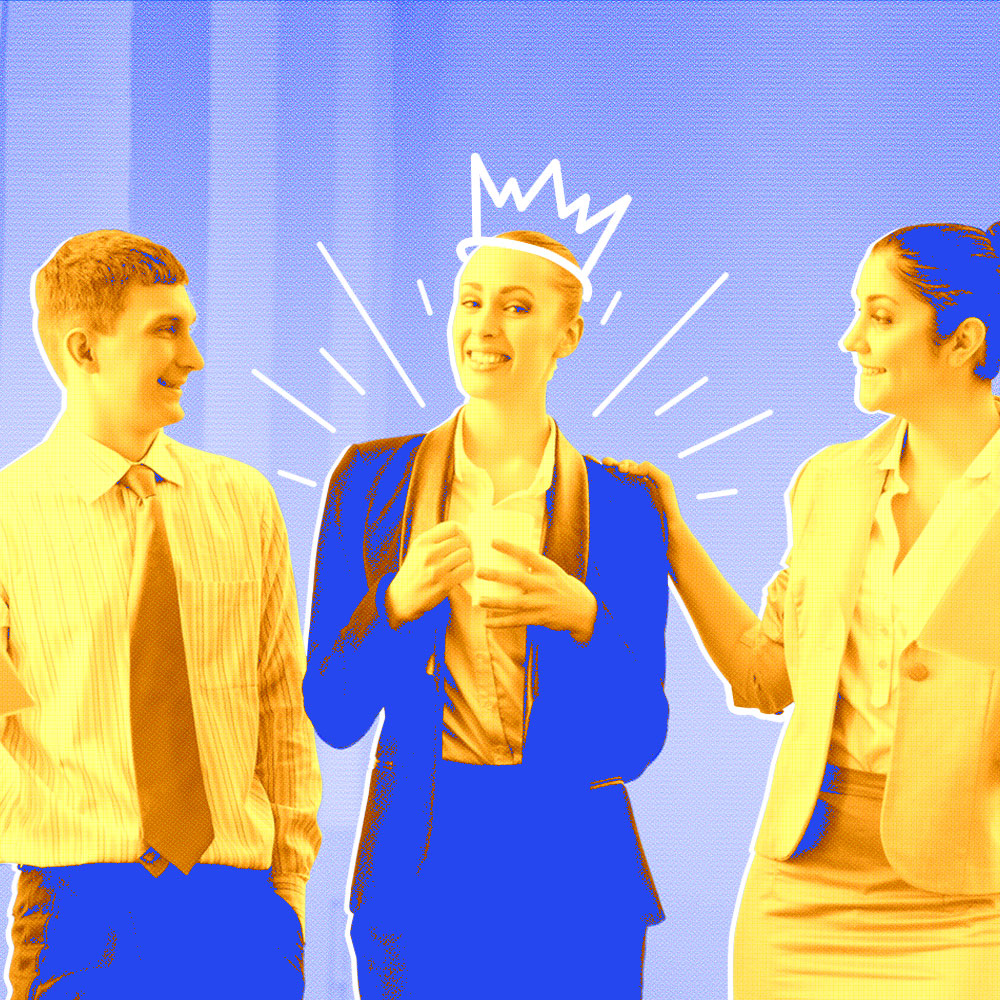 Kissing up to your boss doesn’t just impact your relationship with your supervisor, it can influence your co-workers, as well.

In a new study in The Journal of Applied Psychology, University of Florida researcher Trevor Foulk and David Long from The College of William & Mary looked at how “kissing up” — also known as ingratiation — affected people who witnessed it. They found that newcomers who saw a co-worker kissing up to the boss were more likely to have a positive perception about the supervisor, while other workers’ perceptions were unaffected.

“That kind of information is so much more valuable to a newcomer,” Foulk said. “You’re scanning the environment looking for any cue you can get that can help you understand the workplace.”

Foulk suspects that new employees are so eager for positive information about their supervisors that they’ll accept information that other employees discount, causing them to interpret attempts at ingratiation as a sign that the boss must be someone worth getting in good with.  We typically don’t like ingratiators: When established workers observe this behavior, they tend to discount it. But newcomers really want to know about their supervisors, so they take the exchange as positive information and ignore its unsavory aspects, Foulk said.

“If you could sit down with your supervisor for an hour and talk, that would be the best way to form an impression, but we don’t always have that opportunity,” he said. “If we can't get good information, we’ll settle for what we can get.”

In the study, participants watched a video of an employee using different types of ingratiation — compliments, interest in personal life, praise and favors — on a supervisor. After the researchers controlled for age, work experience and social skill, they found that participants who watched interactions that included ingratiation from a subordinate rated the supervisor’s warmth higher than those who watched interactions without it.

The positive perception even held when participants were told that the supervisor was unpleasant and ineffective. However, it only applied when the participants imagined that they were new to the job. When participants were told that they were contractors whose term with the company was ending, the positive bump disappeared. The study also found that when employees directly observed the supervisor behaving in a positive manner, the effect of ingratiation became less important.

“This study shows that this behavior can affect our impressions of others. If you’re a newcomer and I want you to like the supervisor, I can manage your impression by ingratiating the supervisor in front of you,” he said. “It’s almost like throwing your voice.”