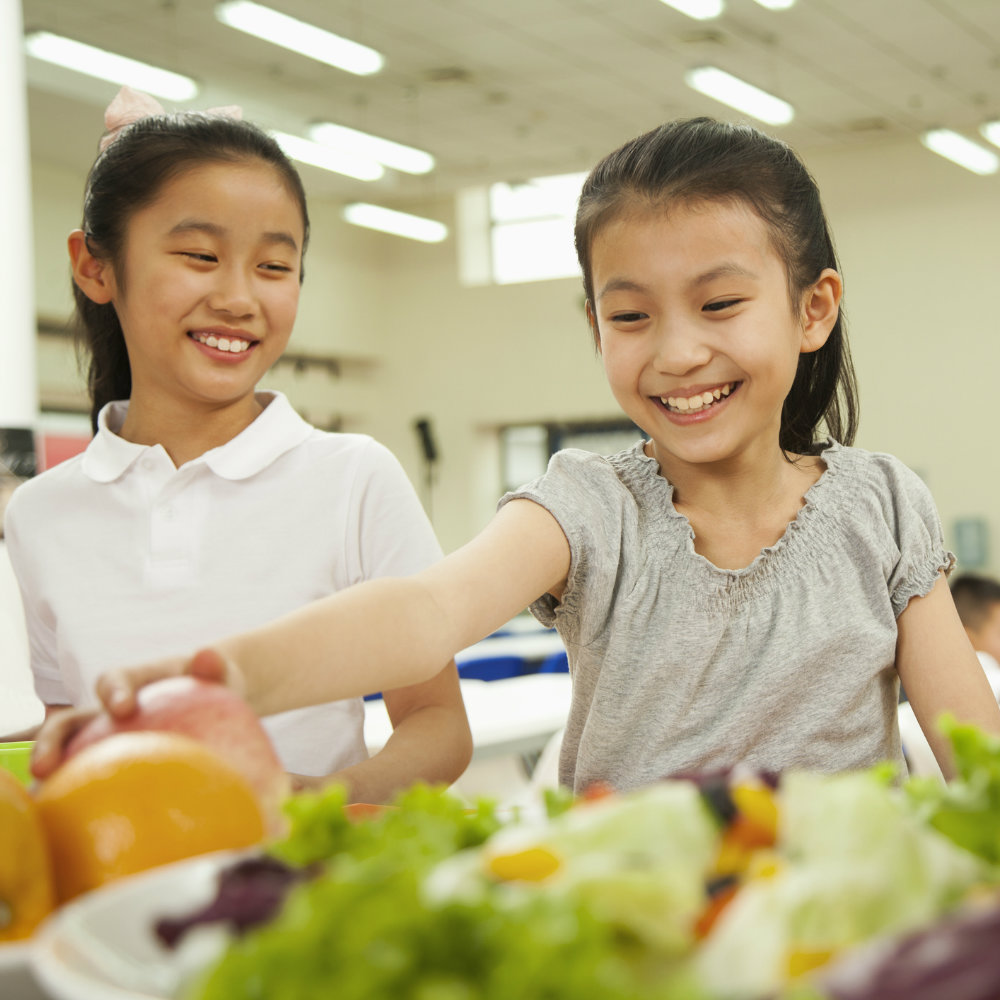 With back-to-school season in full swing, imagine this: Your child orders lunch via computer and gets a little message saying he or she needs to add more nutritious food groups.

That combination helped some youngsters pick healthier meals, a University of Florida Institute of Food and Agricultural Sciences study shows.

Researchers caution that their findings are not generalizable -- given the small sample size -- but they say the methods give school lunch programs and parents potential tools to help children eat more nutritious meals at school.

According to the U.S. Department of Agriculture, more than 5 billion school lunches are served daily in the United States. Additionally, although 99.9 percent of American children aged 12 to 18 consume fruits and vegetables daily, less than 1 percent eat the federally recommended amount of those foods. So the UF study could show helpful, albeit early, findings.

In a published study in August issue of the Journal of Economic Psychology, UF researchers recruited 71 students to participate in the National School Lunch Program at a Florida public school.

Two groups of fifth- and sixth-grade students preordered their lunches via computer. One of those groups received messages – what researchers call “nudges” -- indicating they had not selected all five components of a healthy lunch. Those are meat or a meat alternative, grain, fruit, vegetable and low-fat milk.

The control group ordered their meals in the regular school lunch lines.

The study did not examine actual food consumption.

The nudges come from the U.S. Department of Agriculture’s MyPlate program. According to its website, www.choosemyplate.gov/, MyPlate reminds consumers to find their healthy eating style and build it throughout their lifetimes. According to the MyPlate website, this means:

Jaclyn Kropp, a UF assistant professor of food and resource economics and the lead author on the study, emphasized researchers must further study the impact of nudges on school lunch selections.

“While more research is needed to determine the long-term effects of repeated nudging, there is evidence that low-cost nudges can encourage the selection of healthy items in the school lunchroom,” Kropp said.

Kropp conducted the study with help from other UF/IFAS researchers and Sonam Gupta, a senior research associate with IMPAQ International in Columbia, Maryland.