The numbers are in: UF is good for Florida 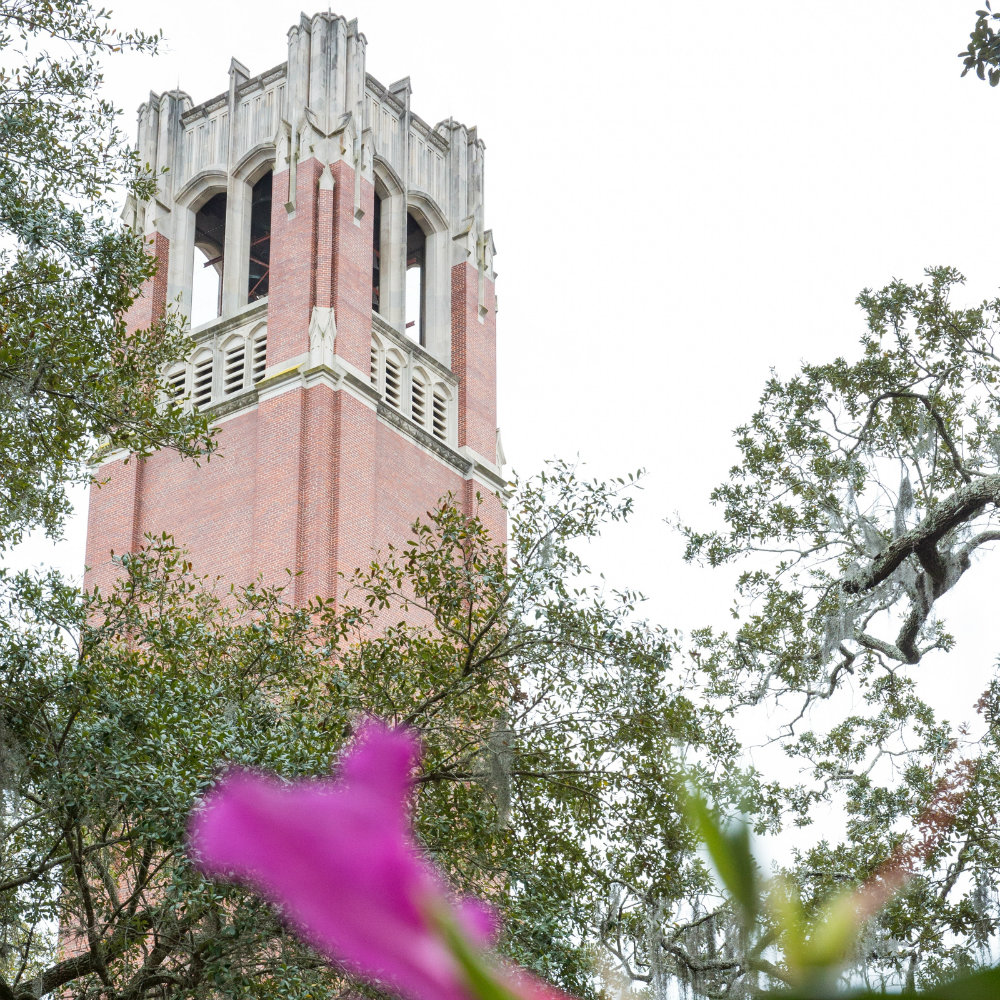 Private companies licensing technology from the University of Florida infused nearly $2.3 billion into the state of Florida economy last year and accounted for the employment of more than 10,600 people, according to a newly released study of UF’s statewide economic impact.

Visitors to campus attending student orientations, football games and graduations, among other events, spent more than $253 million, the study shows. And UF researchers hired under the State Preeminence Initiative pulled in grants worth $55.3 million, an amount equal to more than three times their salaries and benefits. That represents a large return on investment to the state.

Overall, UF’s economic impact on the state in fiscal year 2014-15 was $12.56 billion in industry output or sales revenues, $7.83 billion in contribution to State Gross Domestic Product, and 135,576 full-time and part-time jobs, according to a new report recently released by the university. This puts UF’s impact on par with the state’s trucking industry, its grocery store sector – that includes Publix and Winn-Dixie – or the total of all home construction activities in Florida.

During 2014-15, UF and its component units received total revenues of $5.01 billion from all sources, of which 66.7 percent were from sources outside of the state. Some units, such as those in the health sciences fields, are largely funded from non-state sources including grants, contracts, private giving, insurance coverage and revenue-generating activities.

“These numbers demonstrate that UF is a major economic presence of its own in Florida,” said Alan Hodges, an economist with the UF Institute of Food and Agricultural Sciences and study’s the lead author. “UF’s activities are very diverse, going beyond its education, research and service missions to encompass tourism, economic development and job creation to benefit the state.”

Adjusted for inflation and other factors, UF’s overall economic output impacts to the state increased 11.9 percent since 2009-10, the last time the university conducted a similar study. That is important considering the challenges faced by the state and nation during the recession and the fact that direct employment and student enrollment at UF have remained relatively unchanged.

During the past six years, UF has sought to improve its standing among public universities in the U.S. Since 1985, UF has been the only institution in Florida that is a member of the Association of American Universities, the benchmark for success among research-intensive universities. In 2014, the Florida Legislature made available special funding for its two preeminent universities: UF and Florida State University. UF has used that funding to hire new faculty to help build its expertise in more than two dozen strategic areas of emphasis. Those areas span health, agriculture, computing and education, and are shining a light on world challenges such as biodiversity, drug discovery and development, food security and data analytics.

At the time the study was conducted, UF had hired 92 faculty members in preeminent areas. That number has now risen to more than 100. To determine the return on the state’s investment, Hodges’ team compared the amount UF paid for salaries and benefits to hire the faculty with the research awards they have received since. The overall return on investment for preeminence faculty hires was $3.14 for every dollar the state spent.

“Each of these hires is exceptional in his or her field,” said Joe Glover, UF provost and senior vice president for academic affairs. “Their combined talent has furthered the collective mission and vision of the University of Florida. Attracting more top-notch educators and researchers helps students and all Floridians who benefit from the breakthroughs that come out of the University of Florida.”

At the same time, the university draws a great number of people to the Gainesville campus each year. In 2014-15, 3.85 million people attended UF educational, cultural and health care venues. Visitor spending during job fairs, athletic competitions, commencements and other such UF-sponsored events are a tremendous boon for local businesses and the state.

What’s happening on campus is only part of the story when talking about the UF’s overall economic impacts on the state.

UF boasts an active program for licensing patented technologies developed through university research to private companies. In 2015, UF had active license agreements with 101 companies in Florida. UF’s total royalties and fees from all companies, including Gatorade, was $26 million. The largest industry sectors for technology licensing were biological product manufacturing, pharmaceutical preparation manufacturing, and pesticide and other agrichemical manufacturing. Total annual sales revenues for all companies were estimated at $909 million, with an overall economic impact on Florida more than double this amount.

For more detailed information on the University of Florida’s economic impact on the state, please visit http://fred.ifas.ufl.edu/news/UF-Economic-Contributions/.