Restoring the Everglades will benefit both humans and nature 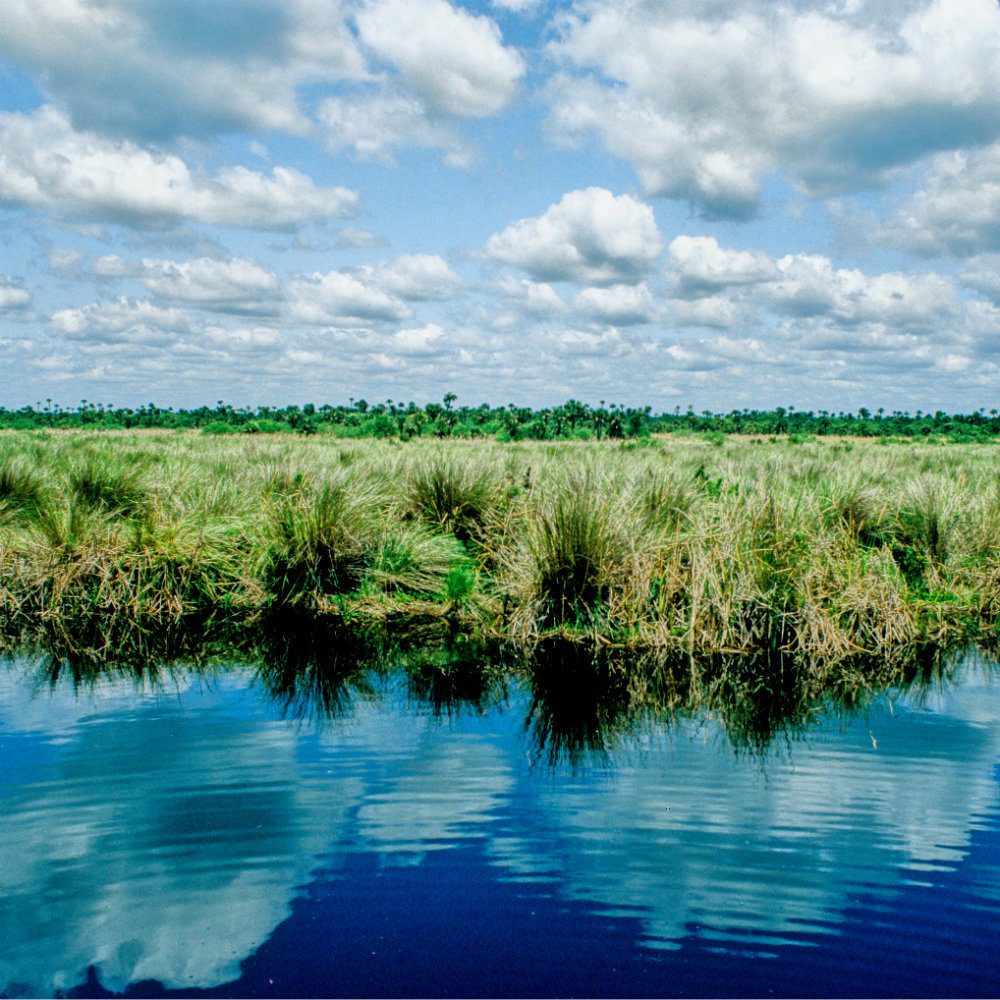 UF research professor Peter Frederick explains why rehydrating the Florida Everglades, the largest ecological restoration project in the world, is worth its multi-billion dollar cost.

Everglades National Park (ENP) is our only national wetland park, and one of the largest aquascapes in the world. Perhaps more than any other U.S. national park, ENP’s treasures are hard to defend. Lying at the southern end of an immense watershed the size of New Jersey, ENP is caught between the largest man-made water project in the world upstream and a rapidly rising ocean downstream.

The park and the wider Everglades ecosystem have suffered immense ecological damage from years of overdrainage to prevent flooding and promote development. In 2000 Congress approved the largest ecological restoration project in the world – the Comprehensive Everglades Restoration Plan, which is expected to take more than 35 years to complete and cost at least US$10.5 billion. In addition to repairing some of the damage to this unique ecosystem, the restoration is designed to ensure reliable clean drinking water supplies for South Florida cities and protect developed areas from flooding.

The plan is making progress – but the closer it gets to its goal, the more the details matter, and some of those details have become roadblocks. As I complete my 30th year as an ecologist studying and trying to restore this great place, it is increasingly clear that restoration can work and will benefit both wild spaces and people. However, that view rests heavily on the assumption that we will commit to fixing a central problem – water storage.

The Everglades drainage area stretches over 200 miles, starting near Orlando and reaching south to the Gulf of Mexico. At least 100 miles of it is made up of the wide-open grasslands called the Everglades. Nearly 83 percent of the Everglades lies outside of the national park, mostly on agricultural or state-protected lands.
The Everglades landscape is flatter than a billiard table, and water tends to pool on it. Florida has huge swings in annual rainfall, which can vary by as much as 82 percent from average levels year to year, and water evaporates very rapidly during dry seasons.

Before the 20th century, the Everglades managed these flows naturally. They were a network of vast marshes that expanded and contracted from wet to dry seasons, populated by plants and animals that evolved strategies for dealing with unpredictable depths. Alligators created ponds to live in and crayfish burrowed into sediments during dry seasons. Sawgrass, which grows throughout the Everglades, can withstand drought, floods and fires and thrives in soils that contain pathetically few nutrients.

As development spread across Florida, farmers, ranchers and urban dwellers sought to control floods and manage water supplies during droughts. In 1948 Congress authorized the Central & Southern Florida Project, which would become the largest water works project in the world, with more than 2,000 miles of canals and dikes, 71 pump stations, over 600 water control structures and 625 culverts. This infrastructure, which spans 16 counties, is operated today by the South Florida Water Management District.

Engineers rerouted a huge portion of the water that flowed south into the Everglades from Lake Okeechobee, diverting it to Florida’s east and west coasts. This enabled agricultural development and a huge western expansion of Miami, Fort Lauderdale and West Palm Beach.

It also destroyed the St. Lucie and Fort Meyers estuaries by flooding them with unnatural pulses of fresh, and often polluted, water. In the Everglades it caused a 90 percent decline in populations of wading birds and repeated seagrass die-offs in Florida Bay and Charlotte Harbor, which in turn led to algae blooms and fish kills.

The restoration plan seeks to restore some of the Everglades' natural water flow. Models increasingly confirm that it is possible to effectively rehydrate all of the Everglades, including the National Park.

But water coming out of Lake Okeechobee is polluted with phosphorus from fertilizer used on farms upstream. Plants in South Florida evolved in soils that were naturally low in phosphorus, so the Everglades is hypersensitive to it. Under natural conditions water flowing into the Everglades would contain 8-10 parts per billion (ppb) of phosphorus. Current levels range between 100 and 300 ppb.

Adding so much phosphorus to the system can cause massive shifts from sawgrass plains to dense, oxygen-poor cattail monocultures, which outcompete sawgrass under higher nutrient conditions. Florida is now under federal court orders not to release water to the Everglades until phosphorus levels have been reduced close to natural concentrations.

Removing a 300-year supply of phosphorus from Lake Okeechobee waters will require many acres of land to store and treat water by filtering it through beds of aquatic plants and algal mats. This system is partially constructed, but water cannot be released to the Everglades until it is finished, which may not happen for years or even decades, largely because of the cost. Restoration thus is effectively at a standstill.

In ecologists' worst-case scenario, the Everglades could reach a condition called an alternative stable state, in which the ecosystem has been altered so drastically that it cannot be restored to its original condition. Seagrass beds and mangrove forests along the coasts are already collapsing, partly due to reduced freshwater flow.

Facing these conditions, scientists and managers are privately and off-record debating the formerly unthinkable option of letting water that contains some intermediate level of phosphorus flow into the Everglades. Even mildly relaxing phosphorus standards could make hydrological restoration much more achievable. And the nonprofit Everglades Foundation, which advocates for restoration, is offering a $10 million prize to researchers who can develop a cost-effective technology for removing phosphorus from natural water bodies.

Global climate change raises other uncertainties. The Everglades is very close to sea level, and is already being affected by sea level rise. Peat soils in coastal forests are collapsing due to salt water intrusion. And a recent study estimates that hydrological restoration could be stymied if climate change reduces Florida’s annual rainfall by as little as 10 percent.

Still, progress is possible. In a 2015 report, the University of Florida’s Water Institute concluded that nearly all uncertainties and problems associated with Everglades restoration could be markedly improved by building more ponds and impoundments to store water.

One million acre-feet (an acre one foot deep) of storage, distributed across several locations both south and north of Lake Okeechobee, could substantially reduce water surpluses and shortages for farmers, tribes, city residents and the Everglades. Building more water storage facilities would also drastically improve our ability to remove phosphorus from the water.

But storing water is difficult and expensive in such a flat, porous landscape. Making dikes out of Florida’s porous rock is like trying to contain water with walls of Swiss cheese: they have to be very thick, and water cannot be stacked deeply for fear of rupturing those walls. As a result, it takes a lot of land to store water.

We have already made huge investments in water distribution and management to buffer ourselves from floods and drought, and to restore the ecology of the Everglades. Water storage is key to the future of cities, agriculture and Everglades restoration - the same structures buffer everyone. If we do not make these investments, all of South Florida’s past drought and flooding challenges will intensify as our weather becomes less predictable.

Completing an integrated natural and human water system for south Florida will have a payoff comparable to a moon shot. But unlike a space mission, we have already mostly paid for this venture. Going the final miles will be cheap compared to the alternative, and future generations will thank us for it.

This article originally appeared in The Conversation on May 29, 2016.