How universal design can help every voter cast a ballot 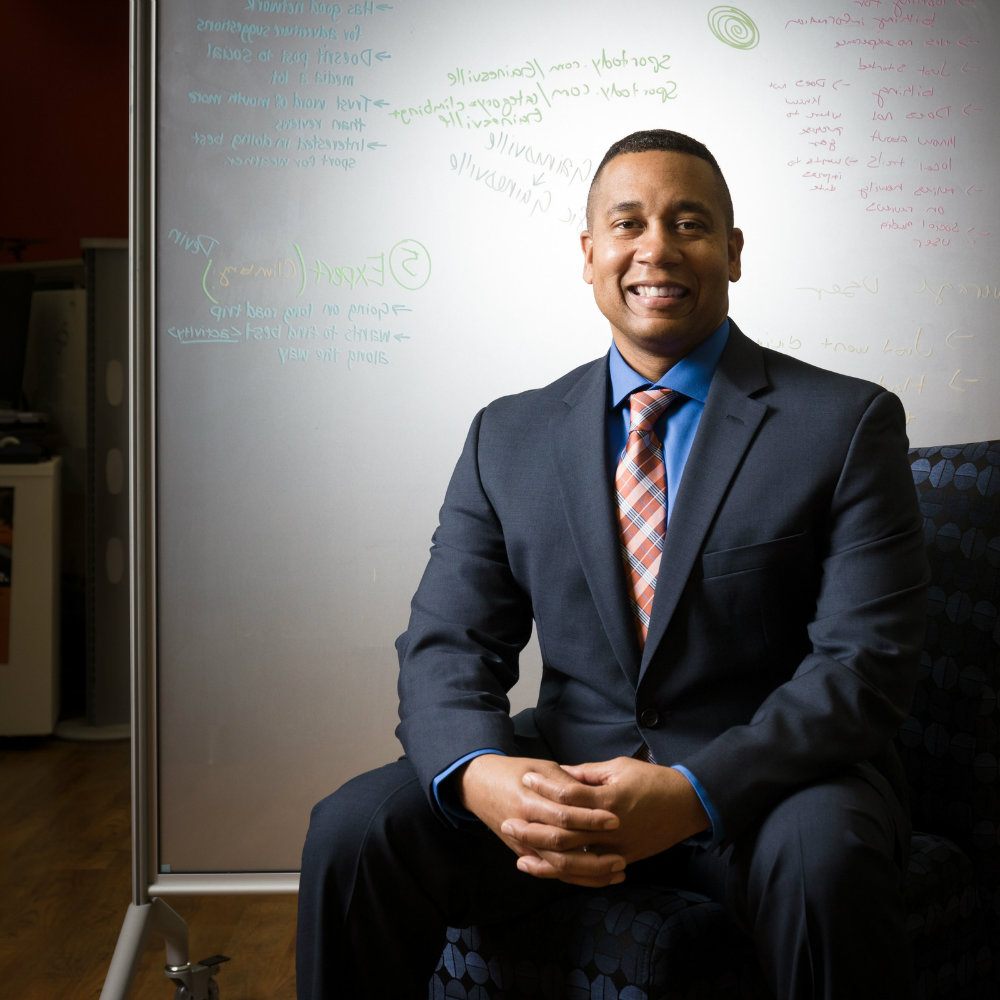 Juan Gilbert, Andrew Banks Family Preeminence Endowed Chair and associate chair of Research, Computer and Information Science and Engineering Department, describes his team is addressing the needs of the 30 percent of voters with a disability who reported trouble voting in 2012.

In 2012, 30.1 percent of voters with a disability reported difficulty in voting at a polling place, as compared to 8.4 percent of voters without disabilities. People reported difficulty in reading or seeing the ballot, or understanding how to vote or use voting equipment. This disparity wasn’t supposed to exist after the Help America Vote Act (HAVA) passed in 2002. That law provided US$3.9 billion for states to upgrade their voting equipment after the issues in Florida during the 2000 presidential election. Furthermore, the HAVA required every voting place to have at least one voting machine that is “accessible” to individuals with disabilities, so they could vote privately and independently.

So why, a decade after HAVA passed, did these problems still exist? With the HAVA funds and accessible voting machines, they were supposed to be solved – or at least much less common.

To figure out what was going on, my team and I investigated, speaking both to voters with disabilities and election officials. We learned there were various problems, such as voting machines not being set up, poll workers not knowing how to use the equipment and even that people weren’t sure how to operate various features of the machine, such as how to use the audio or the touchscreen interface.

But the fundamental problem is that voters with disabilities are being offered a “separate but equal” approach to voting. And, as ever, separate is not equal. When a voting place has a separate accessible voting machine, it’s not used as frequently as the primary method of voting. Therefore, poll workers don’t spend as much time using the accessible voting equipment. As a result of this minimal use, poll workers will forget how to set up the equipment and how to instruct someone with a disability how to use it.

In my estimation, the best way to remedy the disparity in voting between voters with disabilities and those without is to provide a voting machine that can be used by all voters, no matter their disability, or lack of a disability. This goal relies on “universal design” – the principle of designing a system or environment such that it has the broadest access for as many people as possible. For example, wheelchair ramps have a universal design because they can be used by people with wheelchairs and those who can walk.

One voting machine for all

With the Prime III, voters can mark their ballots using touch, voice or both. They can touch the computer screen directly, or use a keyboard, button switches, joysticks or other input devices to interact with the voting interface. Other voters can use a microphone and headset to respond to verbal prompts. These options allow people who cannot read, cannot hear and even lack arms to all vote on the same machine as someone with perfect sight, dexterity and hearing. It’s one machine for everyone, independent of their ability or disability.

After Prime III was developed in 2003, my lab’s research team conducted several experiments and elections to test its accessibility and usability. For example, the National Council on Independent Living (NCIL) used Prime III in its national organizational election. NCIL has members who have various levels of disabilities. Self Advocates Becoming Empowered (SABE) is an organization that represents people with cognitive disabilities or limitations. SABE used Prime III in two of its national organizational elections. This was a critical test for Prime III as the team used candidate pictures on the ballot to accommodate people with shortcomings in reading literacy. The election was very successful: the people running those elections told us there were no failures of equipment, everyone was able to vote, the results were accurate and when there were mistakes, they were corrected.

Other states have also vetted the system and found it useful. For example, in 2012, Oregon used Prime III in the presidential primaries. In 2014, the state of Wisconsin did a pilot with Prime III in two voting places. There were many other tests as well with the aging population, blind voters and children who could not read.

Giving it away for free

Prime III was the first, but many others are following, such as the ES&S ExpressVote.

In September 2015, Prime III was released as open-source software. This allows anyone in the world to download and use the Prime III software for free. They still do need to have a computer, printer and accessibility hardware such as a joystick and microphone, but our system works with a wide range of commercially available products.

People can also extend Prime III, such as making modifications to observe specifics of local election laws. For the February 9, 2016, presidential primaries, New Hampshire was the first state to use Prime III at every polling place. Initial results were positive, with vision-impaired voters telling news media that it was a major improvement over prior systems.

All New Hampshire polling places will use the system again in November’s general election, including for the presidential race. It will be the primary system for people who need an accommodation to be able to vote, but will also be available for use by voters without disabilities. That’s a big step toward the goal of having all voting machines usable by all people.

Universal design is necessary in voting. According to the US Census, one in five Americans has a disability. Even disabilities people might not think of as causing voting problems can: voting machines can be set up too high for easy use from a wheelchair, for example. It is every citizen’s right to have accessible elections; in addition, it is the law. Universally designed voting technologies will have the greatest impact in accomplishing this goal. Making independent, private voting accessible for all voters regardless of their ability or disability is achievable now.

This article originally appeared in The Conversation on May 2, 2016.