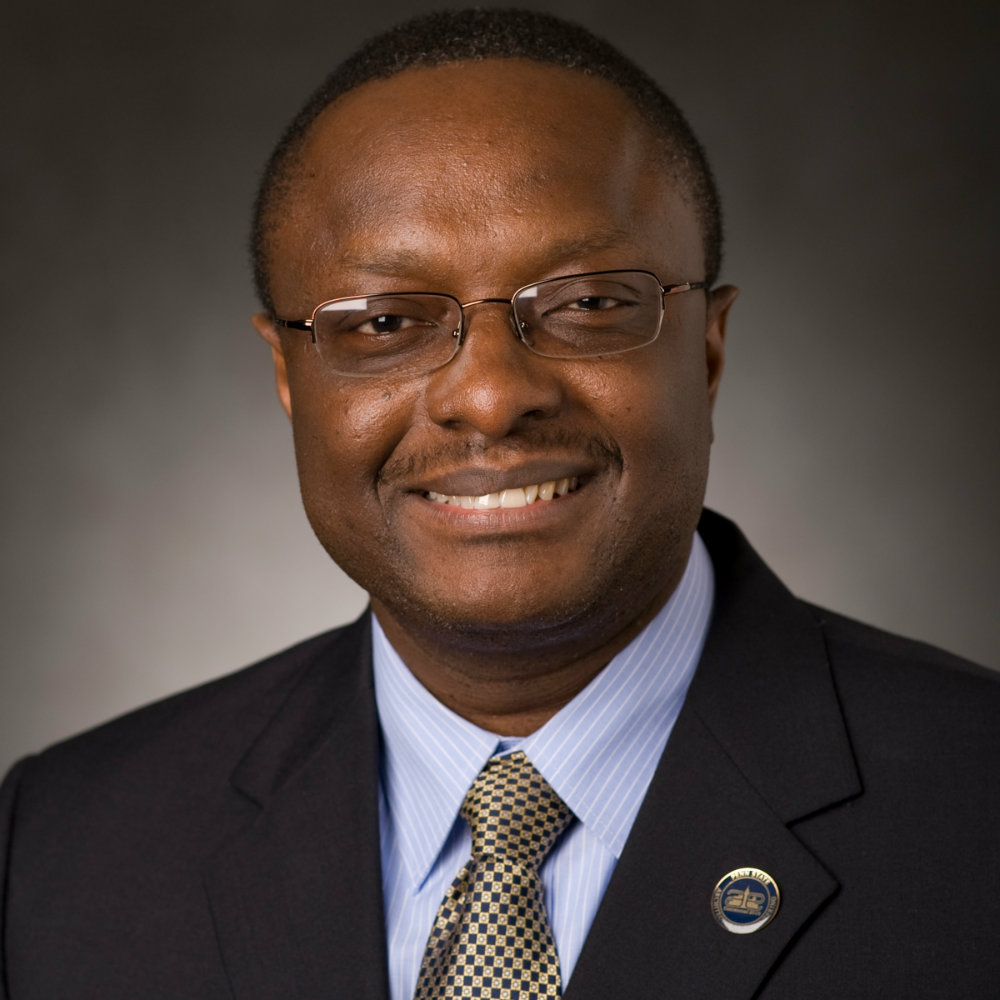 An architectural engineer at Pennsylvania State University has been named the next dean of the University of Florida’s College of Design, Construction and Planning.

“Professor Anumba’s international reputation combined with his highly regarded leadership ability make him an ideal fit for the College of Design, Construction and Planning,” UF Provost Joe Glover said. “His expertise lies in areas that involve some of the most pressing issues in both developed and developing nations today.”

He has won numerous recognitions/awards for his work including an honorary doctorate from Delft University of Technology in The Netherlands for outstanding scientific contributions to building and construction engineering. In July 2012, he was elected a Fellow of the Royal Academy of Engineering (the UK’s National Academy of Engineering). He also has been a visiting professor/scholar at more than 10 universities in North America, Europe, Asia and Africa – including the Massachusetts Institute of Technology, Stanford University, UF and Tsinghua University in Beijing.

“The College of Design, Construction and Planning at UF is very well positioned to be a national and global leader in proffering creative solutions to the major challenges facing the built and natural environment – urbanization, water, energy, climate change, resilient buildings and infrastructure, etc.” Anumba said. “I look forward to working with the highly talented faculty, students, staff and alumni to move the College to this next level of leadership.”