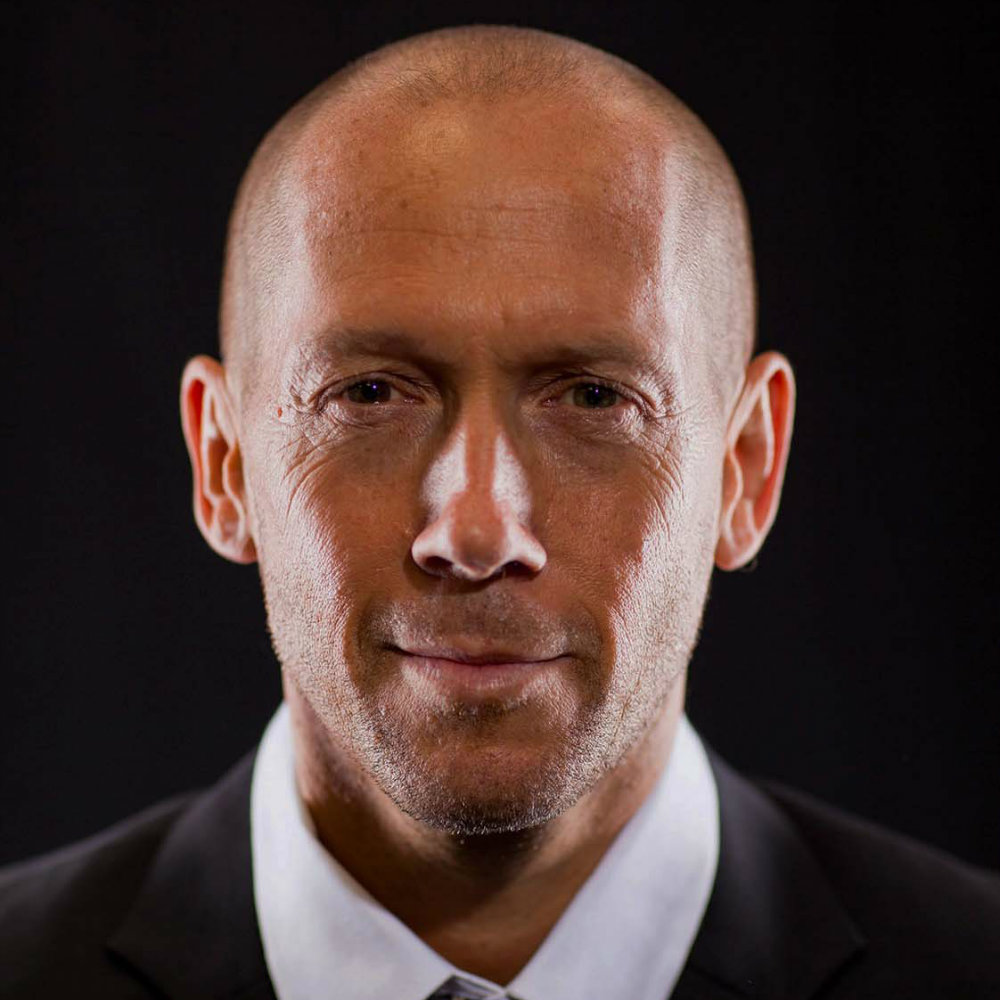 University of Florida Health researchers have slowed a notoriously aggressive type of brain tumor in mouse models by using a low-carbohydrate diet.

A high-fat, low-carbohydrate diet that included a coconut oil derivative helped reduce the growth of glioblastoma tumor cells and extended lifespan in mouse models by 50 percent, researchers found. The results were published recently in the journal Clinical Cancer Research.

Glioblastoma, the most common brain tumor in adults, has no effective long-term treatment and on average, patients live for 12 to 15 months after diagnosis, according to the National Cancer Institute.

The findings are a new twist on an old idea: The so-called ketogenic diet has been used for nearly 90 years to help reduce epileptic seizures. Now, a high-fat, low-carbohydrate version of the ketogenic diet has been shown to slow glioblastoma tumors by cutting back on the energy supply they need to thrive, said Brent Reynolds, Ph.D., a professor in the Lillian S. Wells Department of Neurosurgery. A glioblastoma tumor requires large amounts of energy as it grows, and the dietary intervention works by drastically limiting the tumor’s supply of glucose, Reynolds said.

“While this is an effective treatment in our preclinical animal models, it is not a cure. However, our results are promising enough that the next step is to test this in humans,” Reynolds said.

The modified diet tested by Reynolds’ group included a coconut oil derivative known as a medium-chain triglyceride, which plays a crucial role because it replaces some carbohydrates as an energy source.

Reynolds said the modified high-fat, low-carbohydrate diet also has another distinct advantage: Cancer patients could potentially find it more palatable because they can eat more carbohydrates and protein than they could on a classic ketogenic diet.

“When you’re sick, you need as many comforts in your life as you can get and food is a huge comfort. That’s the idea: Could we develop a beneficial diet but make it much easier for patients?” Reynolds said.

Using human-derived glioblastoma cells in a mouse models, researchers found that the modified high-fat, low-carbohydrate diet increased life expectancy by 50 percent while also reducing tumor progression by a similar amount. In addition to diminishing the tumor’s energy supply, the diet slows the growth of glioblastoma cells by altering a cellular-signaling pathway that commonly occurs in cancers, according to the researchers. The modified diet provided just 10 percent of its calories from carbohydrates, compared with 55 percent of calories from carbohydrates in a control group.

While both the ketogenic and modified high-fat, low-carbohydrate diets showed similar effectiveness against tumors in the mouse models, Reynolds said the latter is more nutritionally complete and potentially more appealing to cancer patients because it offers more food choices.

Although researchers don’t yet know exactly why it was effective, Reynolds said preliminary data show that the modified diet also appears to make glioblastoma tumors more sensitive to treatment with radiation and chemotherapy. He sees the diet as a supplemental therapy that could complement chemotherapy and radiation.

While more research is needed, the diet could also be a potentially effective secondary treatment for other cancers, such as those affecting the breast, lung and pancreas, he said.

“This simple dietary approach may be able to reduce tumor progression and enhance standard of care treatments in cancers that are highly metabolically active,” Reynolds said.

Next, Reynolds wants to start testing the modified high-fat, low-carbohydrate diet in a clinical trial. It typically takes many years to initiate such trials because of the stringent safety testing that must be done before testing in humans begins, but Reynolds said it may be possible to move faster as the therapy only involves modifying a patient’s dietary intake and supplementing with a medium-chain triglyceride oil, both of which have no known side effects.

Funding for the research was provided by the Evelyn F. and William L. McKnight Brain Institute of the University of Florida, UF’s Lillian S. Wells Department of Neurosurgery, the Florida Center for Brain Tumor Research, the National Brain Tumor Society, the National Institutes of Health and the American Cancer Society.